Attention Snooker Fans! The 2017 Masters Snooker will take place from 15 to 22 January from the Alexandra Palace in London. You can watch Free Live Snooker Streaming on BBC Sport from anywhere.

Defending champion Ronnie O’Sullivan is still the man to beat at this season’s Masters Snooker from the Alexandra Palace.  The second of snooker’s Triple Crown events takes place with an invited field of 16 players battling it out for the prestigious Masters trophy. Last time out Ronnie O’Sullivan won a record-equalling sixth title by thrashing Barry Hawkins this time last year. The Rocket will once more be the hot favourite but Mark Selby, John Higgins and Judd Trump will also be well backed for glory. 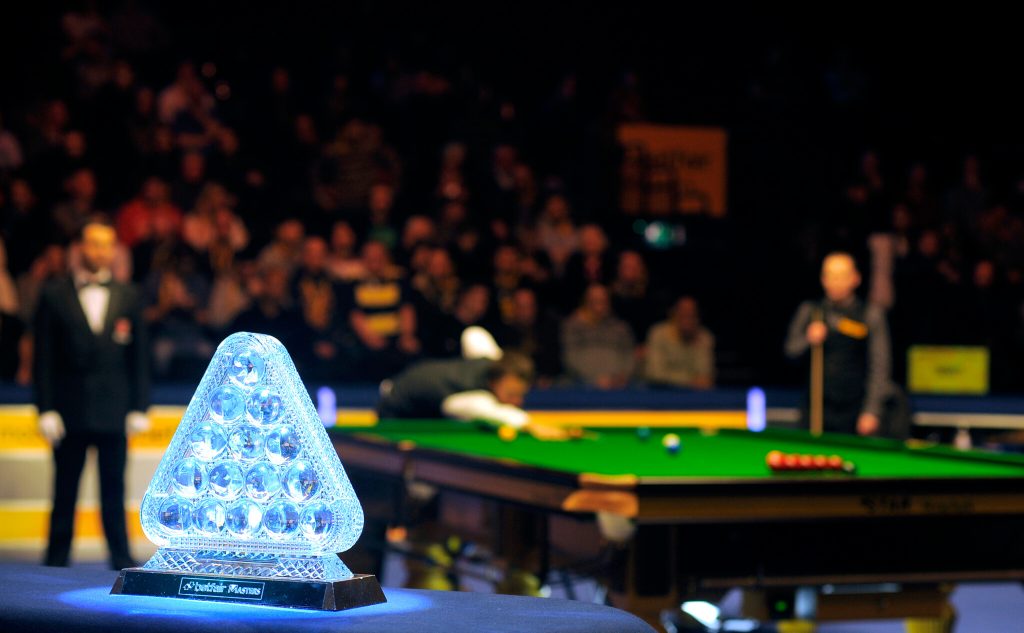 How to watch 2017 Masters Snooker live streaming from anywhere…

Furthermore BBC Sport isn’t the only geographically-censored streaming services a VPN or Proxy will allow you to access.  Other UK services like ITV Sport, BBC iPlayer, ITV Hub, All 4, Sky Go and Now TV are available.