Blockbuster drama Britannia comes to Sky with a huge budget and an acclaimed international cast. Unfortunately this big budget drama is a UK exclusive unavailable outside the UK. That is unless you team with Liberty Shield.

Partner with Liberty Shield to unlock blockbuster drama and Sky original Britannia. This highly anticipated original drama series is exclusive to Sky and Now TV, in the UK. Read below to discover the simple method of unlocking this UK exclusive.

43AD. At the far edges of the Roman Empire lies a land of powerful Druids and warrior queens. A country Julius Caesar had tried and failed to conquer a hundred years ago. A place which lies tantalisingly close to the Roman Empire’s grasp and has almost mythic status: Britannia. 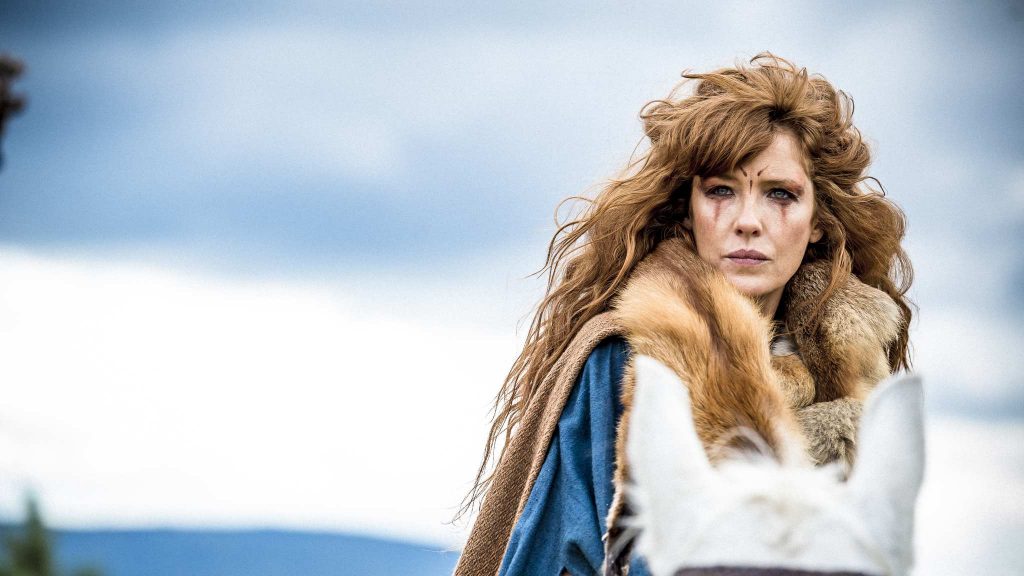 The Romans’ arrival will forever change the lives of the Celts and Druids. Under General Aulus, 400 ships containing 20,000 men land on Britannia’s shores in the name of the Roman Emperor Claudius. They will take the island and anything they want from it. Britannia will be conquered. Britannia will be civilised. 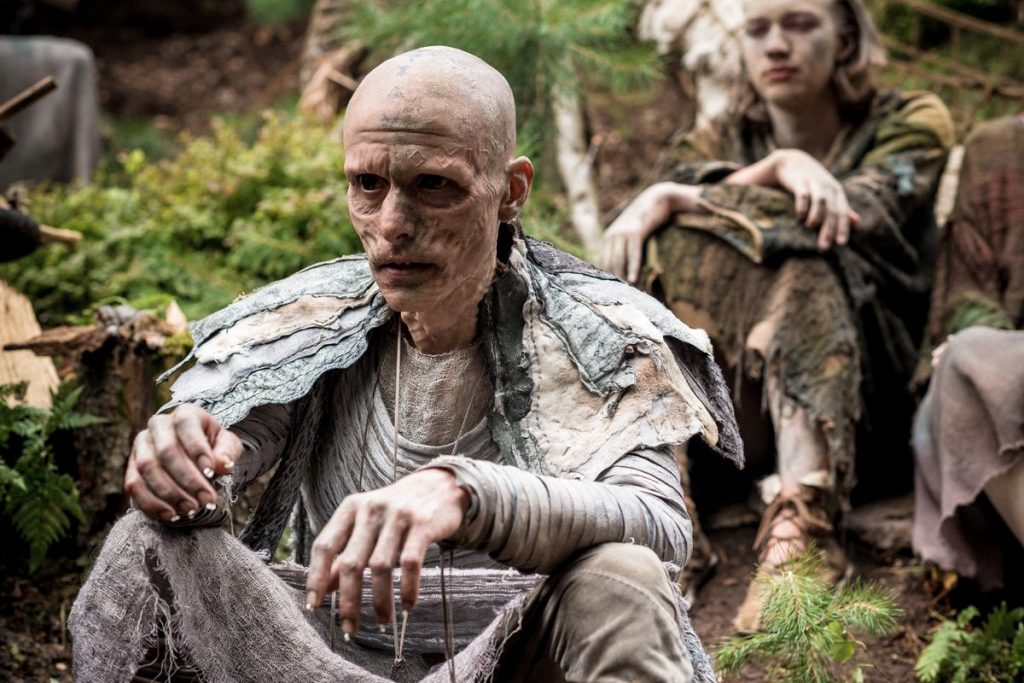 Why invade a foreign land? Why fight for your home and your gods? These are the two questions at the heart of Jez Butterworth’s approach to the story of the Roman invasion of Britain in 43AD. In Jez’s unique hands, this becomes a tale of faith systems clashing, of families torn apart, of mystic men and fearsome queens. A tale told with humour and heart. As well as epic drama and violence. 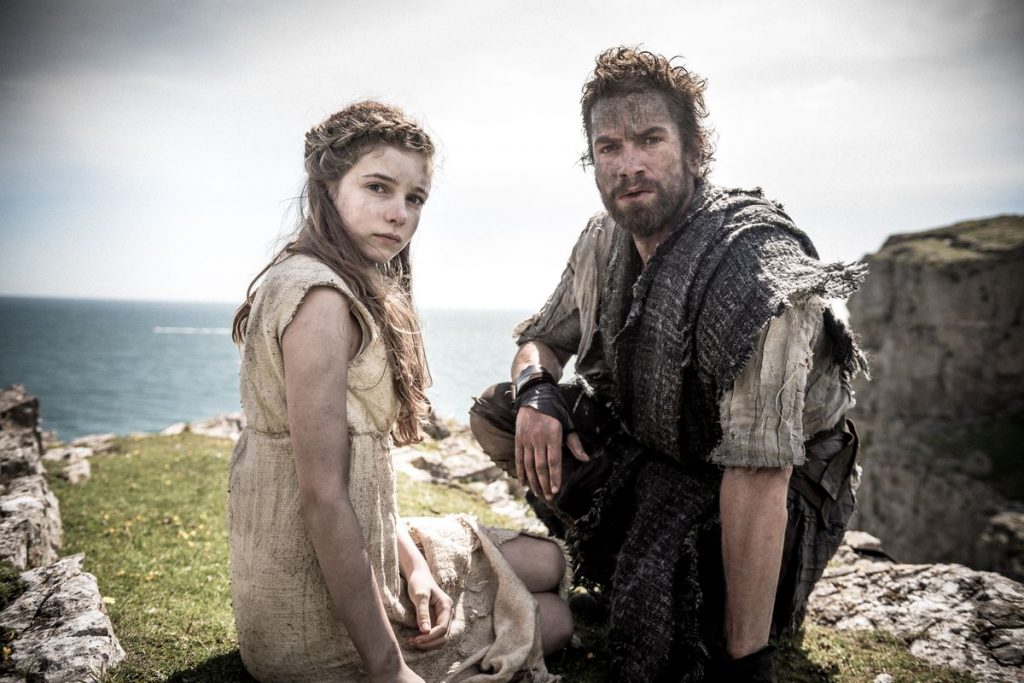 Drama on Sky is about the unexpected, the visceral and the memorable, it’s about stories told in a way you won’t find anywhere else. As you would expect from the brilliant writer behind Spectre and multiaward-winning plays Jerusalem and The Ferryman, Britannia delivers. It’s a fun, thought-provoking, emotional ride into a very special world. 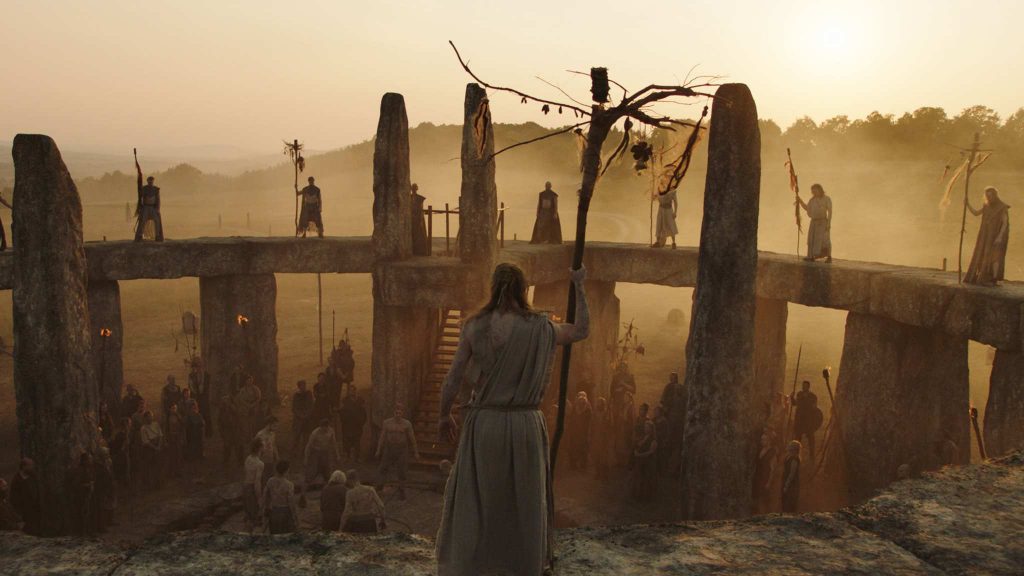 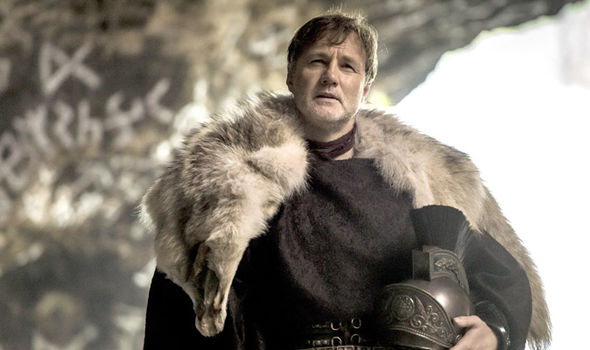 Britannia will launch on Sky Atlantic and NOW TV, with all episodes available in Ultra HD from Thursday 18 January. 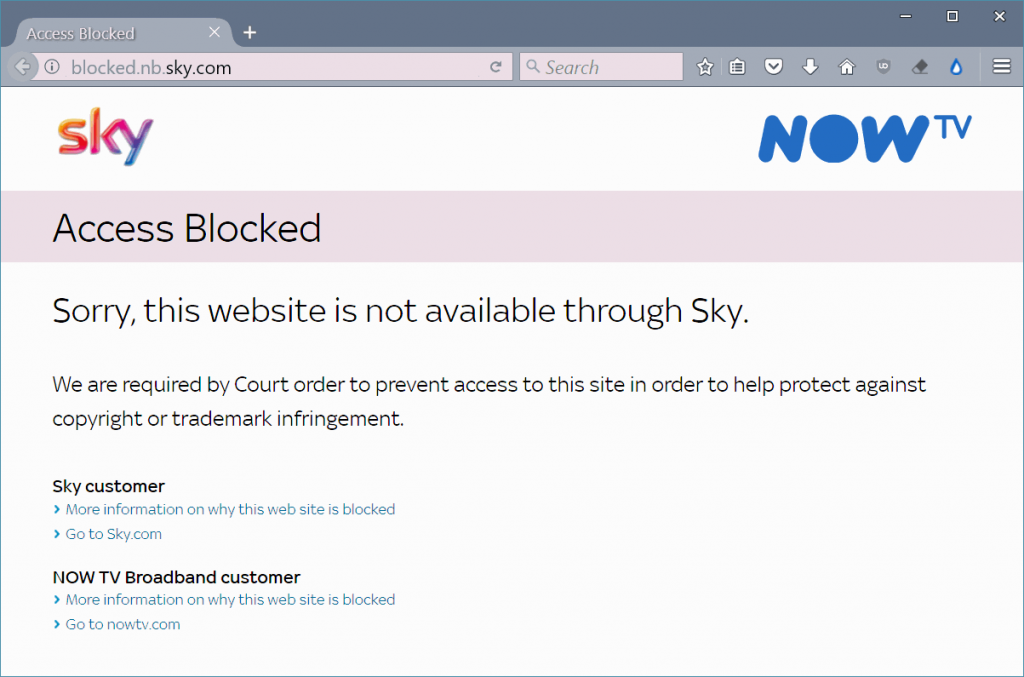