Highly anticipated new BBC drama Hard Sun is a UK exclusive that cannot be viewed outside the UK. Read below for Liberty Shield’s simple solution to this problem. Unlock this and so much more content where you are.

Hard Sun is one of the upcoming drama hits of the year. This highly anticipated show is unfortunately a UK exclusive, read below to discover how to unlock this content with Liberty Shield.

Hard Sun is a pre-apocalyptic crime show set in contemporary London. Charlie Hicks and Elaine Renko are detectives who, while investigating a murder in the inner city, stumble upon proof that the world faces certain destruction – in five years. 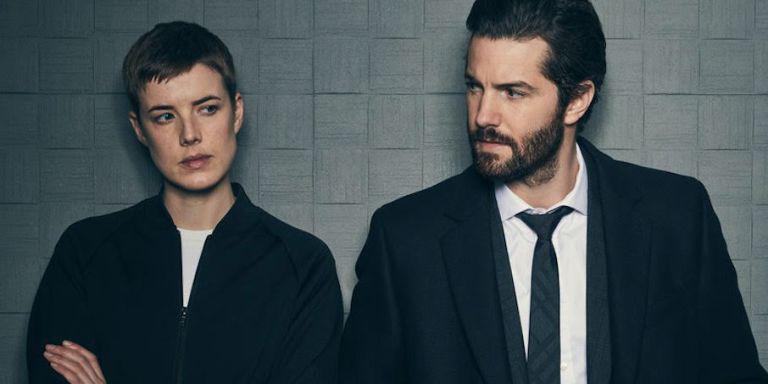 It’s a terrifying reality that the British government is urgently trying to suppress. Hicks and Renko find themselves pursued by ruthless Security Service operatives, who are trying to kill them in order to keep secret the truth about the mysterious cosmic event. The pair must use every bit of their ingenuity to protect themselves and those they love. 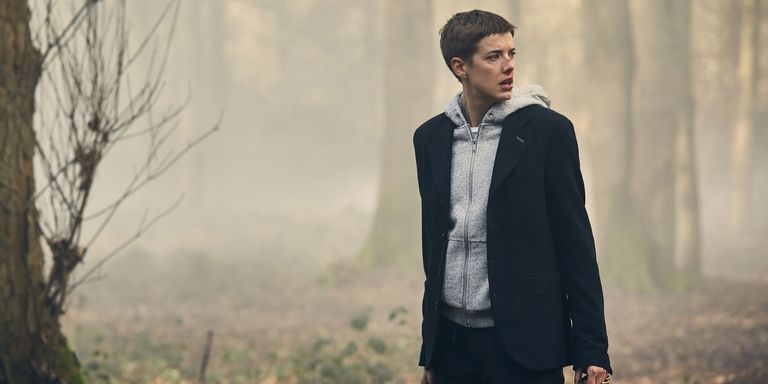 When the classified dossier is made public the government quickly discredits the story as a hoax and fear largely subsides. But the story never entirely goes away.

Hard Sun is still out there – in a thousand online forums, supported by conspiracy theorists and the dispossessed on the fringes of society and the internet. And as the murderers, the abusers, the serial killers, the cult leaders start to come out of the woodwork, it’s up to Hicks and Renko to take them down. But what does justice mean in the face of Armageddon? 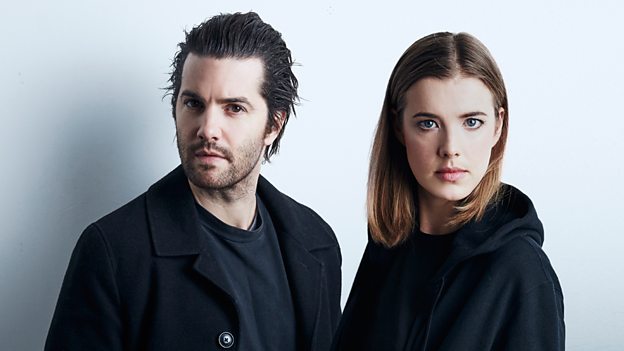 The series is a six-hour drama written by internationally-acclaimed, Bafta and Emmy-nominated Neil Cross, creator of Luther. The series is produced by Euston Films. Directors are Brian Kirk (Game of Thrones, Great Expectations, Luther), Nick Rowland (Ripper Street) and Richard Senior (Poldark, The Last Kingdom), with Hugh Warren (Thirteen, Call the Midwife) producing the series. The executive producers are Kate Harwood and Neil Cross for Euston Films and Elizabeth Kilgarriff for BBC One. Professor Brian Cox is the series’ specialist advisor.

How to watch Hard Sun on BBC iPlayer from anywhere…