Floyd Mayweather is gone, so the spot at the very top of the boxing food chain is vacant. Normally, that spot would be filled with a Heavyweight fighter and Tyson Fury can make a strong case that he is the top boxer on the planet right now, but so can another man. A smaller man. Saul Canelo Alvarez, the Mexican magician who has made it his life’s work to take on all comers at all weights. Do you need a Boxing VPN for BT Sport Box Office live streaming? 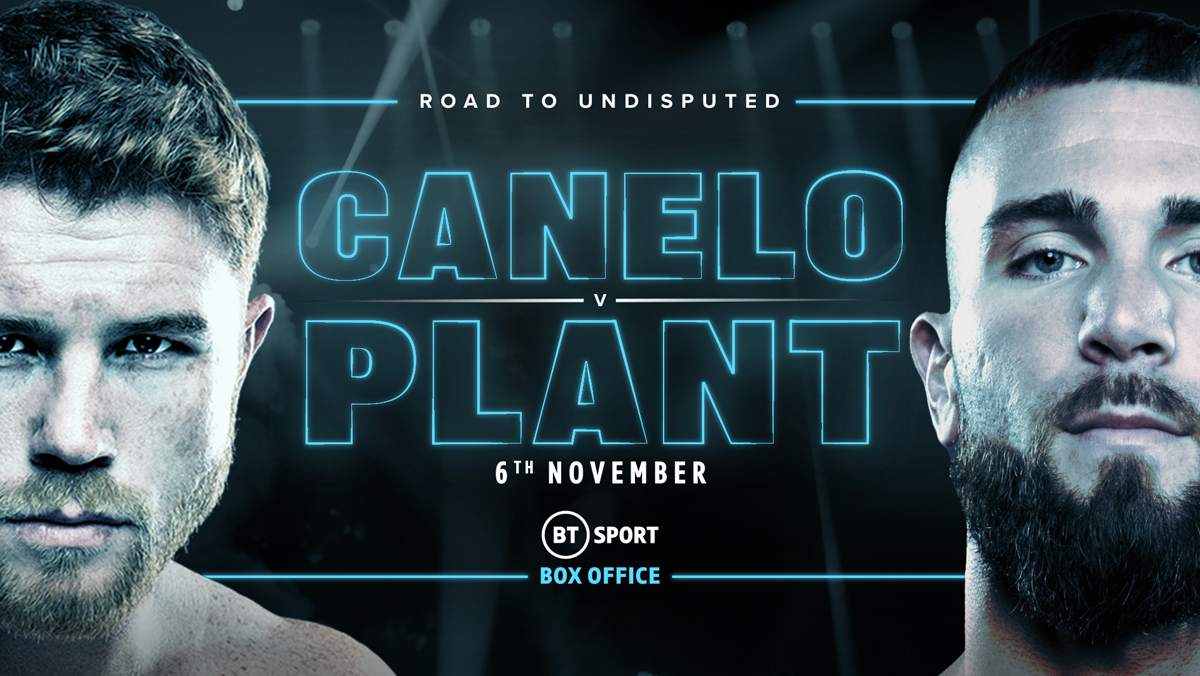 Despite having just recently turned 31, this will be the 60th fight of Canelo’s career and he enters with a 57-1-2 record to his name. Having begun his professional career at the age of just 15, he drew his fifth ever fight against Jorge Juarez but would then go on an amazing 38 fight winning streak before facing Floyd Mayweather. Despite the incredible number of fights he already had under his belt, that fight came too early for Canelo, who was only 23 at the time. Mayweather, viewed by many as the greatest boxer of all-time, was 36 years of age and at the peak of his powers. He was too wily for Canelo, too slick and too quick. The scores read a Majority Decision win for Money, but it wasn’t a close fight. Floyd won it comfortable but one judge simply botched their scorecard.

The only other blemish for Canelo came in his first fight with Gennady Golovkin. Canelo was felt to have been very fortunate not to lose that fight but in the rematch a year later he overcame the Kazakh fight to inflict the only defeat in the career of Triple G. Canelo improved immensely between the two fights, having clearly learned good lessons from the first. 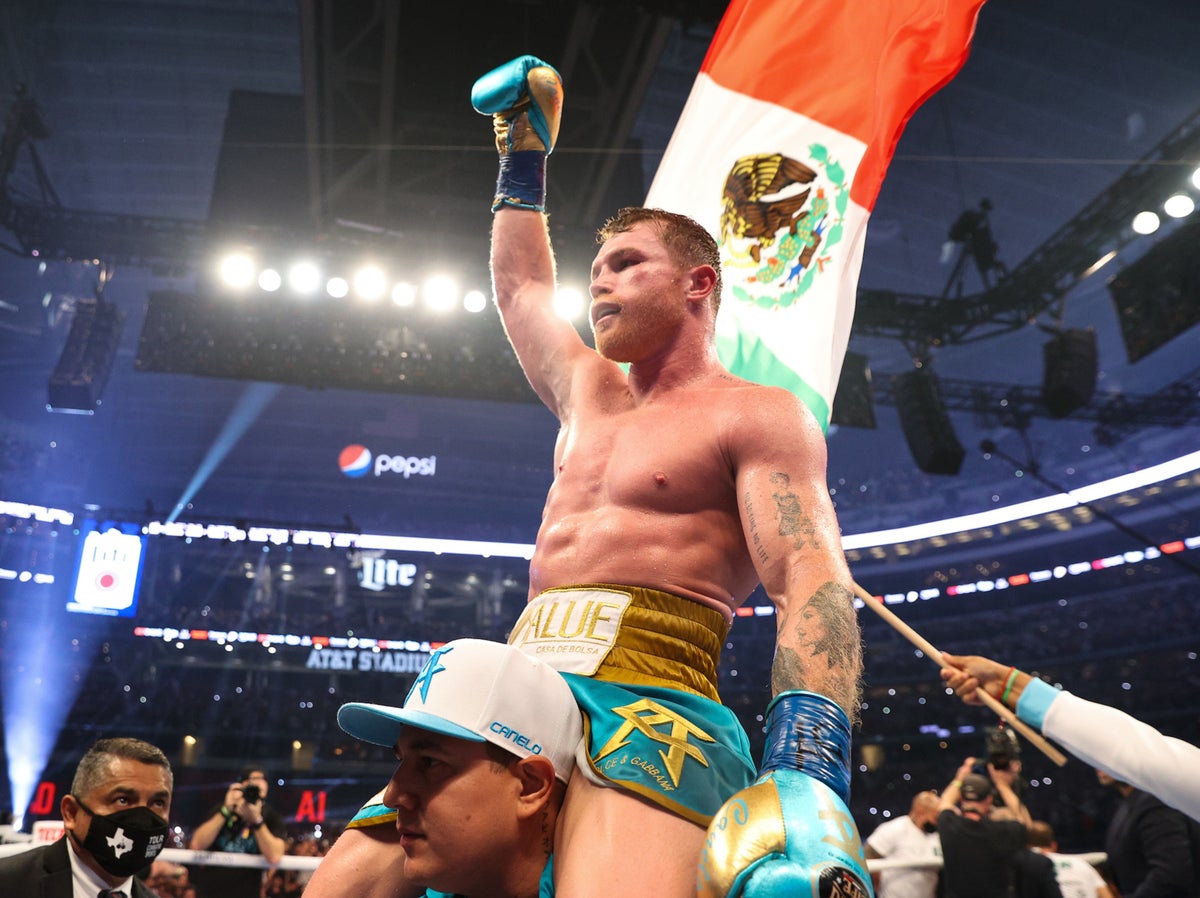 Since overcoming Golovkin, Canelo has gone on a belt collecting tour. Despite holding four of the big four belts, as well as the Ring magazine belt, at middleweight the Mexican star decided to step up to Super Middleweight and collect a title there by beating Rocky Fielding in stunning fashion. He then defeated Daniel Jacobs to collect another middleweight belt, before jumping all the way to Light Heavyweight where he demolished Sergey Kovalev, despite being considerably smaller than the Russian. More Super Middleweight belts were added by defeating the British duo of Callum Smith and Billy Joe Saunders, with a routine victory over Avnii Yildirim sandwiched in between them.

What’s remarkable about Canelo is that he began his career at Welterweight, and is now widely considered the best fighter on the planet having moved up three weight classes. The manner of victory as also been notable. Canelo isn’t just beating his opponents, he’s dominating them. He’s elevating himself into the category of the all-time greats and has plans on building even further on his legacy this weekend as he steps into the ring at the MGM Grand in Las Vegas in an attempt to become the first undisputed Super Middleweight champion in history.

His opponent this weekend will be the IBF Champion Caleb Plant, who brings a perfect 21-0 in the contest. Nicknamed Sweet Hands, Plant is an excellent technician who puts together fluid combinations and tends to overwhelm his opponents with volume rather than sheer power. This will be by far the biggest test of his career as while he has faced a number of good fighters, like Caleb Truax, Jose Uzcategui and Vincent Feigenbutz, he’s never stepped into the ring with anyone even approaching the level of Canelo. 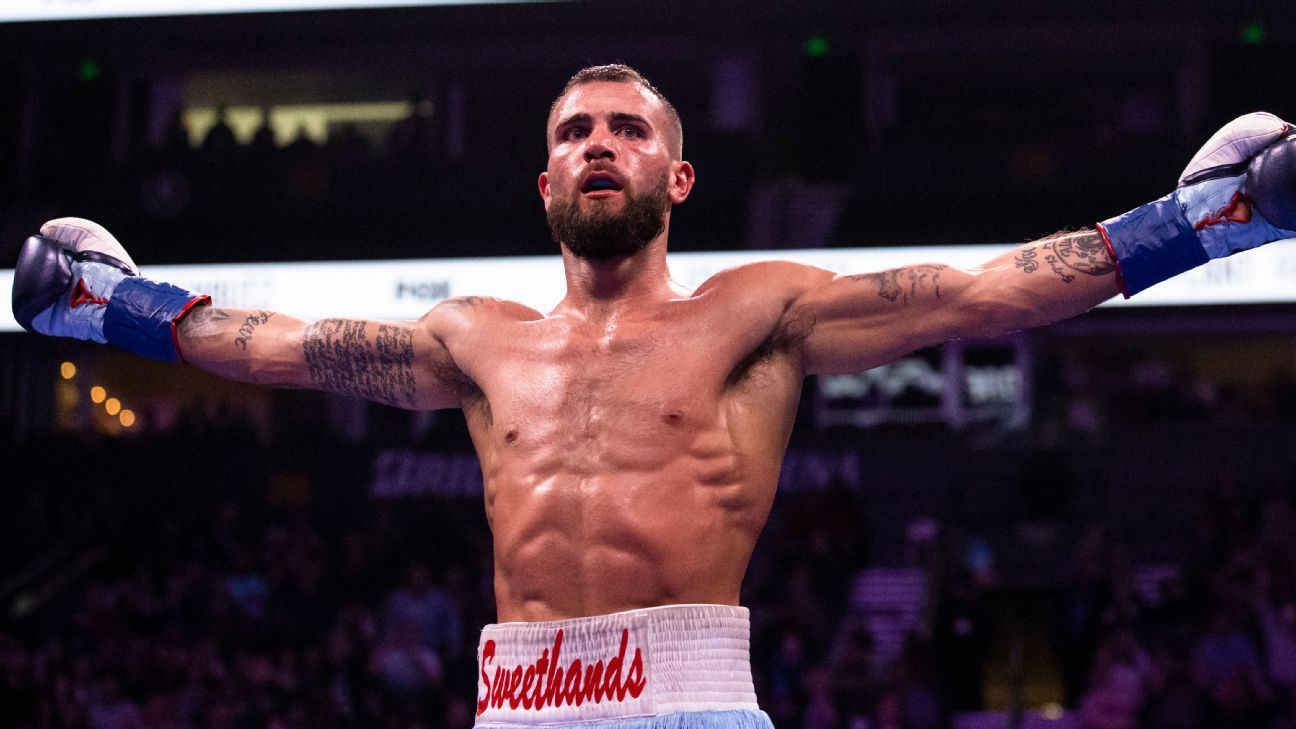 Plant will have a big height and reach advantage come Saturday night but Canelo has previously shown that those things don’t matter to him. Callum Smith had six inches in height and eight inches in reach, and Canelo dismantled him. Plant is a better fighter than Smith and will need to make better use of his size advantage than the Englishman. If he does, he could shock the world and elevate himself into the elite tier of boxers who can call their own shot moving forward.

Canelo hasn’t yet his future plans be known. He could probably still make the Middleweight limit if he wanted to go back down in weight, or he could move up to Light Heavyweight full time and try to clean up that division. Whatever the plans are, he knows he has business to take care of this weekend. Win and enter the history books while looking ahead to a range of opportunities, lose and the picture gets murkier. For Plant, it’s also a chance at history, and life changing riches.

How to get a Boxing VPN for Canelo vs Plant Fight?

Canelo vs Plant will be streamed live on BT Sport Box Office in the UK. Pay-per-view currently costs a lofty £19.95 for this event, making it highly likely viewers will source international IPTV options instead.

With a free 48-hour trial, unlimited switches between countries and VPN or Proxy connectivity, and the ability to connect multiple devices to Liberty Shield’s VPN, Proxy, or VPN routers simultaneously, Liberty Shield can expand your viewing expansion and protects you and your internet data. It’s not just DAZN, as you can get access to Sky Sports, BT Sport, Netflix, Disney+, BBC iPlayer, Amazon Prime, and more worldwide!

If you try to access BT Sport outside of the regions they are open to, you will get an error message. This is basically because their streaming services are geo blocked based on the IP address being used to access it.