It’s almost time for the FA Cup Final 2022 with a repeat of the EFL Cup Final from a few weeks ago, as Liverpool take on Chelsea at Wembley Stadium.

For only the second time in history, the FA Cup Final will be a repeat of the EFL Cup Final 2022. While not a particularly exciting idea on paper, the manner in which Chelsea and Liverpool last battled at Wembley’s thrilling February final does whet the appetite. 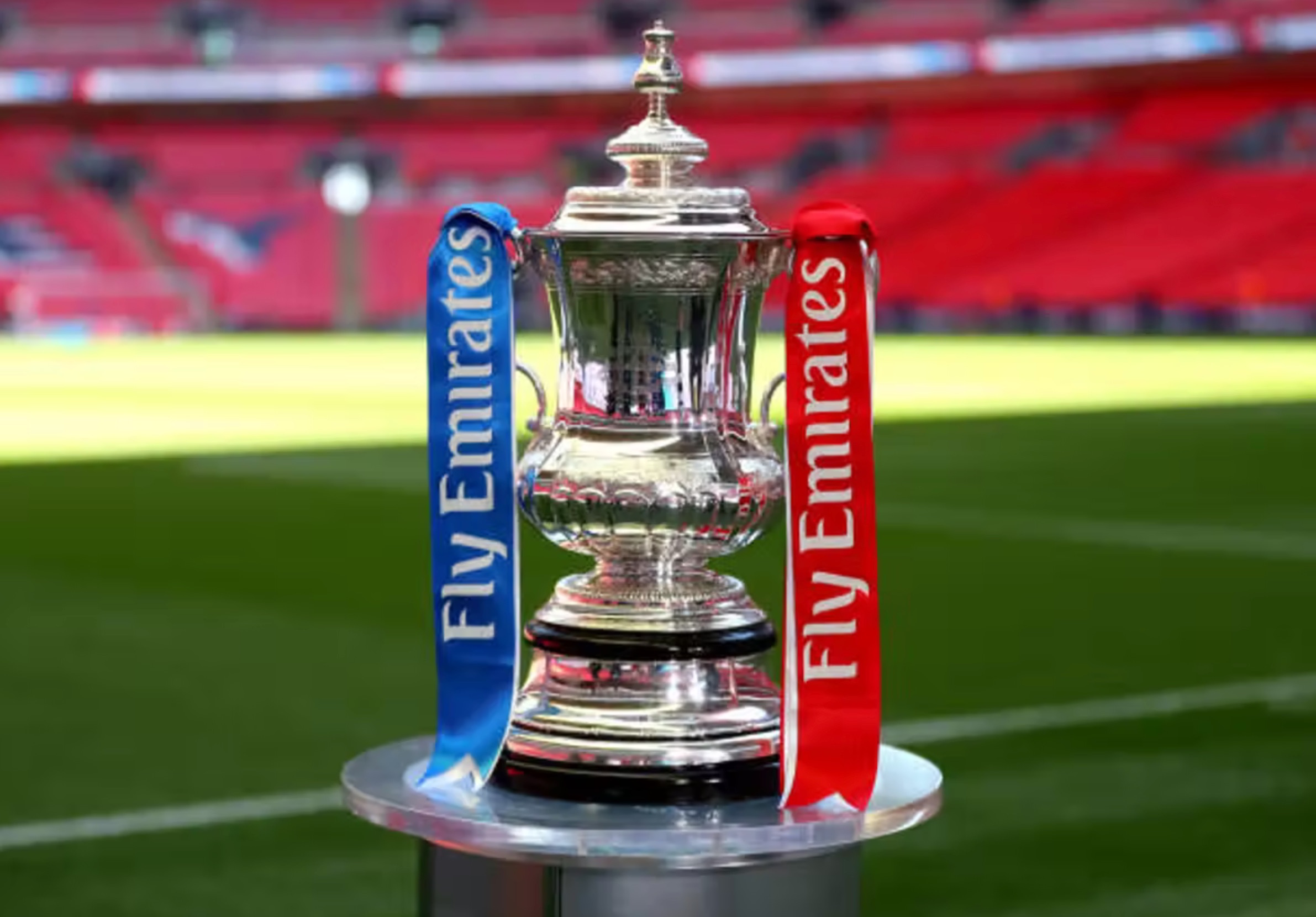 Our FA Cup Final 2022 preview is brought to you in partnership with EPL Index, and Dave Hendrick – host of the Two Footed Podcast, offering FREE podcasts to football fans.

Rarely has a 0-0 proven so exciting and, even in a Premier League context, there has been so little to split the two teams all season. Both meetings in the league have ended in draws, despite Liverpool’s healthy 16 point lead over Chelsea in the table. 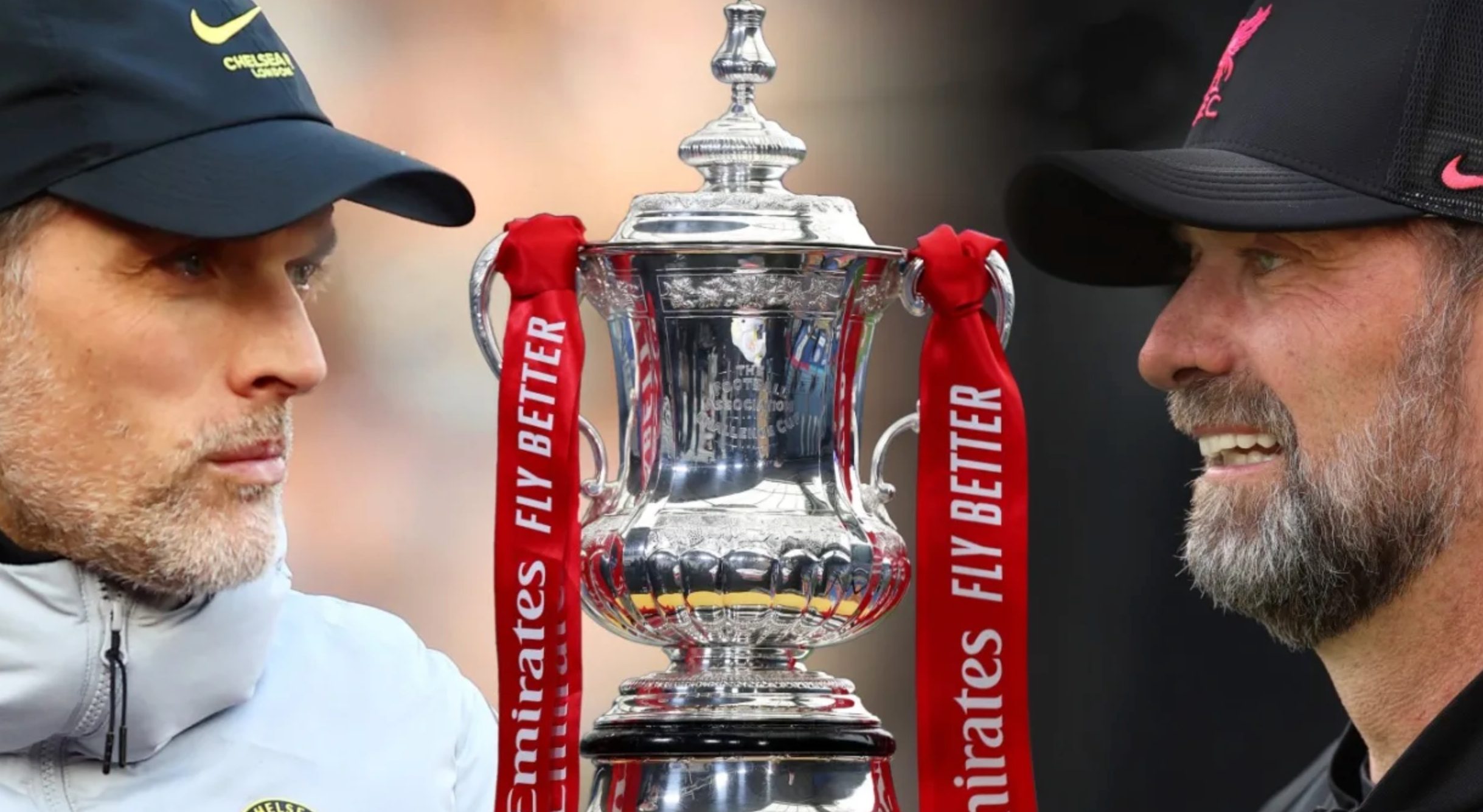 For Chelsea, the FA Cup represents the only piece of domestic silverware left on the line this season, and fellow capital side Crystal Palace were no match for the Blues’ superiority in the semi-finals.

Meanwhile, Liverpool won one of their many battles of dominance with Manchester City to make it to the showpiece event, and the prospect of a four-trophy haul is still lingering in the minds of the travelling Merseyside fans.

No matter where you are, you can use your Liberty Shield VPN to find a way to watching this FA Cup Final 2022. Don’t have a Liberty Shield VPN? You’re missing out! Click right here to check out what we can offer you, and use the code EPL25 to get a 25% OFF your VPN or VPN Router at check-out.

Jurgen Klopp is surely sick of the sound of the word quadruple by now, but while his team are in with a realistic chance of producing the unthinkable – even though the prospect of Manchester City dropping points in the Premier League seems slim – the Kop will not stop dreaming.

Since Liverpool last got their hands on the cup 16 years ago, Chelsea have triumphed in the 2007, 2009, 2010, 2012 and 2018 editions – even beating Liverpool in the London Olympics year – and they have found the back of the net at least twice in all of their FA Cup games this term, amassing 14 in total. 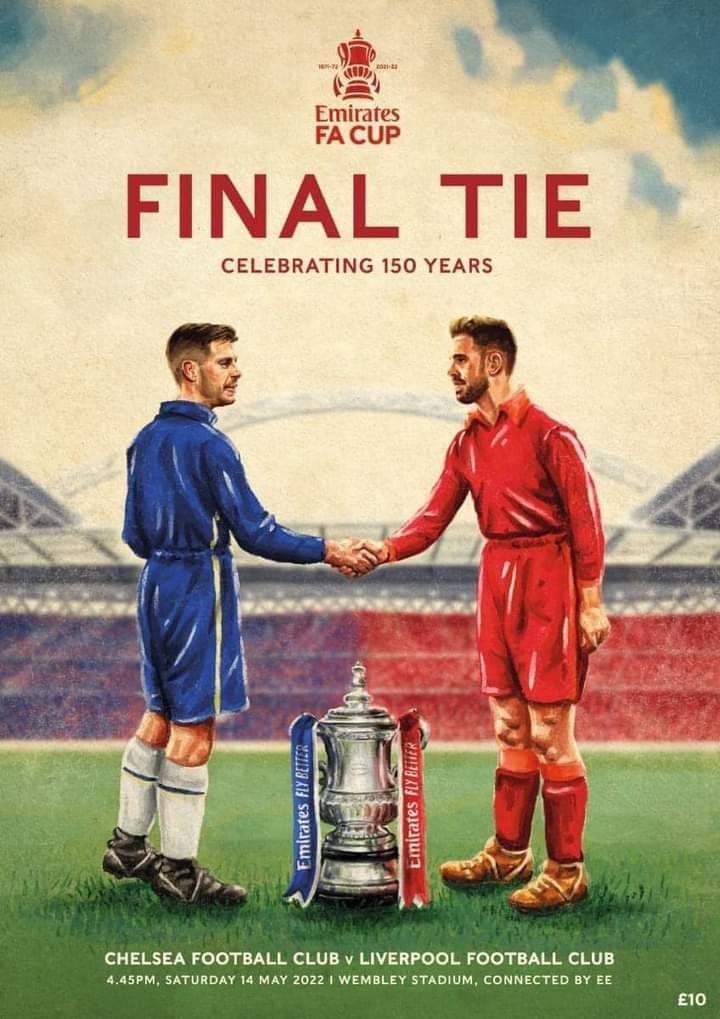 By leading the Blues out for their fourth domestic final since his appointment as manager, Tuchel will equal Jose Mourinho’s record in that department, but a record of just two wins from their last six games does not make for pleasant reading for those in blue ahead of Saturday’s showpiece event.

The Reds have been dealt a killer blow after Fabinho hobbled off with an apparent hamstring problem in Tuesday night’s victory, but the midfielder should be back for the Champions League final. In very similar fashion, Chelsea also witnessed one of their midfield stalwarts leave the field with a concerning injury in midweek, as Mateo Kovacic was on the receiving end of a dreadful tackle from Daniel James.

With neither Tuchel nor Klopp likely to be able to put out their desired midfield combinations on the Wembley turf, expect an open-ended encounter in Saturday’s gargantuan final, and there are added incentives on both sides to get the job done.

Securing a first-ever FA Cup title with Liverpool would be the perfect way for Klopp to celebrate his recent contract extension, while Chelsea’s new ownership will have a very keen eye on the weekend’s exploits in the capital. 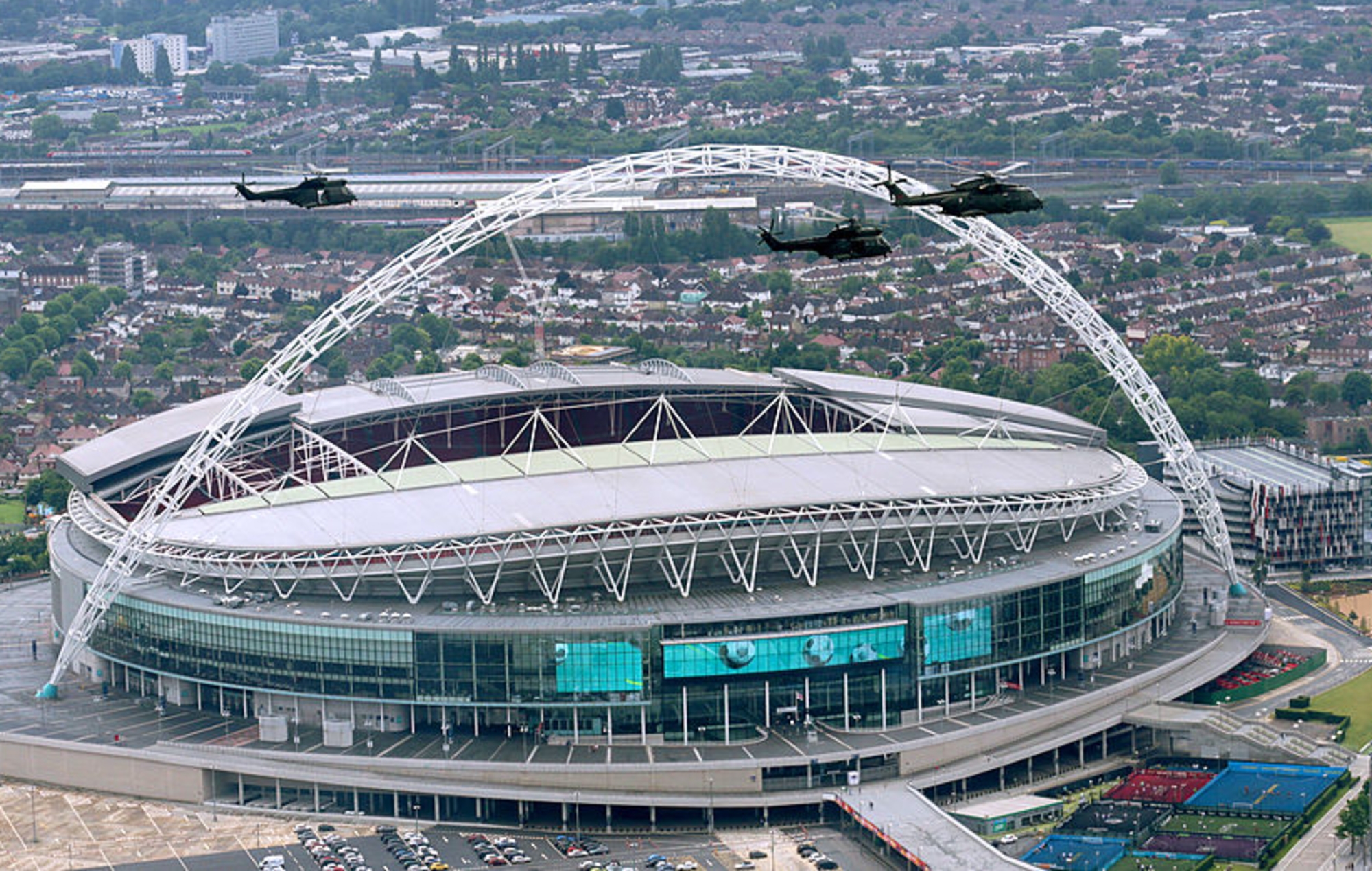 How to watch FA Cup Final 2022 match from anywhere…

FA Cup matches for the 2021/22 season will be streamed live between BBC and ITV, as well as their respective apps for iPhone, iPad, Android, Smart TV, Now TV, FireTV etc.

But these streaming services are not available to everyone, for example when you load BBC iPlayer or ITV Hub in the USA, Germany, Ireland, Netherlands, France, Spain, Portugal, Australia, Dubai, Canada etc. you will get an error message.