The popular comedy duo make their return to prime time television with 300 Years of French and Saunders on Christmas Day.

French and Saunders, the most successful female comedy duo in the history of British television, return with a career retrospective on Christmas Day. The new programme includes familiar favourites as well as new sketches in the duo’s trademark style, combining knockabout humour with social commentary.

Dragged up all the way from the ocean bed, national treasures Dawn French and Jennifer Saunders are back together this festive season for a special 30th anniversary clip show bursting with brand new material, greatest hits, hilarious rarities, and even some never before seen footage. 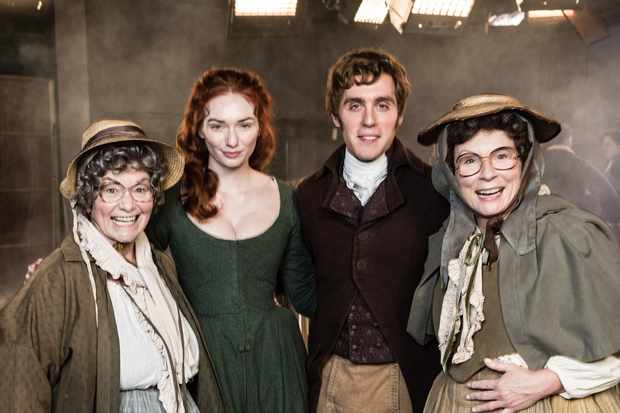 Reuniting for their first TV show together in 10 years, the huge comedy talents that brought the world Absolutely Fabulous and The Vicar of Dibley promise to be on top form where nothing is out of bounds and no-one is safe. 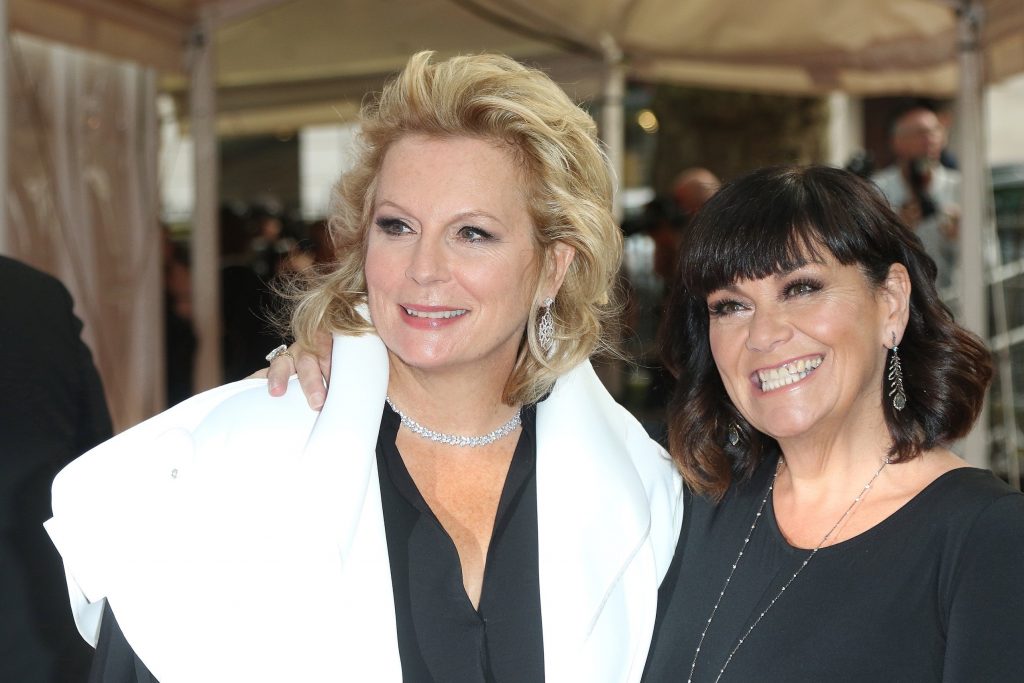 With special appearances from Joanna Lumley, Lulu and one of the presenters from Spotlight South West. 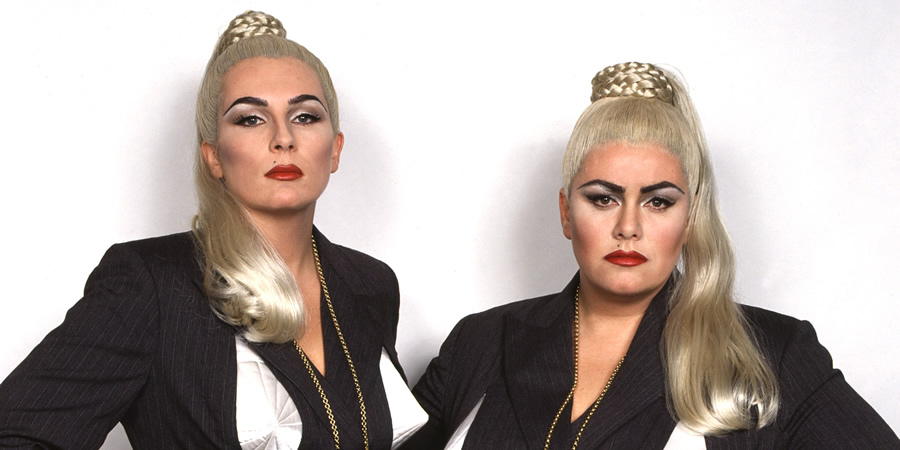 French and Saunders is a British sketch comedy television series written by and starring comic duo Dawn French and Jennifer Saunders. It is also the name by which the performers are known on the occasions when they appear elsewhere as a double act.

Widely popular in the late 1980s and the early 1990s, the show was given one of the highest budgets in BBC history to create detailed spoofs and satires of popular culture, movies, celebrities and art. The duo continue to film holiday specials for the BBC, and both have been successful starring in their own shows.