Channel 4 are known for their festive films, and it’s a nostalgia trip to curl up with one of their family favourites at this time of year.

Unfortunately Channel 4’s All 4 service is geo-restricted and only available to UK viewers. That is unless you partner with Liberty Shield to unlock a world of entertainment including Channel 4’s Festive Films. 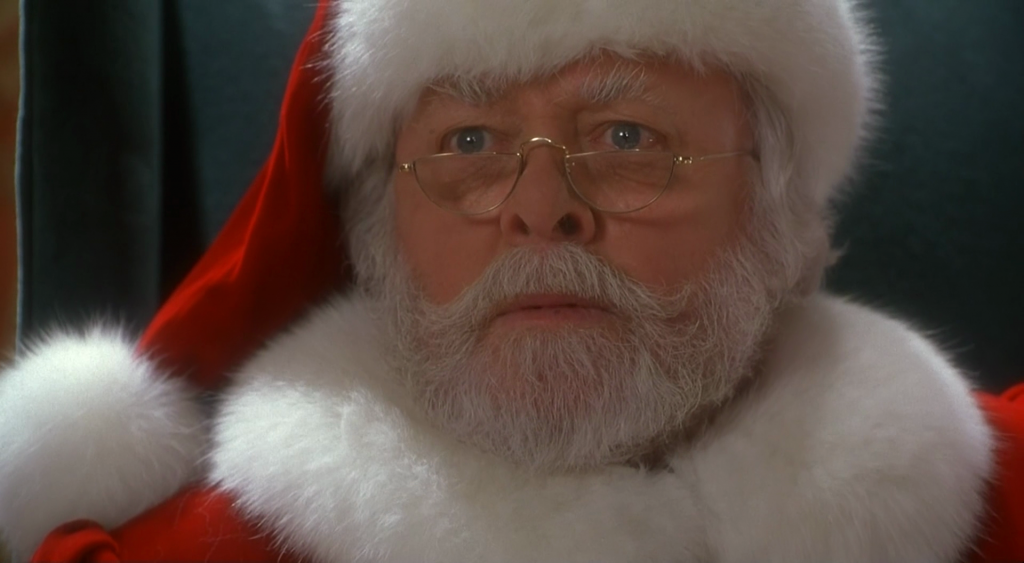 Festive Films highlights on Channel 4 this Christmas include festive treasures featuring Michael Caine, Bill Murray, Macaulay Culkin and The Muppets, two classic Disney animations and the Back to the Future trilogy, while Film4’s line-up includes three Film4 Productions appearing on the channel for the first time – Carol, Ex Machina and Michael Fassbender western Slow West – as well as family movies including Paddington, two instalments of Night at the Museum, the Men In Black trilogy, Romancing the Stone, School of Rock, Arthur Christmas and Jingle All the Way.

Christmas classics on Channel 4 include Miracle on 34th Street (1994) starring Richard Attenborough and Elizabeth Perkins on Sunday 17th December; The Muppets take on Charles Dickens with Michael Caine as Scrooge in The Muppets Christmas Carol on Christmas Eve; while Christmas Day sees Bill Murray haunted by three spirits bearing festive lessons in Scrooged, plus Macaulay Culkin trying to protect his house from a pair of burglars when he’s accidentally left Home Alone by his family during Christmas vacation.

Disney classics Dumbo and The Little Mermaid take care of Christmas Day and Boxing Day afternoon respectively, while Boxing Day also kicks off the Back to the Future trilogy, with Part II showing on the 27th and Part III on the 28th. Chanel 4 loves Festive Films.

Festive family treats on Film4 include Jingle All the Way on Christmas Eve and Arthur Christmas on Christmas Day; Night at the Museum screens on Christmas Eve followed by Night at the Museum: Secret of the Tomb on Christmas Day. Christmas Day also sees Michael Douglas and Kathleen Turner chasing jewels and missing relatives around Colombia pursued by Danny DeVito in Robert Zemeckis’s comedy-adventure Romancing the Stone. Marmalade sandwiches replace cold cuts on Boxing Day as Paddington tries to integrate himself with his new family, including Hugh Bonneville and Sally Hawkins; Merlin comes to Manhattan in the first play on Film4 of The Sorcerer’s Apprentice starring Nicolas Cage, Alfred Molina and Jay Baruchel; and Jack Black aims for the big time with his band of private school kids in School of Rock. More Festive Films. 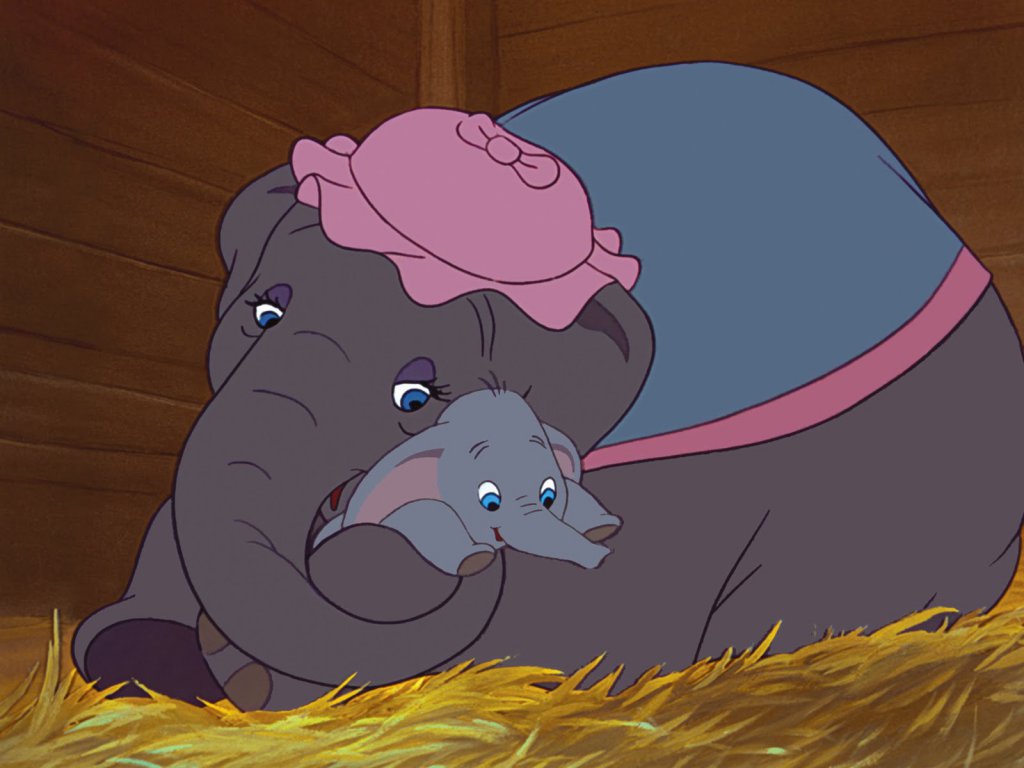 Anchorman comes to Film4 for the first time on December 18th, in Festive Films, also showing on Christmas Eve, while Arnie makes good on his promise to be back, in Film4’s first showing of Terminator Genisys on December 28th. The Men In Black trilogy will also play out in full over the festive period, with the original film airing on December 16th, part II on the 22nd and part III on the 30th. 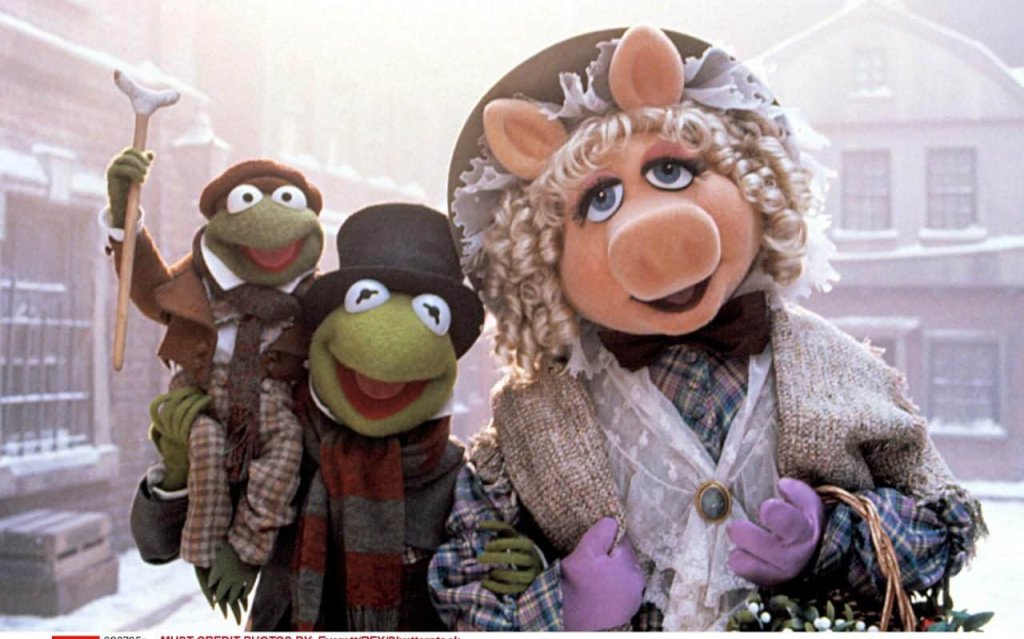 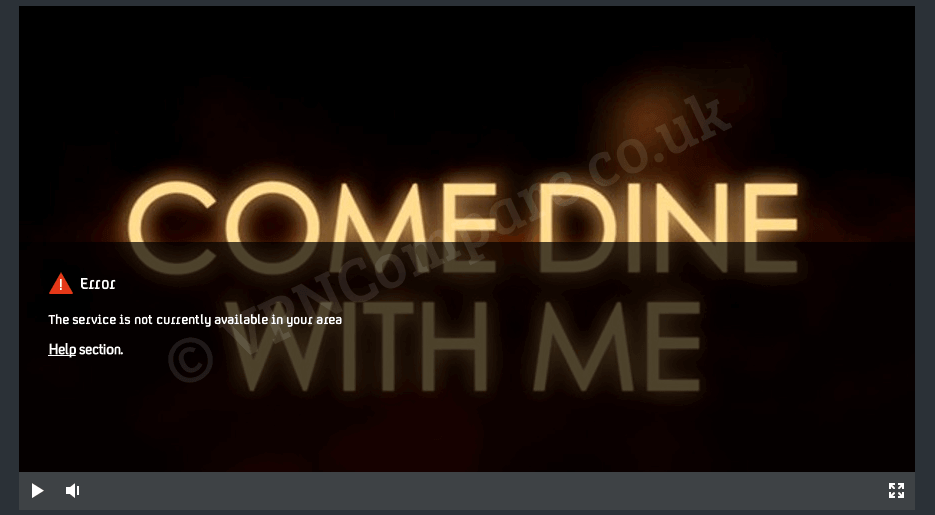