The tenth series of The Great British Bake Off began on 27 August 2019, with this being the third series to be broadcast on Channel 4.  It will be presented by returning hosts Noel Fielding and Sandi Toksvig, and judged by returning judges Paul Hollywood and Prue Leith.

Over the last nines series, the bakers have been asked to make everything from pretzels and wagon wheels to pies, pavalova, and even, on one occasion, a pita bread cooked over a campfire.

But this year it sounds like the judges might be a bit less demanding. In an interview, judge Paul Hollywood, said: “It’s been interesting to come up with some unusual things. This year the challenges I think have been scaled back a little bit.

“I thought sometimes we’ve been running away with some of the challenges being too difficult.”

Prue Leith also admitted that sometimes the most seasoned baker finds themselves stumped when making some of the show’s most difficult technical challenges.

The series began with Cake Week, in which bakers made a fruit cake, a retro classic and a birthday cake. 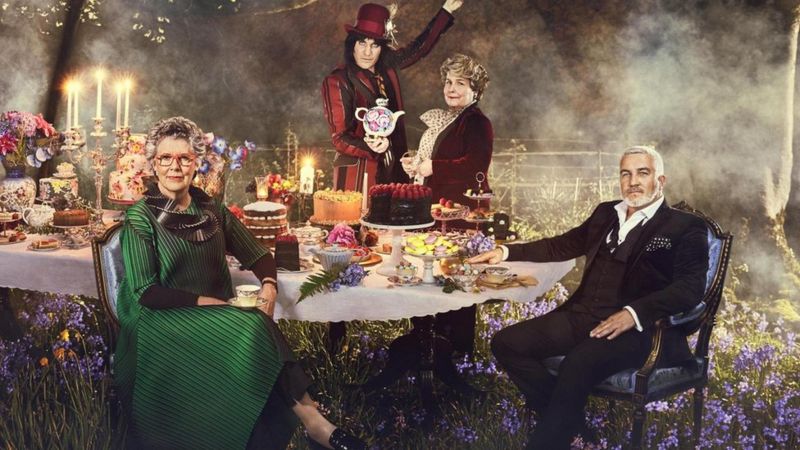 GBBO (Great British Bake Off) was initially presented by Mel Giedroyc and Sue Perkins, with cookery writer Mary Berry joining Hollywood as co-judge, but the trio decided to part ways with the Bake Off following its move from BBC One to Channel 4 in 2017.

Many “Bake Off” participants, including winners, have gone on to start a career based on bakery. In chronological order, the winners are Edd Kimber, Joanne Wheatley, John Whaite, Frances Quinn, Nancy Birtwhistle, Nadiya Hussain and Candice Brown. 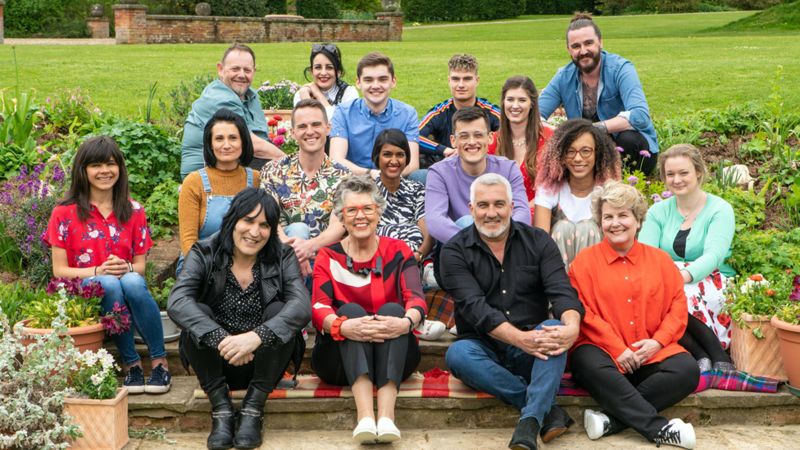 The Great British Bake Off 2019 will be streamed live on the Channel 4 website as well as the various All 4 apps on iPhone, iPad, Android, Smart TV, Now TV, FireTV etc.

When you load Channel 4 in the USA, Germany, Ireland, Netherlands, France, Spain, Portugal, Australia, Dubai, Canada etc. you will get an error message.

Error – The service is not currently available in your area.

This is basically because their streaming services are geoblocked based on the IP address being used to access it. You must be a UK domestic web user to access Channel 4 live tv streaming and catchup with All4.

Furthermore Channel 4 (All 4) isn’t the only geographically-censored streaming services a VPN or Proxy will allow you to access.  Other UK services like BBC iPlayer, BBC Sport, ITV Hub, Sky Go and Now TV are available. Plus with the option to switch to our USA service whenever you like, you can access Hulu, HBO GO, Netflix and Pandora.  Essentially you can access international content from virtually anywhere!