The I’m a Celebrity show features various celebrities living together in a jungle environment. Generally for just a few weeks but with no luxuries. They compete to be crowned queen or king of the jungle. The show started in 2002 and is currently in its 18th series for 2018. In August 2018, it was confirmed that Holly Willoughby would host with Declan Donnelly when Anthony McPartlin confirmed he was taking a year long break from television. 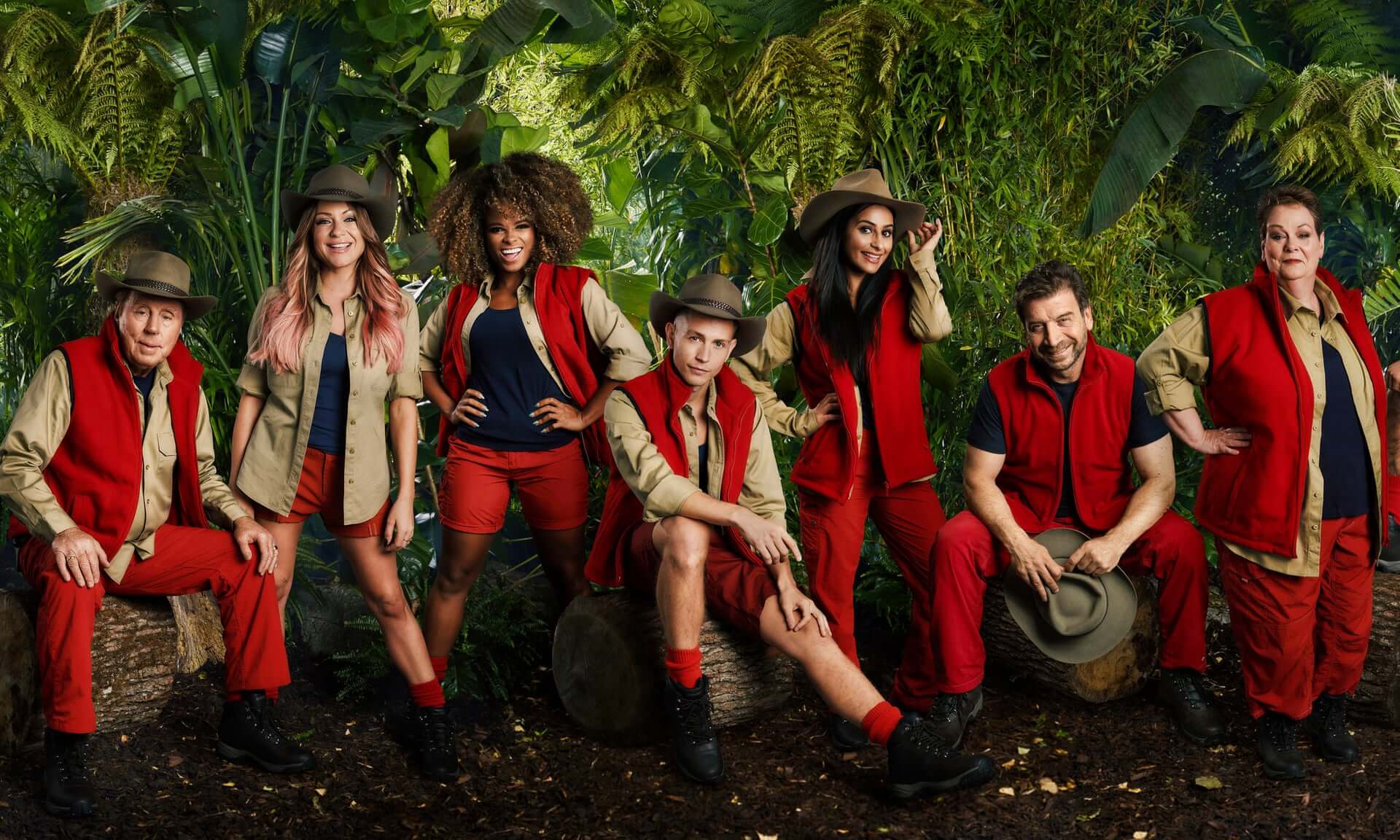 Actor John Barrowman, football manager Harry Redknapp and X Factor runner-up Fleur East are heading to the jungle for the 2018 series of I’m A Celebrity… Get Me Out Of Here!  They are among 10 stars who will undertake challenges in the Australian jungle for up to three weeks. Noel Edmonds is also reported to be in the line-up, though ITV have yet to confirm his involvement.

I’m A Celebrity Get Me Out Of Here 2018 will be streamed live on the ITV website as well as the various ITV Hub apps on iPhone, iPad, Android, Smart TV, Now TV, FireTV etc. 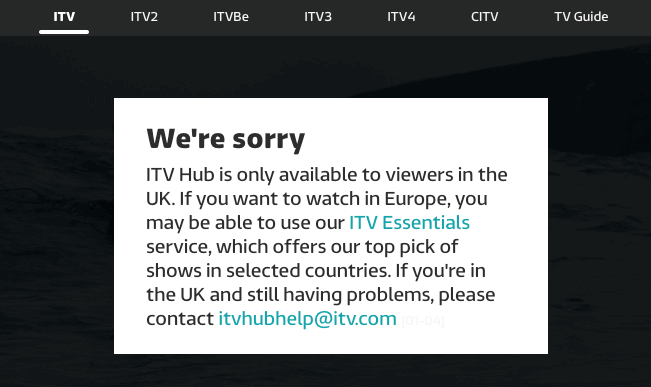 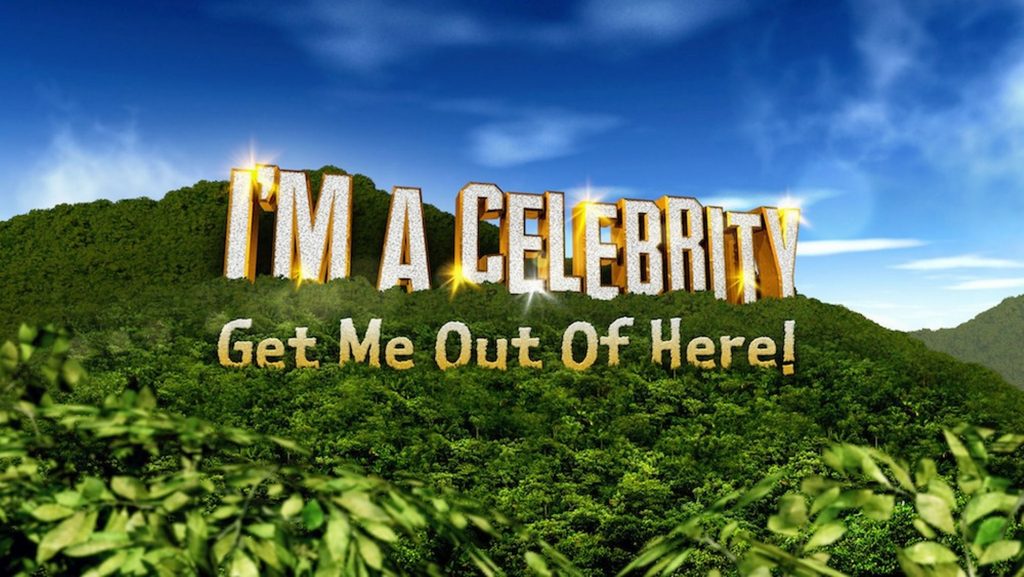