BBC Sport will comprehensive live coverage on BBC TV, Smart TV as well as the BBC Sport website and mobile app from Saturday 1st December. Blocked from watching  2018 UK Snooker Championship on BBC where you are? Then Liberty Shield has the solution!

Englishman Ronnie O’Sullivan beat Shaun Murphy 10-5 to equal Steve Davis’ haul of six, set back in 1987 when he defeated Jimmy White. The world number three will face former world amateur champion Luke Simmonds in round one, while world number one Mark Selby begins his tournament against James Cahill and number two Mark Williams takes on Adam Duffy. The UK Championship is one of snooker’s Triple Crown, and this year has a total prize money of £850,000 with the winner taking £170,000.

The entire tournament is broadcast live on BBC iPlayer. This geo-restricted service is unavailable outside the UK. Partner with Liberty Shield to access the sport you love. 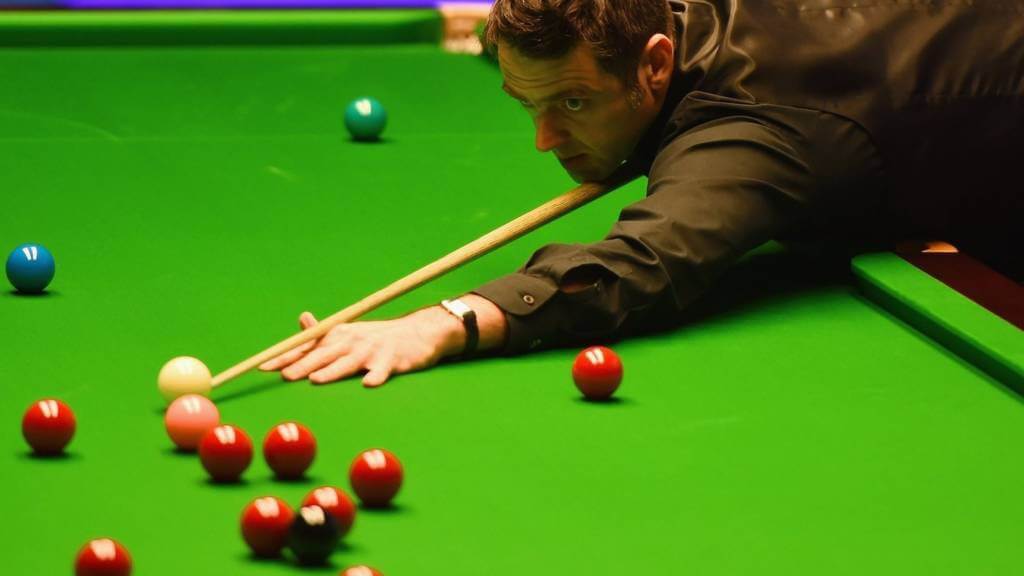 How to watch the UK Snooker Championship live streaming from anywhere…