Detective Chief Inspector John Luther is set return after a 3 year hiatus, with Series 5 available to watch from anywhere live on BBC TV or on catchup with free streaming on BBC iPlayer.

Luther, the Idris Elba starring police drama services has been one of the best British TV shows of recent years, with Elba’s no holds barred performance helping to create a character that could easily hold his own against any US crime show star you care to mention.

The BBC has confirmed when season five will air with the first episode to be shown on New Year’s Day, giving you something to watch while you are nursing your hangover. And we won’t have to wait long for the reason of the season either, the entire series is going to air on consecutive nights, with all four parts being shown across January 1 to 4.

Each episode will be shown at 9pm on BBC One and is available to watch live or on catchup with BBC iPlayer. 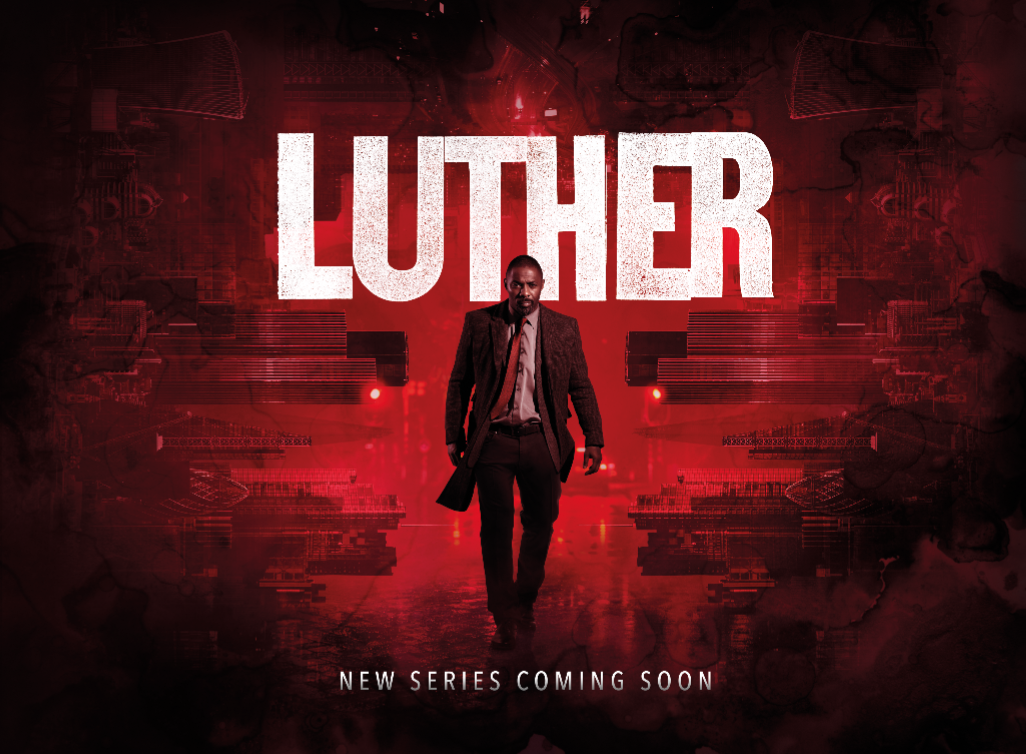 How to watch Luther Series 5 on BBC iPlayer from anywhere…

Luther Series 5 will be streamed live on the BBC One website as well as the various BBC iPlayer and BBC TV apps on iPhone, iPad, Android, Smart TV, Now TV, FireTV etc.