From January 2019 Liberty Shield has decided that we will no longer operate a Facebook Business Page.

As a company founded in 2000, Liberty Shield and our parent company Scothosts Ltd were early adopters to Facebook and other social media platforms. Our business and various brands we’ve operated through the years have enjoyed the many benefits of social engagement and the power of sharing information in the digital age.

Facebook is subject to a well publicised privacy crisis; Liberty Shield as a company offering VPN and privacy services, we feel we can no longer align ourselves to their brand and questionable data handling practices. 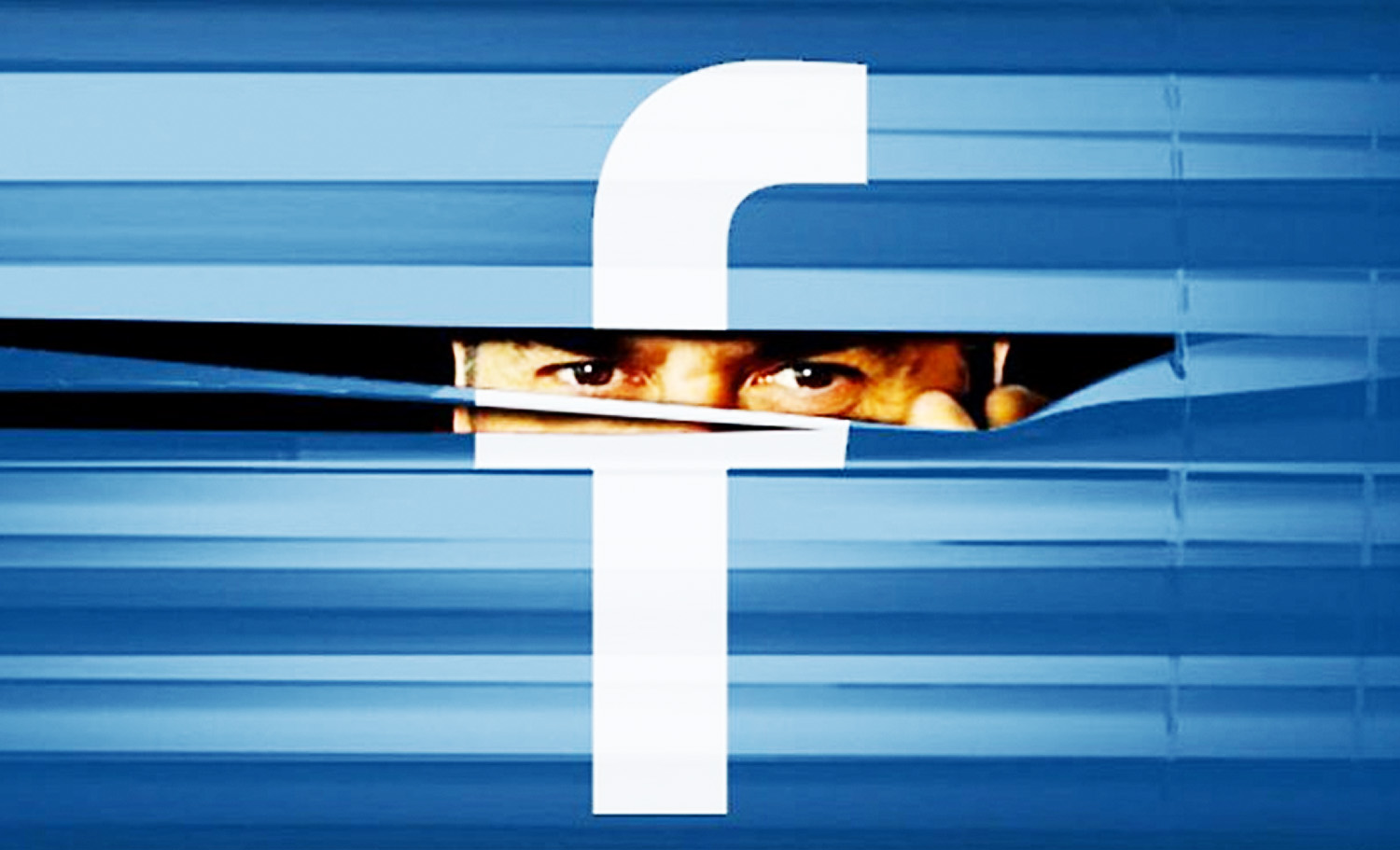 We believe Facebook is bad for us; not just from a practical perspective, but from a moral one. We can no longer, with good conscience, participate on a platform whose ethics are exactly counter to ours. Even beyond the Cambridge Analytica scandal, the media continues to paint a grim picture of the digital empire that Mark Zuckerberg has created.

While we originally used the platform because we felt it would be natural to reach out to those that might be looking for a safer, secure and more private internet, we were overlooking the most important point; Facebook goes against our moral code as a company. Privacy is at the heart of what Liberty Shield do, and to compound that Facebook adverts don’t actually work the way many people think they do.  The algorithms that Facebook has created, essentially to direct traffic, could actually be hindering our ability to reach our target audience. Why? A large percentage of the “likes” we were getting were “fake”, meaning that they were coming from Facebook accounts that were simply set up to like pages. 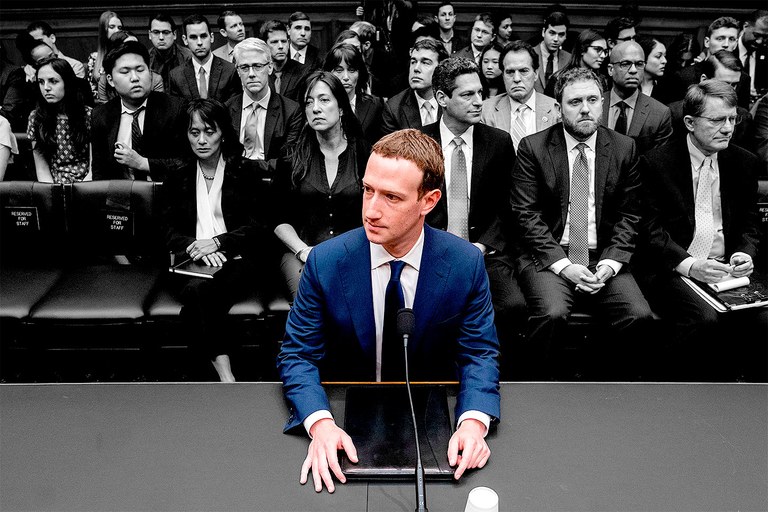 For our marketing team, it is difficult to imagine life without a Facebook page, or some kind of presence on the world’s largest social network. Social media, after all, has long replaced traditional media as a vehicle to gain market visibility. With roughly 2 billion Facebook users out there (depending on which studies you believe) you would think that running an ad campaign on the platform would bring plenty of eyeballs to your brand. Some might say that deleting Facebook is to commit marketing suicide.

It’s no secret that Facebook is home to (and owner of) a world of data. This also means that, with a company page on the platform, we are essentially giving away our audience to Facebook, and the bottom line is we really don’t know what happens to our audience’s data. GDPR is also a factor, as it means we are jointly responsible for any data breaches or misuse of that data, even if the data breach is Facebook’s fault and we have no control or direct liability.

Our conclusion is that social media (in it’s current form) is not ideally suited to Liberty Shield and we had downgraded our investment in the platform throughout 2018.  The convenient Facebook Messenger option is probably the biggest loss to both us and our customers; we would encourage and welcome messages to our Helpdesk, we are open 365 days per year between 9am and 9pm (UK time) and as ever ensure a fast response.