Who Wants to Be a Millionaire is a long running British TV show broadcast live on ITV in the UK, with catchup on ITV Hub.

The original series aired for 30 series and a total of 592 episodes, from 1998 to 2014, and was presented by Chris Tarrant.  Over the course of its run, the original series had five contestants walk away with the £1 MILLION cash prize, and faced a number of controversies during its run, including an attempt to defraud the show of its top prize by a contestant. 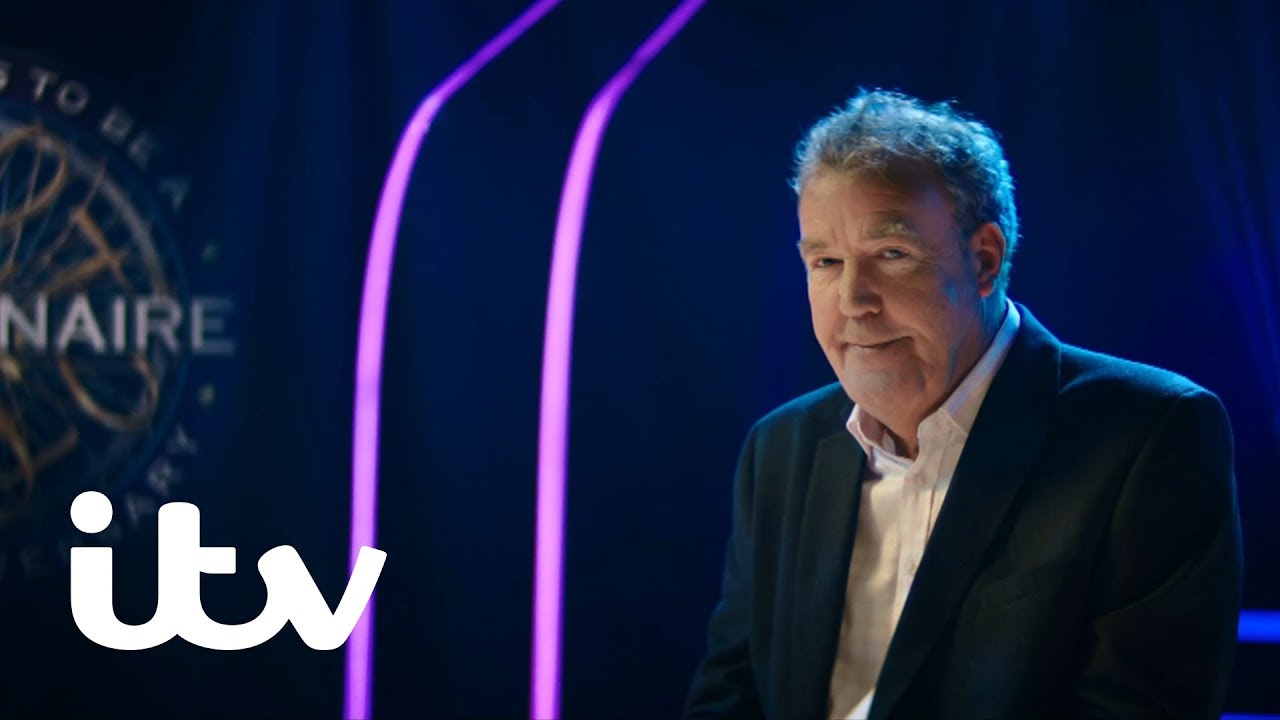 Chris Tarrant, who presented the programme from 1998 to 2014, added that motormouth Jeremy Clarkson could never create the same “buzz” that he had when he was the face of the globally-recognised show. In an interview with the Daily Star, 72-year-old Chris said of missing the first run of shows: “I was in France, fishing. And no, not to get away from it, that’s just where I happened to be.”

Asked whether he feels bitter about being overlooked by producers for the current series, he added: “I genuinely couldn’t care less. I wouldn’t have wanted to do it again.”

Who Wants to Be a Millionaire 2019 will be streamed live on the ITV website as well as the various ITV Hub apps on iPhone, iPad, Android, Smart TV, Now TV, FireTV etc. 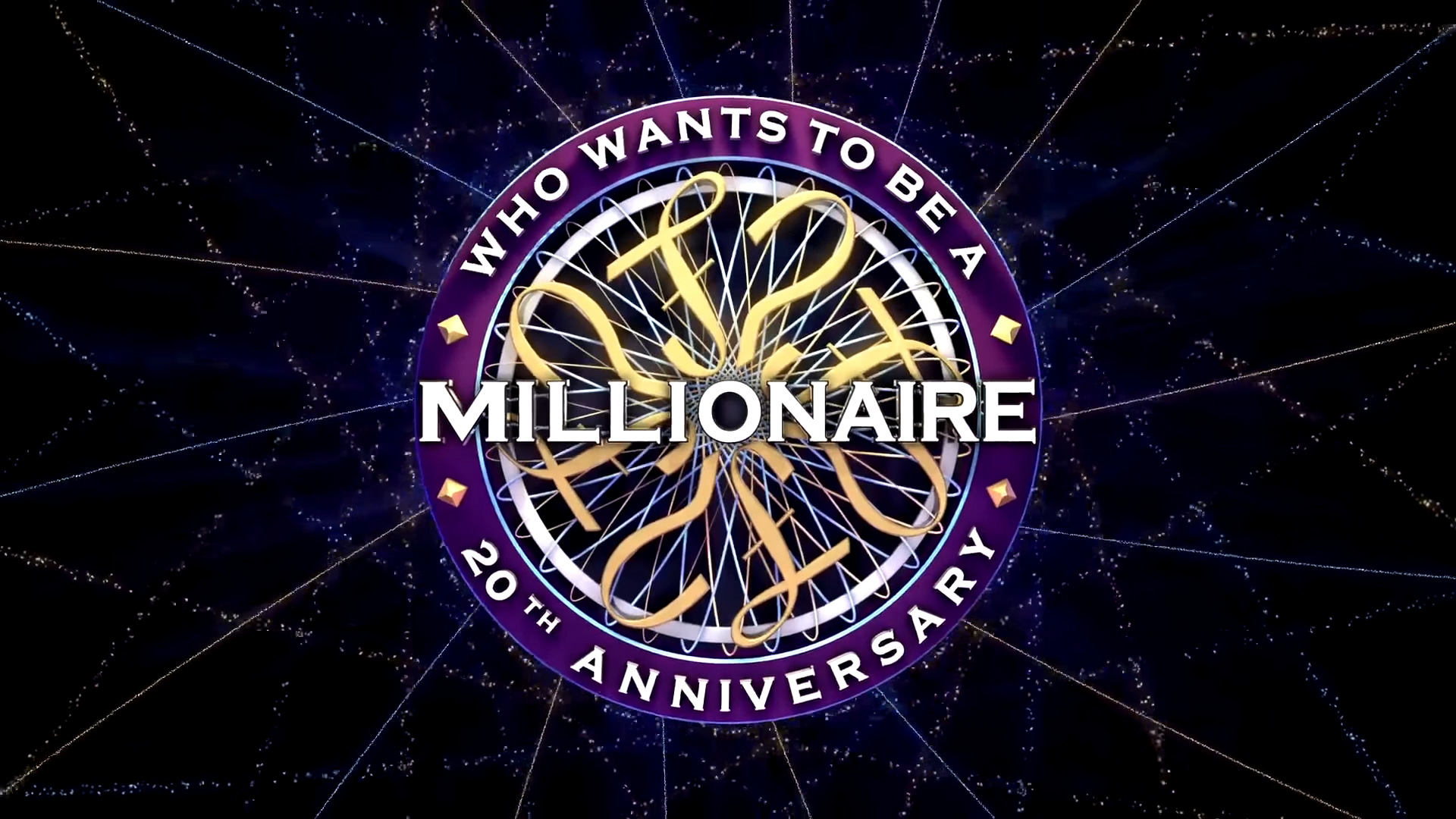 Five people have won the top prize of £1 million: