The Greatest Dancer is a new BBC TV series, aimed to fill that Strictly Come Dancing void; and available to watch from anywhere live on BBC TV or on catchup with free streaming on BBC iPlayer.

The Greatest Dancer is the latest show to go from Simon Cowell’s head to our TV screens. And after 14 years of being a telly mogul, it marks his first time working with the BBC, who snapped the format up from Syco Entertainment. The eight-part series will air on Saturday nights, and aims to uncover the UK’s best dancers from every background: Bollywood, ballet, jazz, jive, tap, tango etc.

Hosted by former ‘Strictly Come Dancing’ champion and former judge Alesha Dixon plus Diversity member Jordan Banjo, this series sees dancers of all ages and styles competing for the chance to perform on ‘Strictly Come Dancing’, as well as scoop the first prize of £50,000. Dancers try their hardest to impress at auditions where the audience vote on the performances, and if 75 per cent of the crowd give the thumbs up then the dancers progress to the next round. Superstar dance captains are on hand to guide the contestants, with singer Cheryl, Broadway star Matthew Morrison, and ‘Strictly’ star Oti Mabuse all lending their expertise.

Each episode will be shown on Saturday night as part of BBC One’s primetime schedule and available to watch live or on catchup with BBC iPlayer. 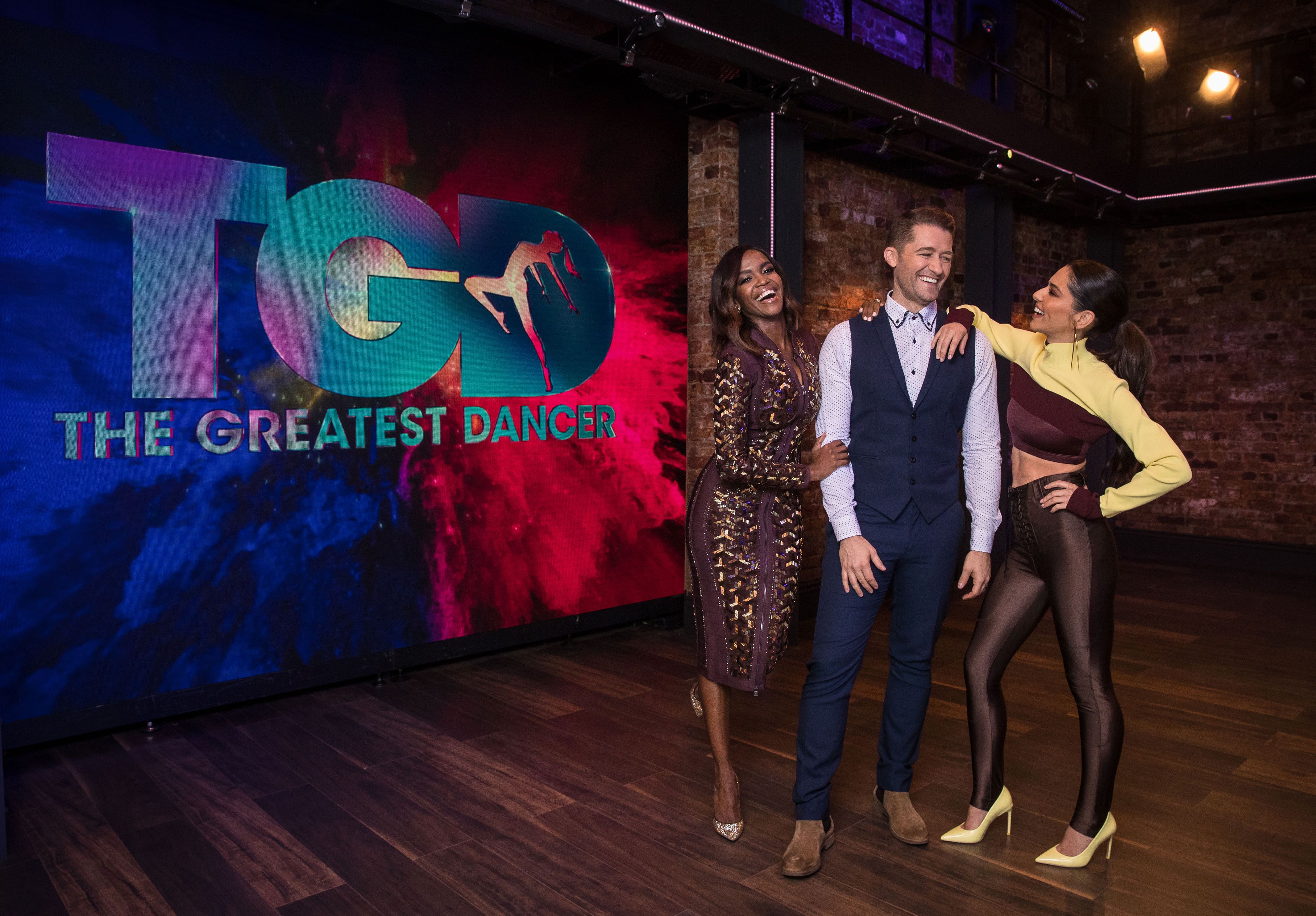 How to watch The Greatest Dancer on BBC iPlayer from anywhere…

The Greatest Dancer will be streamed live on the BBC One website as well as the various BBC iPlayer and BBC TV apps on iPhone, iPad, Android, Smart TV, Now TV, FireTV etc.