Wow, that’s all we can really say about the overwhelming interest and feedback we’re getting for our Liberty Shield VPN Router product.

Month in month out we are seeing unprecedented levels of interest in both the LITE and PRO models; it’s great to see so many web users looking to protect their privacy and beat ISP level blocks. 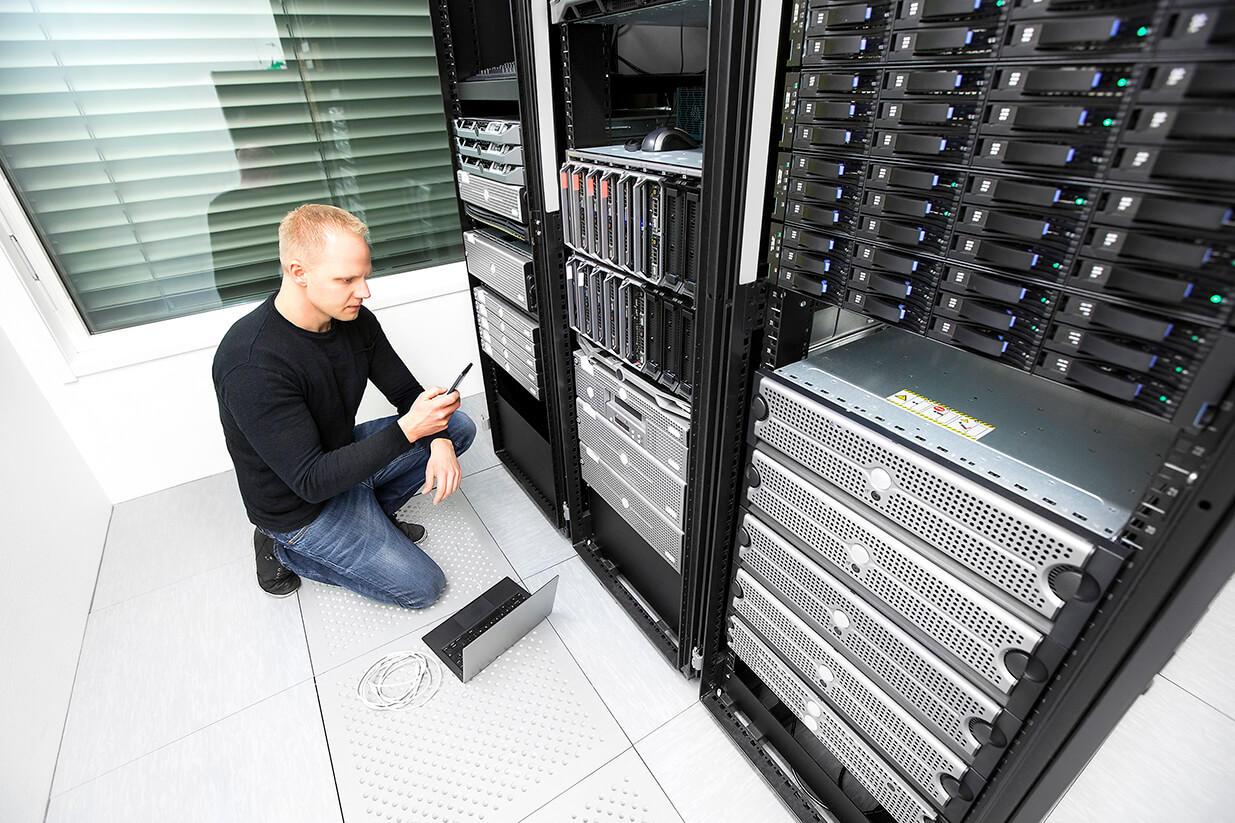 In line with increased sales over the past couple of months we have added multiple extra VPN servers, especially at Telehouse in London; all with the aim to allow for extra load balancing and ensure our capacity is continually increased to cope with demand.

With this in mind our engineers are working around the clock and we have brought forward the next round of expansion which wasn’t initially planned until mid-2018.

Within the next few days 3 extra London severs will come online, meaning you will shortly have 10 London servers (inbound gateways) to switch between should you experience issues with buffering and wish to push your ISP connection to a different London server using the Manage Router section on your account area.

At Liberty Shield we don’t simply hire a set of cheap dedicated servers with a stack-high-sell-low policy; all our servers are owned by us and we have full control over the routing equipment and server racks in the data centres in which they are located. This gives us flexibility to make expansion plans and implement them very quickly.

Used Liberty Shield VPN for around 6 weeks now. Was sceptical at first but took the plunge and invested in one of their routers with the free month. Router arrived was a case of plug and play with very little setup needed. Wired up my Smart TV, XBox and PC to the box no problems. With most VPN’s I’ve come across a massive drop in speeds but with the Liberty Shield VPN I lose around 2-5 mbps at most. It’s faultless and have invested in a years sub. No complaints 10 out of 10 from me. – TrustPilot Review by Matthew Flynn

Further to this we are already in the process of expanding our transit pipe to allow even more data to flow through our network at the best possible speed; generally, our bandwidth commitment is more than sufficient to cope with the needs of our customers.

However, given the influx of extra VPN Routers, and the nature that a VPN Router tends to be constantly connected (as opposed to an app or computer VPN which is switched on/off); we’re being diligent and will commit to more than triple our bandwidth commitment, this will certainly help over the holiday season when there will be more peak times than normal.

These are critical changes, especially in an era where UK ISPs in particular seem to be not only be blocking web services at times but also throttling VPN ports to render them less effective for bandwidth intensive activities such as HD video streaming.

For the time being please click here for more information on alleviating speed issues with your VPN Router. Whilst any downtime will be restricted to the early hours of the morning in the UK, we thank for you in advance for your patience whilst this expansion process is rolled out across the network.