PDC Live Darts has boomed in popularity in recent years. The Professional Darts Corporation (PDC) is a professional darts organisation established in 1992 when a group of leading players split from the British Darts Organisation (BDO).

Live Darts coverage in the UK is largely available on Sky Sports, who have attainted live darts TV rights to many of the major tournaments.  The biggest is the PDC World Darts Championships but other popular tournaments include Premier League Darts, Grand Slam of Darts and World Matchplay.

BBC Sport had been the traditional home of BDO darts but dropped the BDO World Darts Championship in 2016. Channel 4 acquired the rights and will share coverage with BT Sport.  The BBC instead decided to show a new PDC tournament instead, the Champions League of Darts which takes place every September. 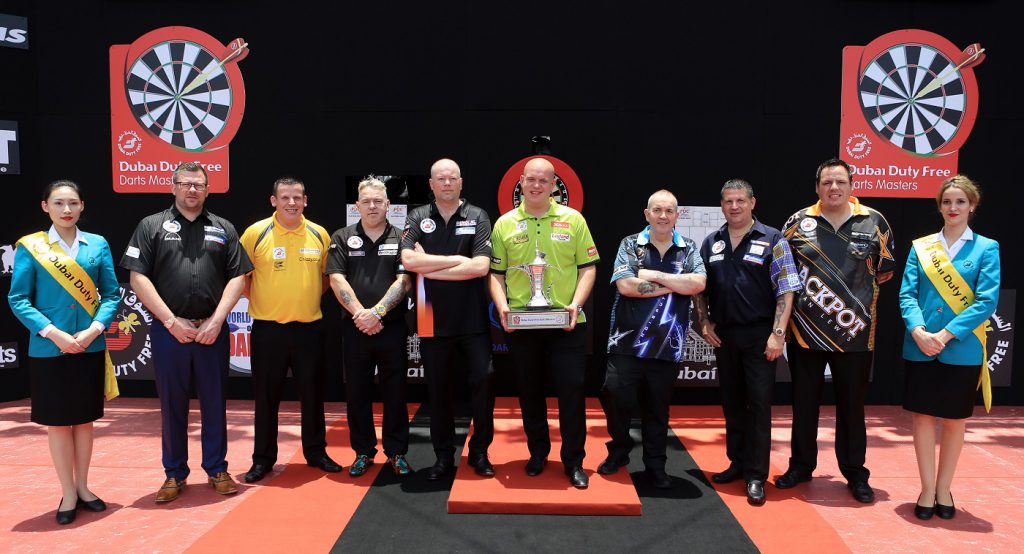 So how do you watch live darts from anywhere?

When you load Sky Sports, BBC iPlayer, ITV Player or All 4 in the USA, Germany, Ireland, Netherlands, France, Spain, Australia, Dubai, Canada etc. you will get an error message.  This is basically because their streaming services are geoblocked based on the IP address being used to access it. You must be a UK domestic web user to access Sky, BBC, ITV and Channel 4. 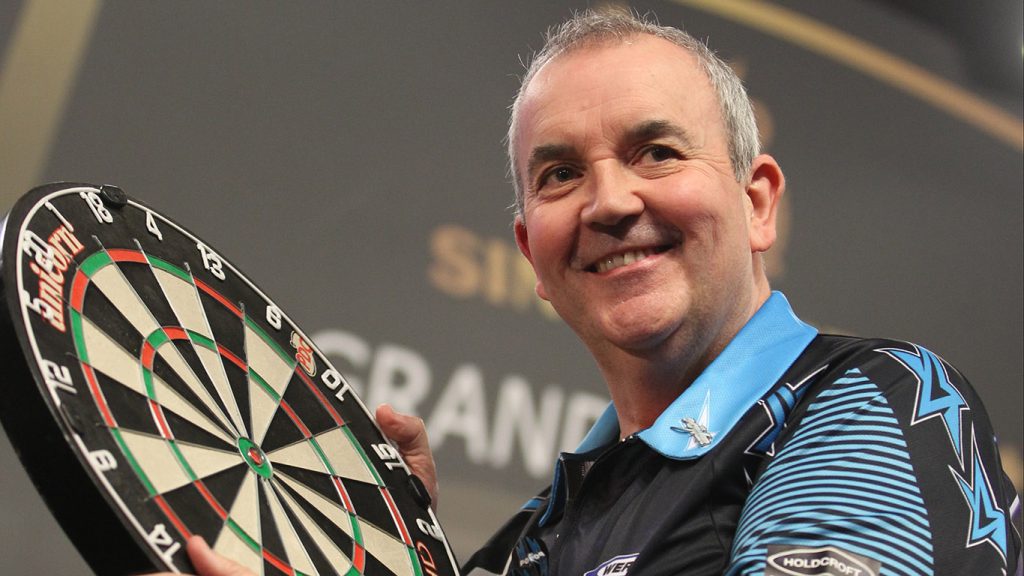 No Sky Sports or BT Sport subscription? See the comments below this article for more information.