With domestic football back on the agenda after a painful international break, we felt it was necessary to preview the Premier League weekend right here.

As usual, we’ve also previewed This Weekend in GAA for your reading pleasure here. 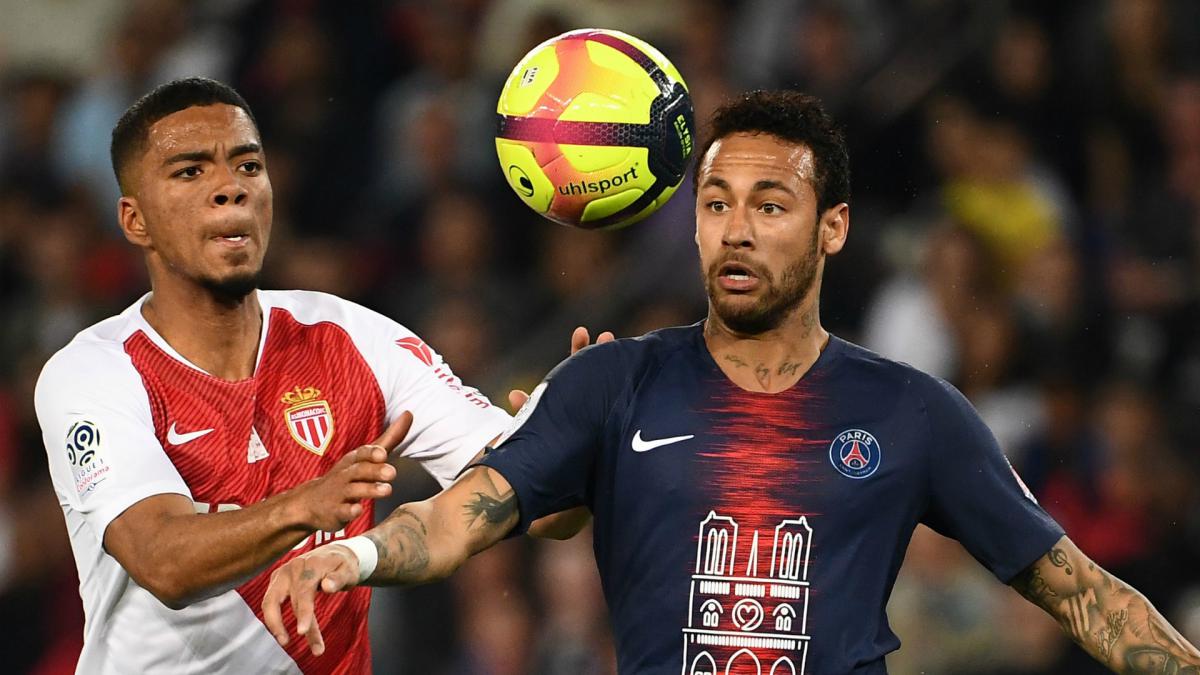 Starting with football, Ligue 1 takes centre stage on Friday Night with AS Monaco vs Paris St.Germain. After multiple disappointing seasons, Monaco seem to have gotten themselves back on track under Nico Kovac and PSG will provide a huge test for them. After losing their first two matches of the season, PSG have rattled off eight wins in a row but they have been beaten twice in the Champions League. Monaco will look to exploit defensive frailties, but will have to be careful not to leave themselves exposed against PSG’s lethal attack.

In Germany, Eintracht Frankfurt vs RB Leipzig is the game of the weekend in the Bundesliga. Despite their disappointing start to the campaign, 11th place Eintracht have only lost one in the league this season, to Bayern, and have become draw specialists. Manager Adi Hutter, who has spent time in the Red Bull system, will be keen to turn things around and claim the scalp of second placed Leipzig.

In Spain Atletico Madrid play host to Barcelona in what would normally be the biggest game on the European calendar. Barcelona, in complete turmoil off the pitch and underperforming on the pitch, will need to produce their best performance of the season if they are to overcome La Liga’s form team. Atletico sit three points off the top of the table but have two games in hand on the teams above them. Atletico, as ever, are built on a strong defence and have conceded only two goals this season in the league and Barca will have their work cut out to break them down. Thankfully, for them, they won’t need to deal with former striker Luis Suarez who will miss out due to a positive Covid test.

Serie A leaders AC Milan travel to Naples looking to continue their excellent, and somewhat surprising, start to the season. Napoli will argue that they would be top had they not been forced to swallow a 3-0 defeat for being unable to field a team against Juventus due to a Covid-19 outbreak at their training ground. This game won’t be the Napoli vs Milan of the late 80s and early 90s, Diego Maradona vs THAT Milan defence, but it still promises to be a high calibre game of football. 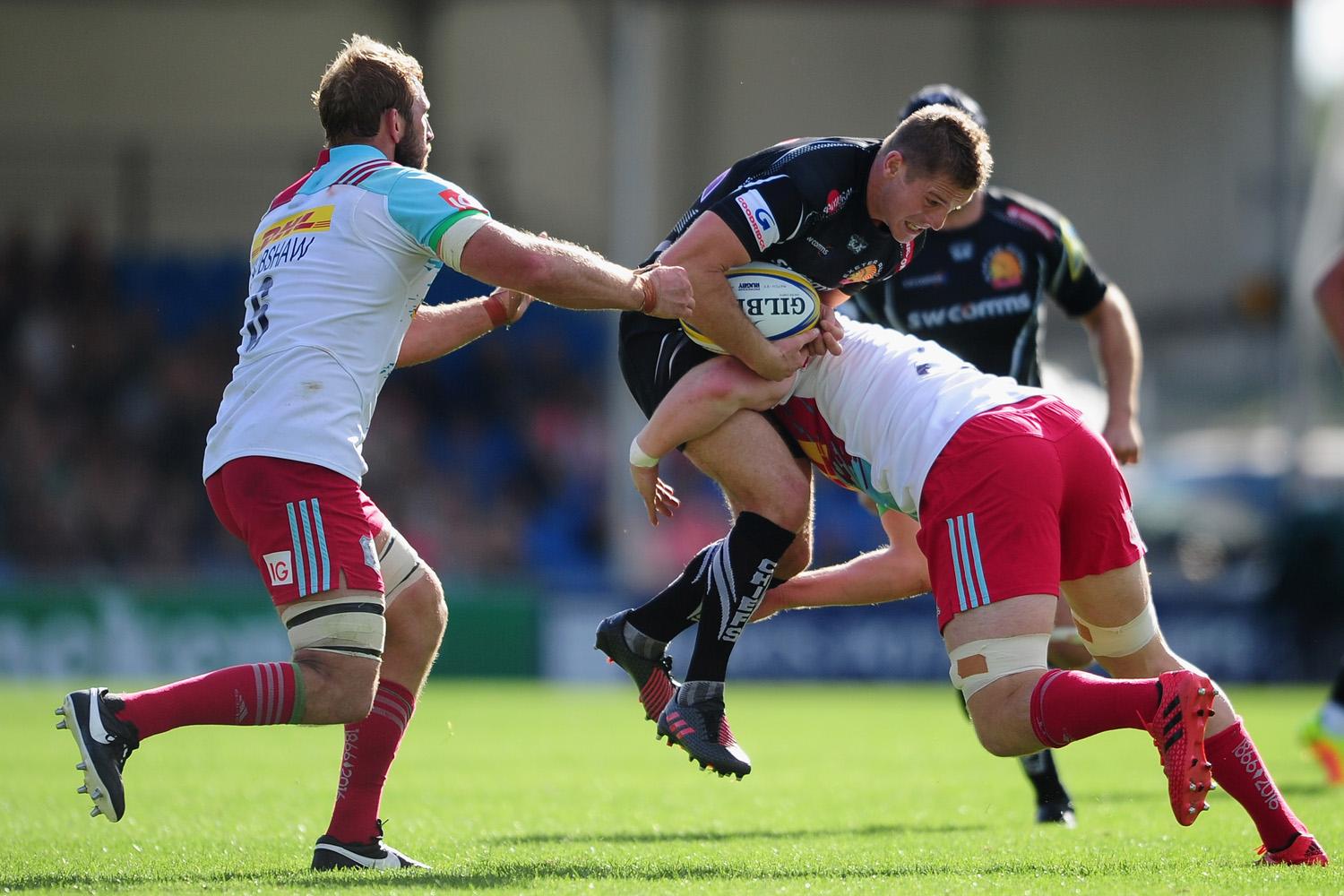 Switching to Rugby, it’s amazing that the Gallagher’s Premiership is already back! The playoff final of last year’s competition only took place four weeks ago! What a ridiculously quick turnaround. It kicks off Friday night with Harlequins hosting reigning Champions Exeter and Northampton traveling to Sale.

On Saturday it’s Bath vs Newcastle, Leicester vs Gloucester and Worcester vs London. These games might get slightly overshadowed on Saturday but they could be really good games. As could Wasps vs Bristol on Sunday.

If that wasn’t enough, there’s plenty of International games for your viewing pleasure too. Starting early on Saturday morning, it’s the Tri-Nations. Fresh off their historic win over the All Blacks last weekend, Argentina will face Australia Live on Sky Sports.

Closer to home, there’s Autumn Nations Cup action. England face Ireland and Wales take on Georgia on Saturday, with Scotland and France set to meet on Sunday, these games are Live on Amazon Prime. 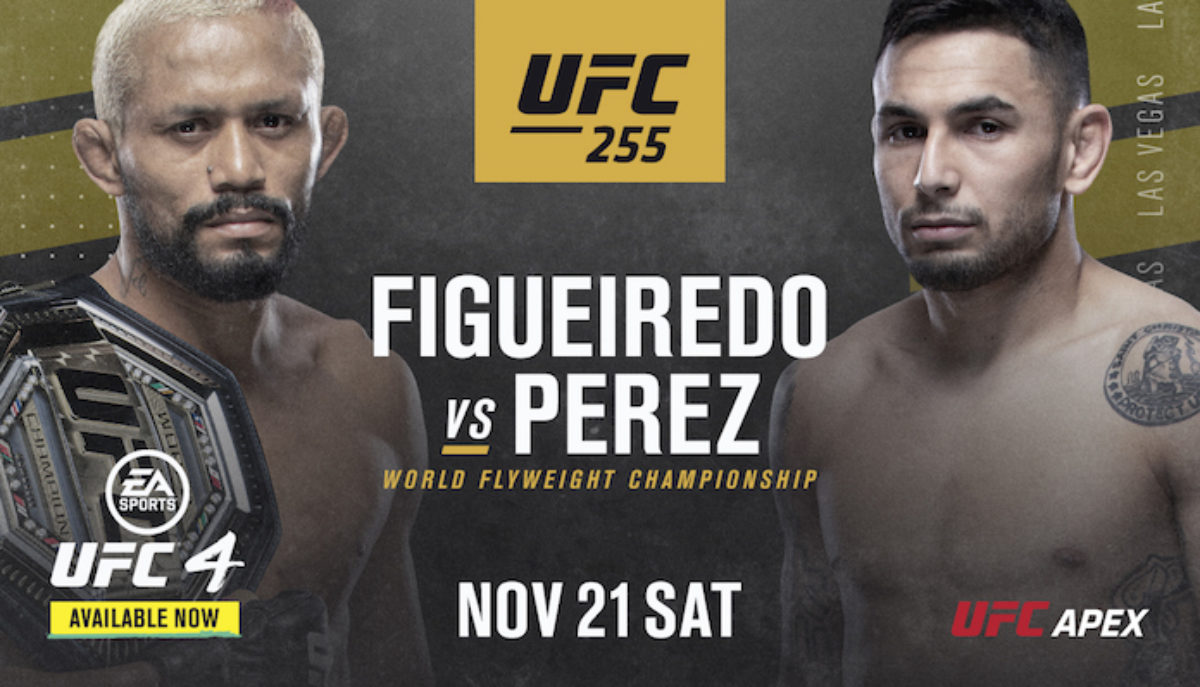 There’s just no let up for Dana White and the UFC is there? Every. Single. Weekend. there’s an event and most of them are really good, and filled with stars. This weekend is a marquee event, with two World titles on the line at UFC 255 as Flyweight Champion Deiveson Figueiredo defends his titles against Alex Perez and Women’s Flyweight Champion Valentina Shevchenko takes on Jennifer Maia. Also on the card, for the old school fan, is Mauricio “Shogun” Rua, the Pride legend taking on the Pride of Scotland Paul Craig in a rematch of their draw from a year ago. Both fighters won last time out, and this may be the last time we see Shogun fight so it should be cherished. 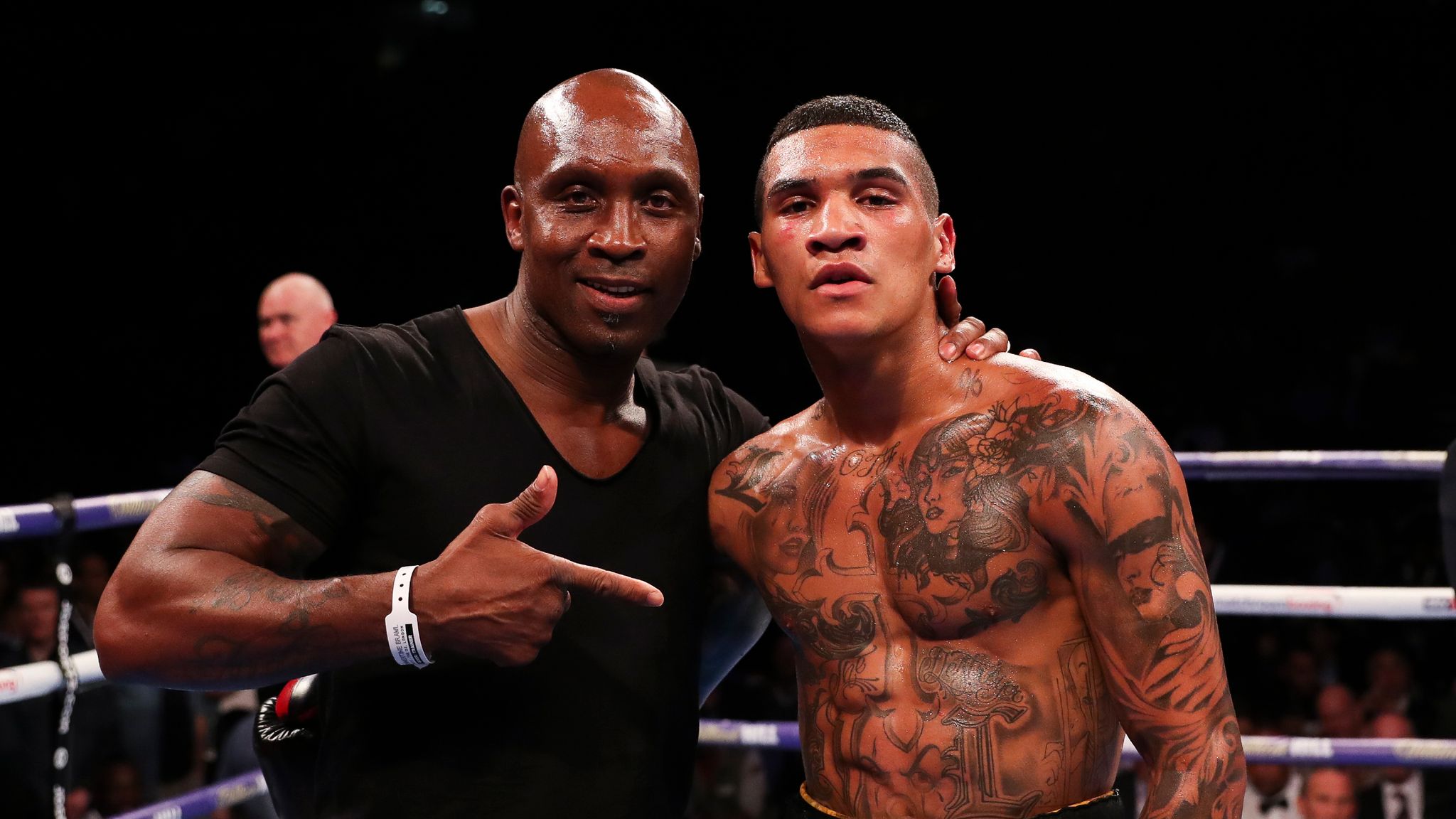 It’s a pretty quiet weekend in Boxing though one fight worth a watch will be the always exciting Conor Benn, son of legendary former World Champion Nigel Benn, will take on veteran German workhorse Sebastian Formella in a WelterWeight contest. The German hasn’t faced top competition during his career but does hold a 22-1 record and will provide a good test for Benn. The young English slugger, 16-0, has designs on getting a World title shot next summer and will need a good showing to catch the high of the high profile Champions in the division, Errol Spence Jr., Terence Crawford and Manny Pacquaio. His most likely path to a title would be the WBA “regular” Champion Yordenis Ugas. 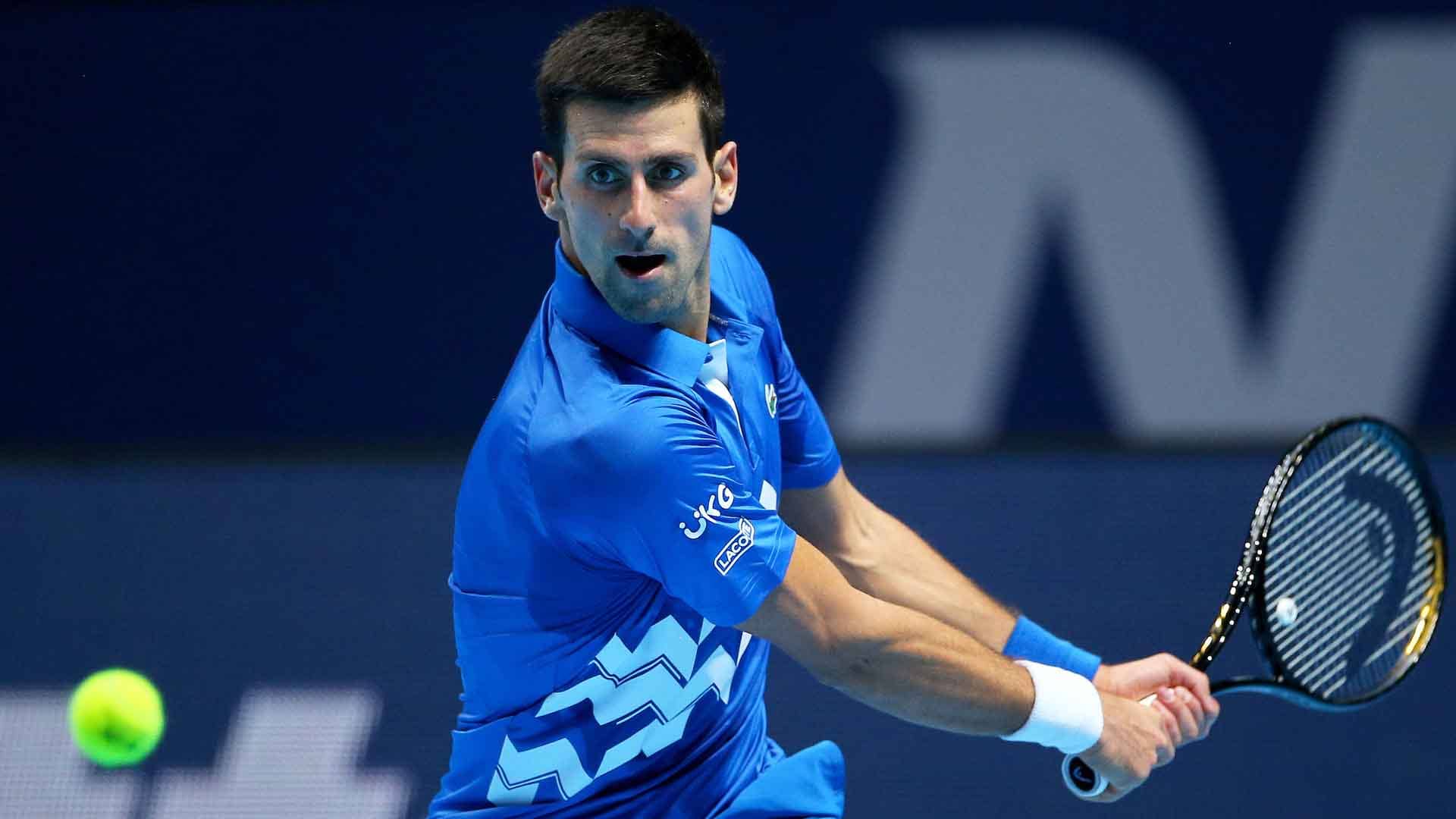 It’s the end of the Tennis season and the 2020 ATP Finals are taking place in London. Eight of the world’s top nine players will compete, with Roger Federer once again sitting out. Rafa Nadal and Novak Djokovic are playing and will face stiff competition but should be considered the favourites. Last season Stefanos Tsitsipas overcame the field to take home the trophy and the big cheque, can he once again beat the odds? 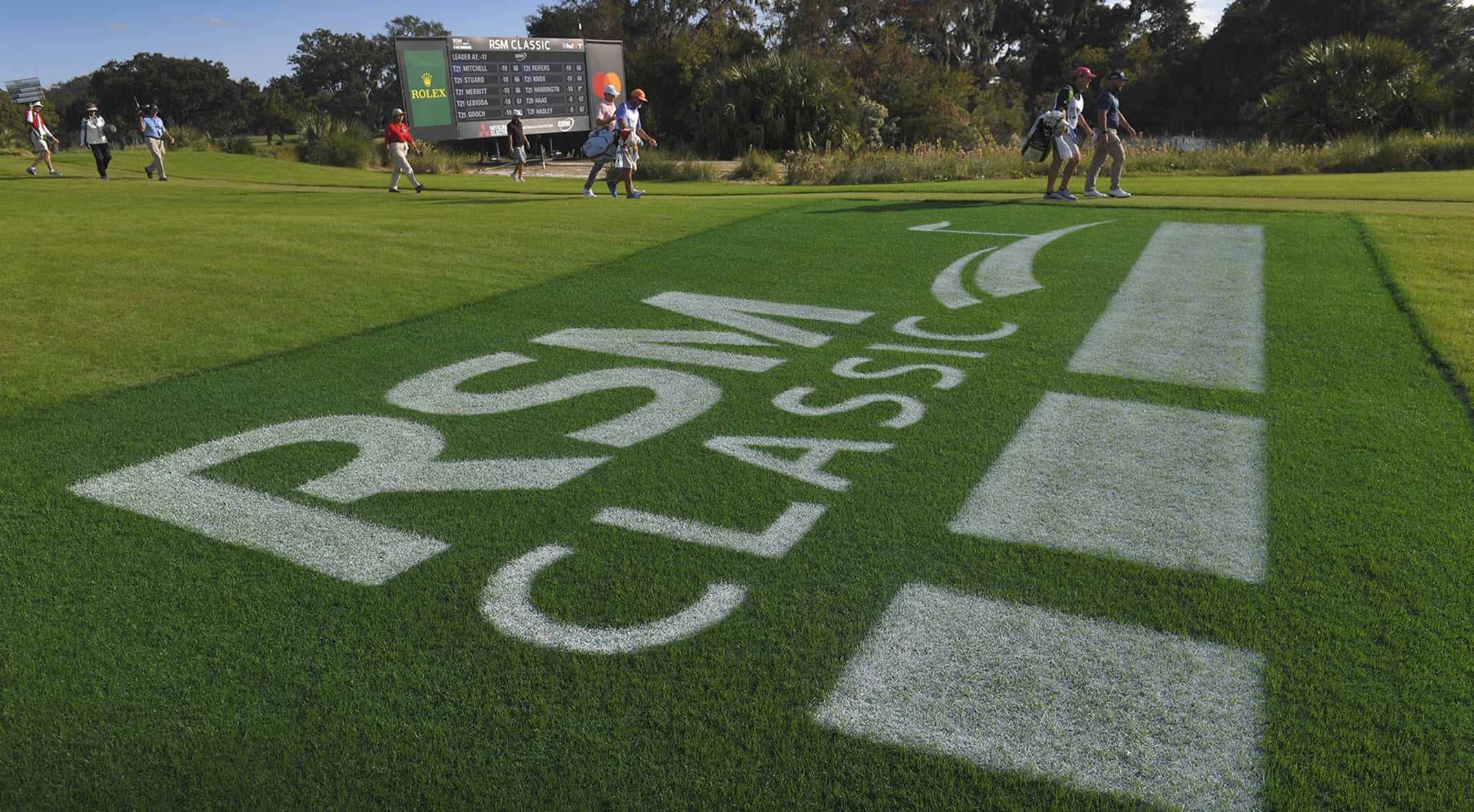 After the Masters last weekend, Georgia remains the centre of the Golfing World this weekend, playing host to the RSM Classic. Last year’s winner Tyler Duncan had hoped to become the first man to retain the title, indeed the first man to win it twice, but his first round 4 over leaves him 10 shots behind the early leader Matt Wallace. 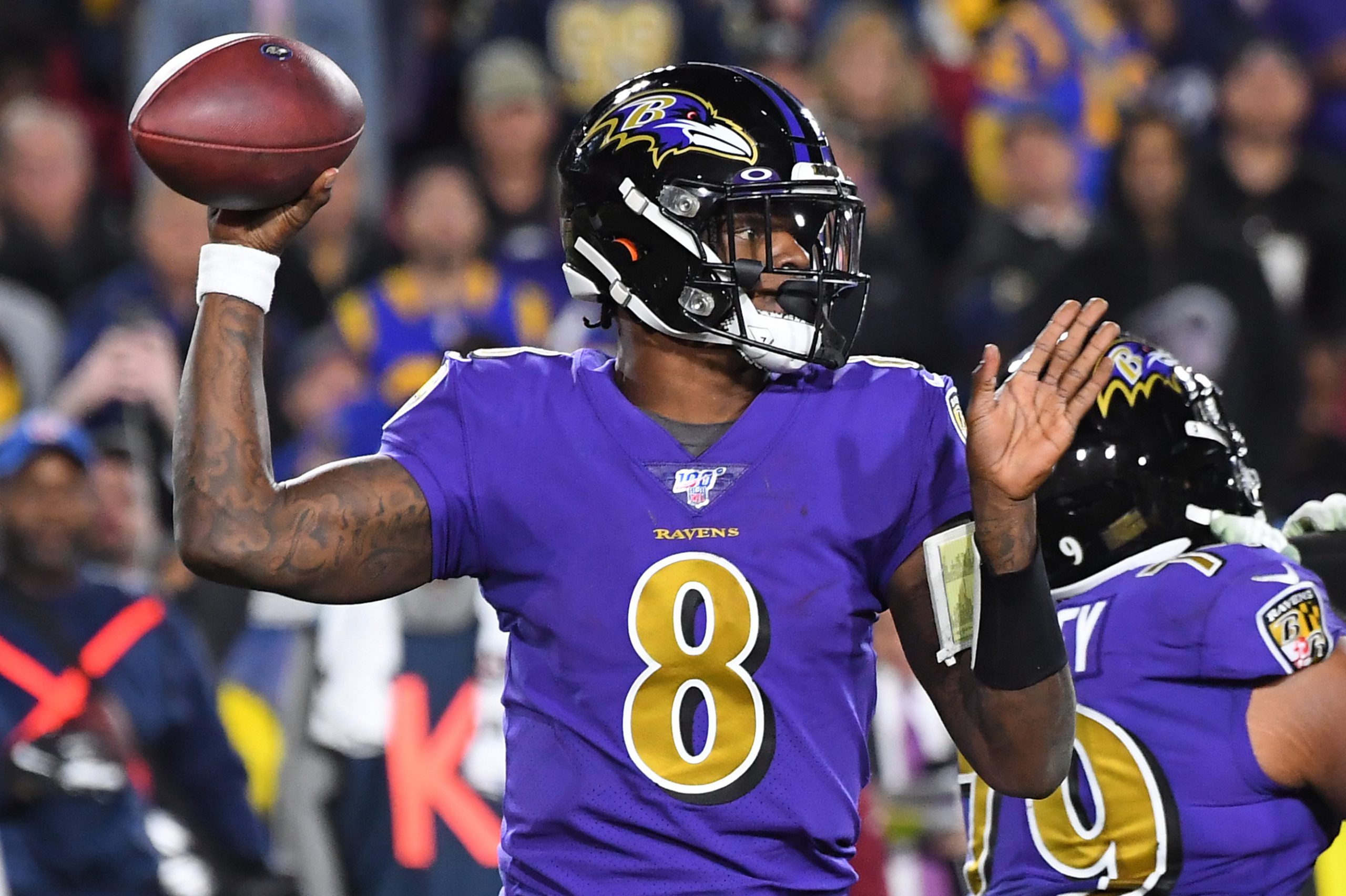 Last but certainly not least, there’s a full slate of games in the NFL. There are three games that really stand out to be. The Ravens, coming off a very disappointing defeat to the Patriots last weekend. At 6-3 the Ravens, one of the pre-season SuperBowl favourites, find themselves in a dog-fight for a wildcard entry in the playoffs and need to get their season back on track. They will need reigning MVP Lamar Jackson to rediscover the form that saw him carve apart NFL defences last season. They welcome the power running Tennessee Titans, also 6-3, to Baltimore this weekend for what should be a war of attrition. Neither side will be in the mood to take another L.

Reigning SuperBowl Champions the Kansas City Chiefs travel to the desert to face the Las Vegas Raiders knowing that they’re only a couple more wins from securing top spot in the AFC West, and the second seed in the AFC playoffs. The number one seed is not out of their reach, but they will require the Pittsburgh Steelers to lose in order to leapfrog them. The Raiders have been an improved team this year under Jon Gruden and have gotten better as the season has gone along. The will put their three game winning streak on the line as they attempt to close the gap on their division rivals.

Finally, on Monday Night, it’s the Tampa Bay Buccaneers against the LA Rams. Two teams with definite playoff chances, but also two teams with a lot of question marks over them and a lot of inconsistencies in their play. Tom Brady will have to have his head on a swivel to avoid any sort of contact from the best defensive player in the game, Aaron Donald, who will be looking to put the crown of his helmet into Brady’s chest-plate and leave the six time SuperBowl winner wishing he’d stayed in New England and the comfort of the AFC.