We’re almost into February. That means brighter mornings, longer evenings and more sport every weekend! January is traditionally a quiet month but this has been a particularly quiet one because of Covid and the ongoing pandemic that you may have read about. Need a Live Sport Streaming VPN?

This weekend there’s loads of good football. Loads of it. From all over Europe. We’ve gone ahead and previewed the most interesting matches coming up in the Premier League right here, and then cast the lens further afield and taken a look at what’s happening around Europe this weekend right here. Be sure to give those a read if football is your preferred viewing.

It’s a fairly light weekend elsewhere, with the UFC having a weekend off after the excitement of the McGregor vs Poirier fight last weekend. There’s no NFL action this weekend either, as the Chiefs and Buccaneers prepare for the Superbowl next weekend. There’s no cricket on either, and one can only imagine that’s down to the global shame felt by everyone after Ireland got their bottoms smacked by Afghanistan in the recent One Day Internationals. 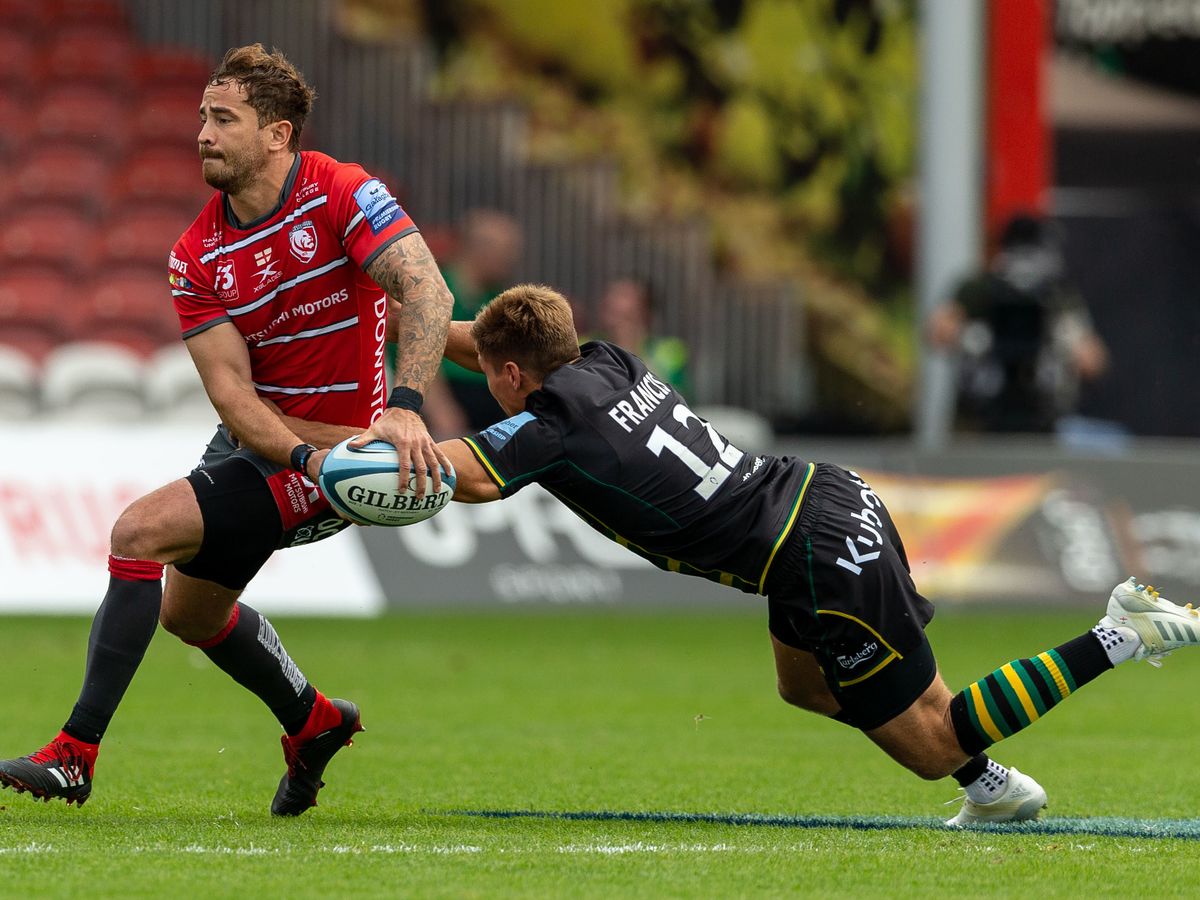 There is plenty of Rugby on though, as the Gallagher Premiership returns from it’s hiatus and the Guinness Pro14 continues to chug along.

The action starts Friday with Bristol vs Bath, and Leicester vs Sale in the Premiership. Both games are available on BTSport and both kick off at 7:45pm.

Saturday offers both Premiership and Pro 14 matches. Gloucester vs Northampton, and Worcester vs Exeter are the Premiership offerings, both are 3pm kickoffs on BT Sport, while it’s Benetton vs Munster at 5pm and Scarlets vs Leinster at 7.35pm in the Pro 14, with Premier Sports the best place to find those games.

It’s the Premiership again on Sunday, as London Irish take on Newcastle in a 2.30pm kickoff and Wasps facing Harlequins in a 3pm kickoff. Once again, those games will be live on BT Sport. 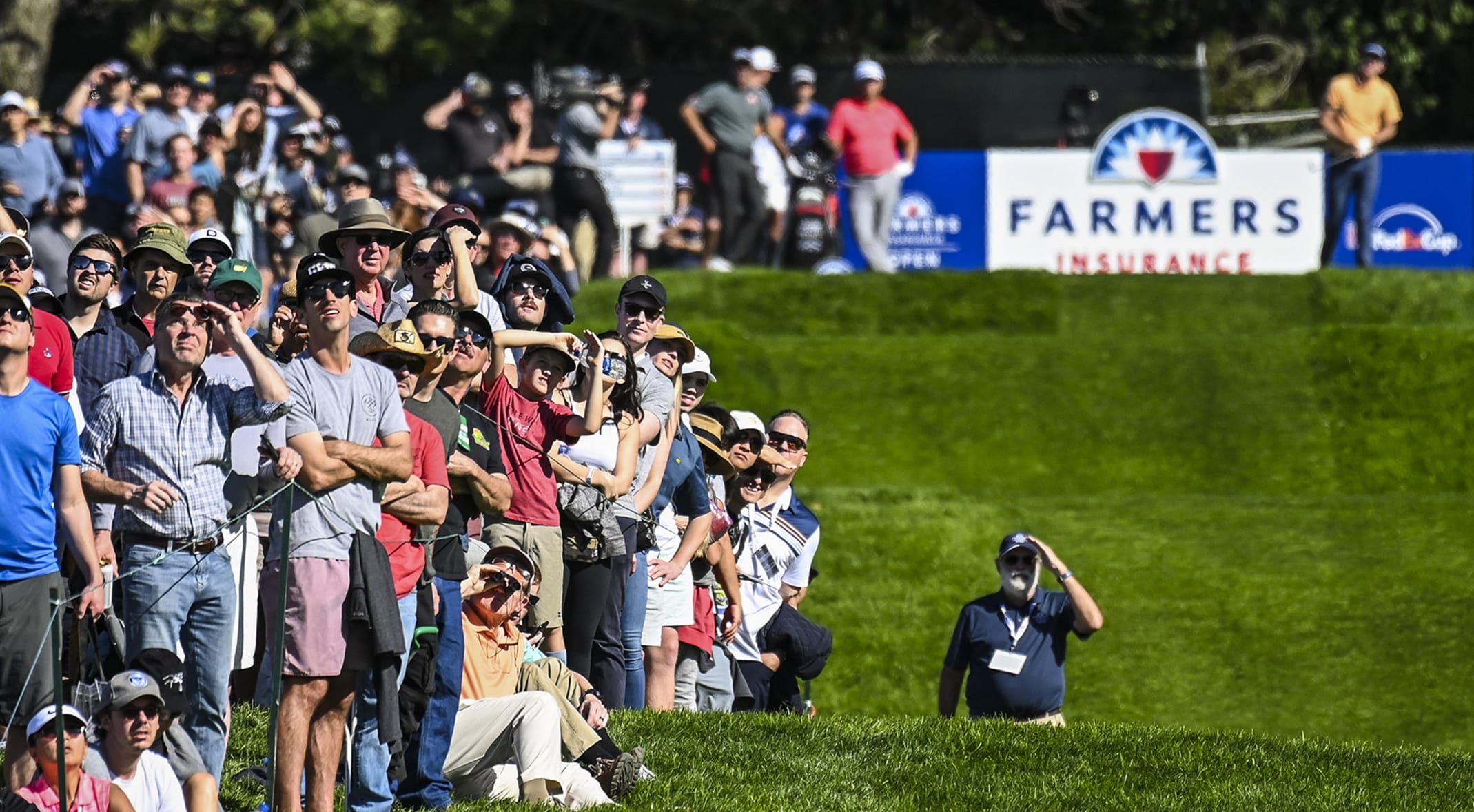 The Farmers Insurance Open is ongoing at the legendary Torrey Pines course this weekend. The tournament once known as the Buick Invitational was once dominated by Tiger Woods, who has claimed victory seven times, offers a $1.35mil prize to the winner and the field this year includes Rory McIlroy, Jordan Speith and last years winner Marc Leishman. 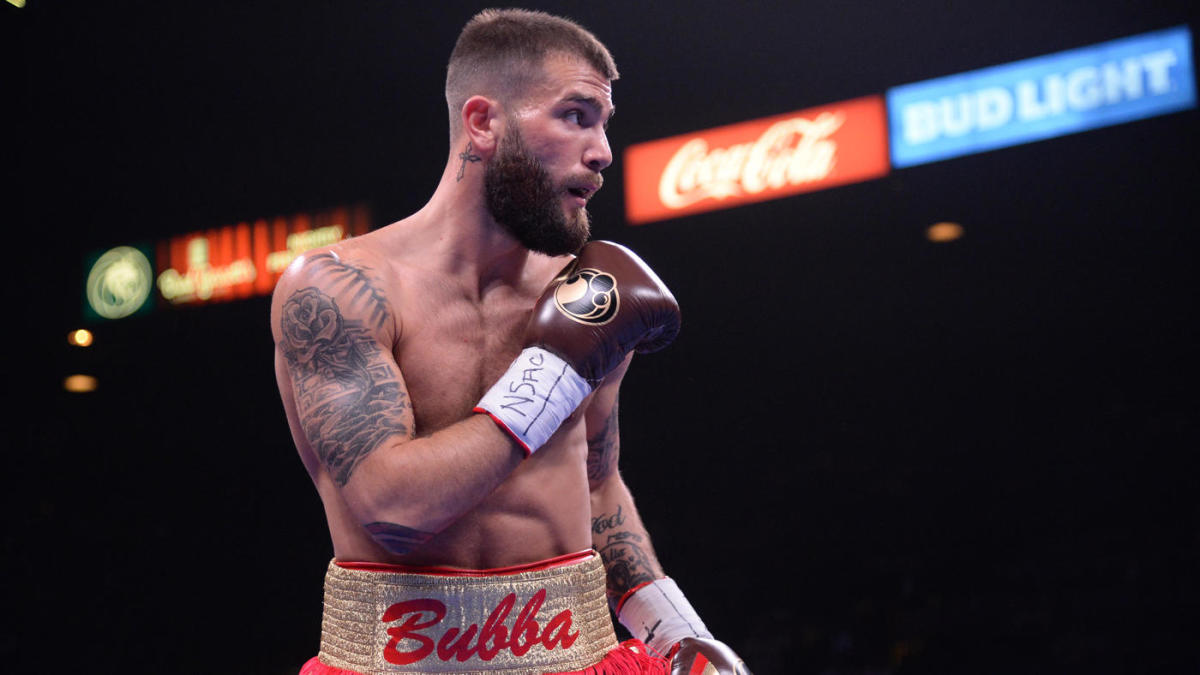 Boxing fans rejoice, you’re back in business! Unbeaten Caleb Plant puts his 20-0 record and IBF SuperMiddleweight title on the line Saturday Night in LA against his namesake Caleb Truax. Traux is best known for his two fights against James DeGale and is a former holder of this same version of the SuperMiddleweight title but Plant will be a strong favourite going into the fight. 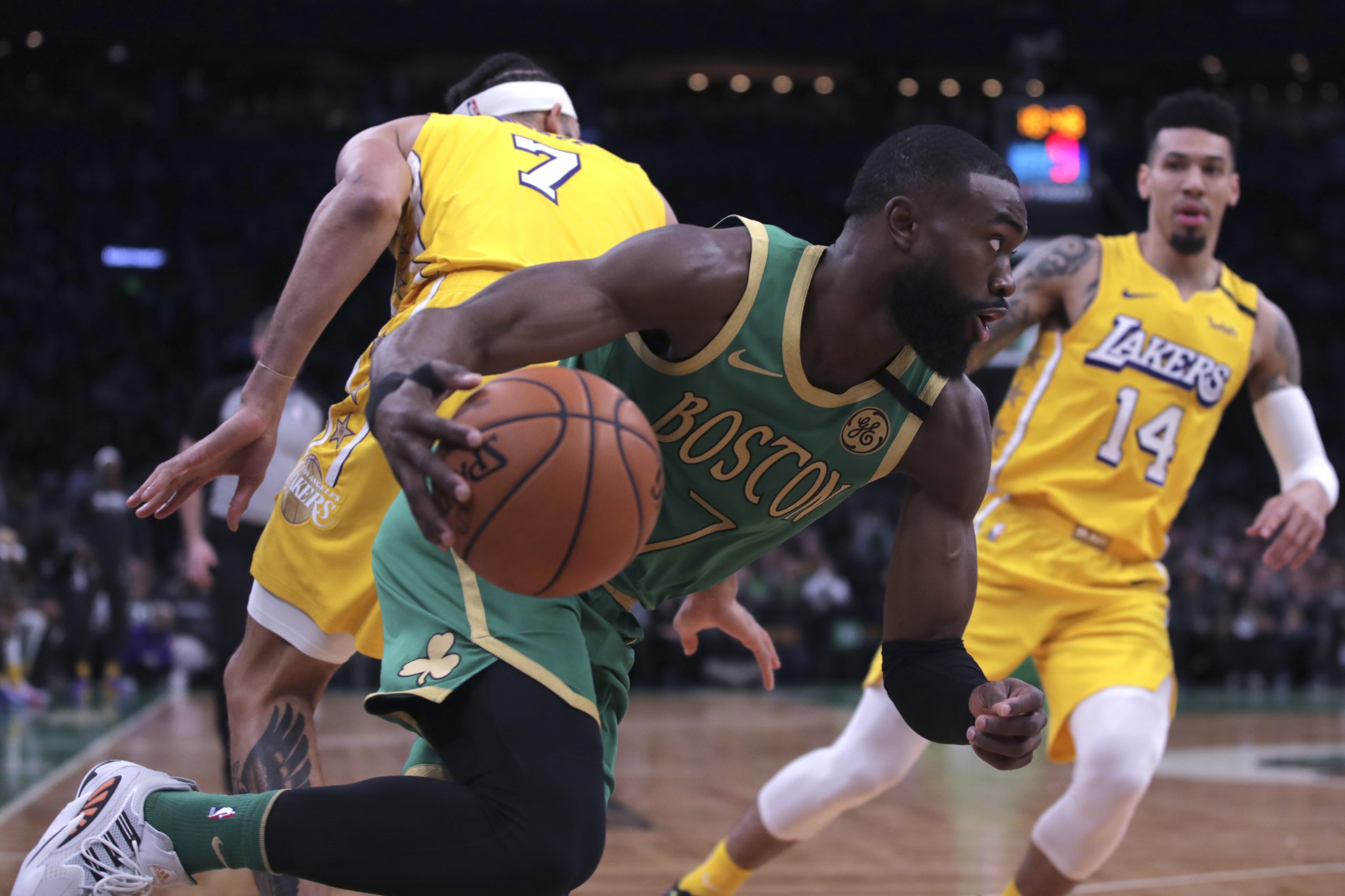 Despite most signs pointing towards the need for a stoppage to their season, the NBA continue to close their eyes and hope for the best. Perish the thought they even take a night off, there are games all weekend with the pick of them being: 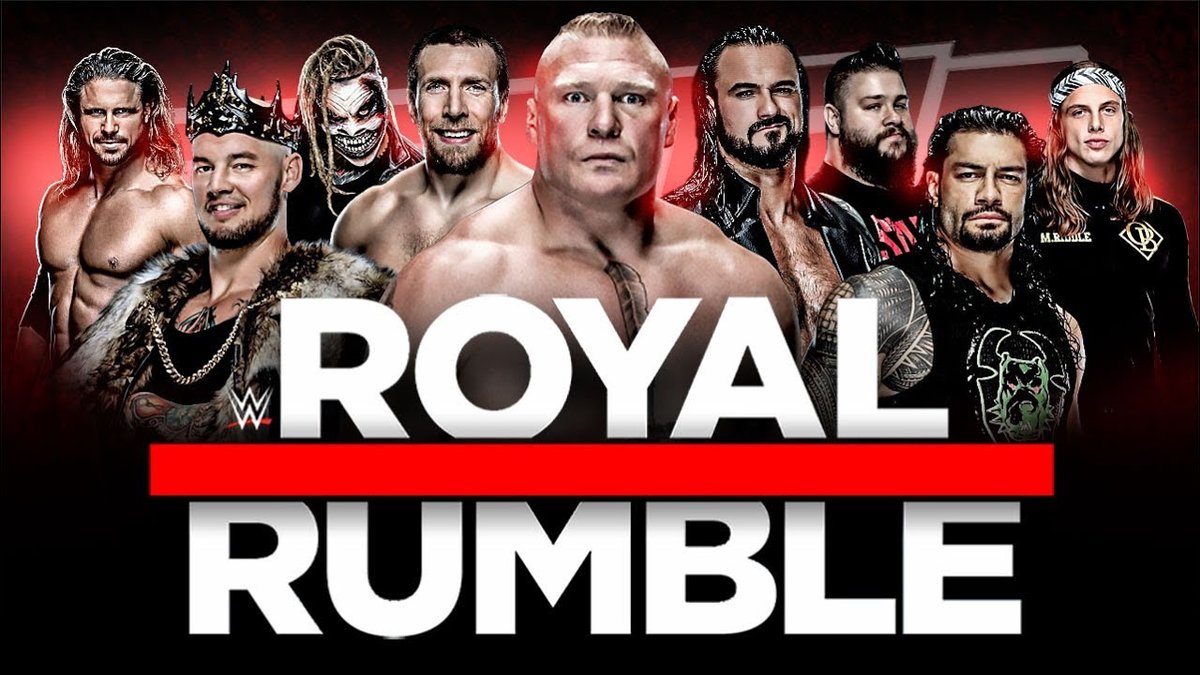 Last but not least there is a major professional wrestling PPV event this weekend if that’s your type of thing. The 2021 Royal Rumble takes place Sunday night with two 30 person over the top rope Rumble matches, one for the men and one for the women, alongside a card that includes Universal Champion Roman Reigns vs Kevin Owens, World Champion Drew McIntyre vs Goldberg and a women’s tag team title match between the current Champions Asuka and Charlotte Flair and the former Champions Nia Jax and Shayna Baszler.

No matter what you’re sporting preferences are, there should be something on for you this weekend. Settle into your favourite armchair, grab your Christmas leftovers, switch on your Liberty Shield VPN and enjoy the action while keeping your data safe.