For the 2016/17 season Liverpool Football Club has unveiled a fabulous new main stand, allowing Anfield to accommodate around 55,000 people.

Even with that though tickets remain gold dust and opportunities to watch Jurgen Klopp’s team live are at a premium. Have you ever thought about how you watch every Liverpool Premier League match home and away live from anywhere?

Now you can with a TV season ticket thanks to NBC Live Extra and Liberty Shield. They show all 380 matches from the English Premier League.

Why you can’t watch every Liverpool FC Premier League match live in the UK on Sky Sports or BT Sport?

So how do you watch every Liverpool FC match live in HD from anywhere? 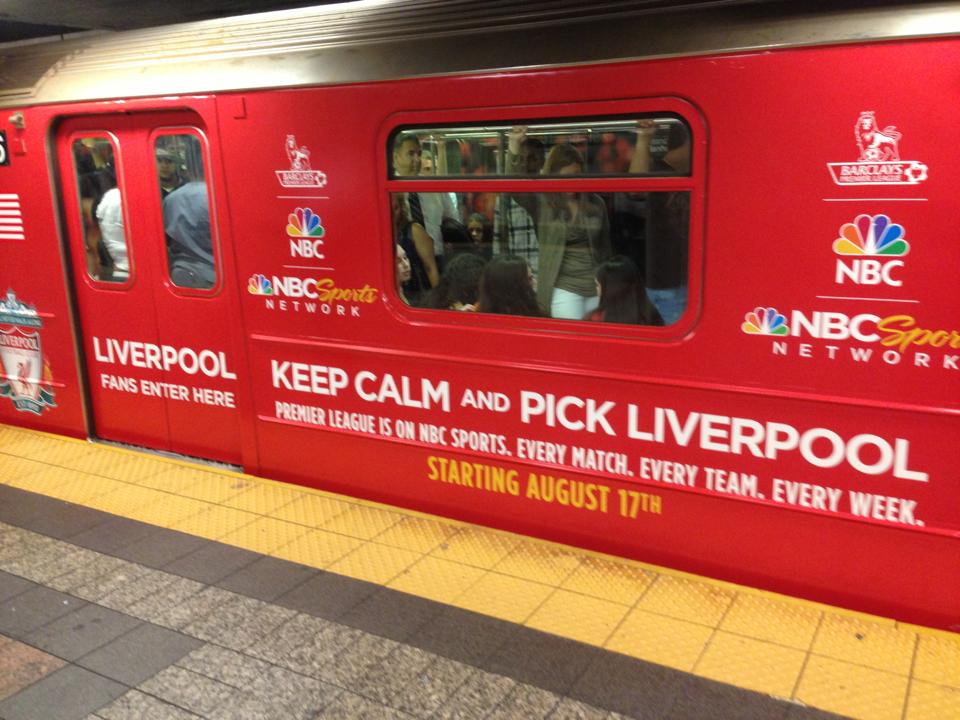 Get 50% off your 1st months VPN or Proxy subscription! Use Coupon Code: LFCNBC