Love Island involves a group of contestants, referred to as Islanders, living in isolation from the outside world in a villa in Mallorca, constantly under video surveillance. To survive in the villa the Islanders must be coupled up with another Islander, whether it be for love, friendship or money, as the overall winning couple receives £50,000.

The third series of Love Island began airing on 5 June 2017. This series was the first series to include a second villa, which was brought into the series during a twist set to put the couples to the ultimate test. The series extended to air six nights a week instead of five and can also be viewed from the ITV Hub, a branch of ITV, after it airs.

The most compatible couple will be crowned on Monday 24 July at 9pm on ITV2. 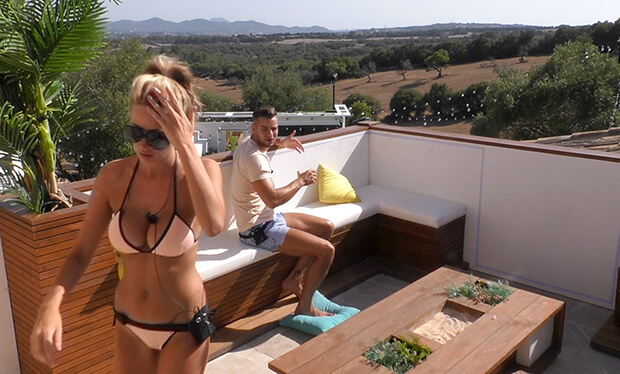 How to watch Love Island on ITV from anywhere…