Coverage of Wimbledon 2017 on BBC1 and BBC2 will be led by Sue Barker, who will be joined at the All England Club by the likes of former Wimbledon champions Boris Becker, Billie Jean King, John McEnroe and Martina Navratilova.  A number of other tennis legends will be on hand to help out, including Pat Cash, Andrew Castle, Annabel Croft, Jo Durie and Tim Henman.

Clare Balding will preside over Today at Wimbledon every night on BBC2 while there will also be a special documentary on the history of the tournament screened on BBC1.  You can watch Wimbledon 2017 on BBC TV, BBC iPlayer and the BBC Sport website and various apps. 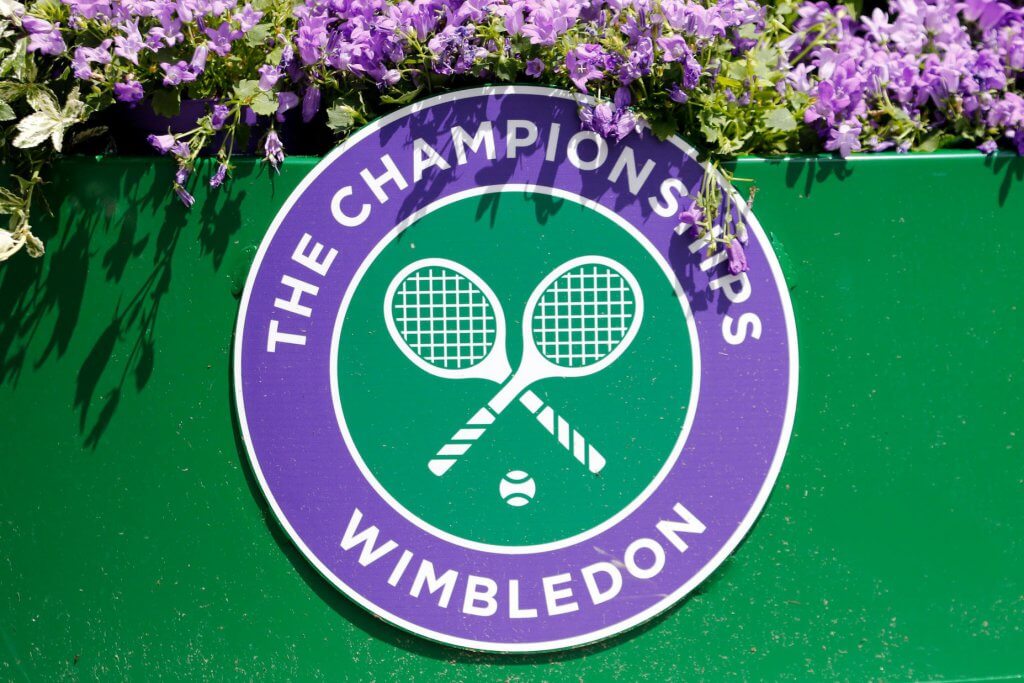 How to watch Wimbledon 2017 live tennis streaming from anywhere…

When you load BBC Sport in the USA, Germany, Ireland, Netherlands, France, Spain, Portugal, Australia, Dubai, Canada etc. you will get an error message.  This is basically because their streaming services are geoblocked based on the IP address being used to access it. You must be a UK domestic web user to access BBC live tv streaming and catchup with BBC iPlayer.