Are you seriously missing your sport? From football and rugby to Formula 1 and golf, the coronavirus pandemic hasn’t actually stopped all sporting events taking place this year.

Sure, many of these events will take place behind closed doors or only be streaming on overseas TV networks, but if you have access to our VPN services, you can catch your favourite games online from the comfort of your sofa. 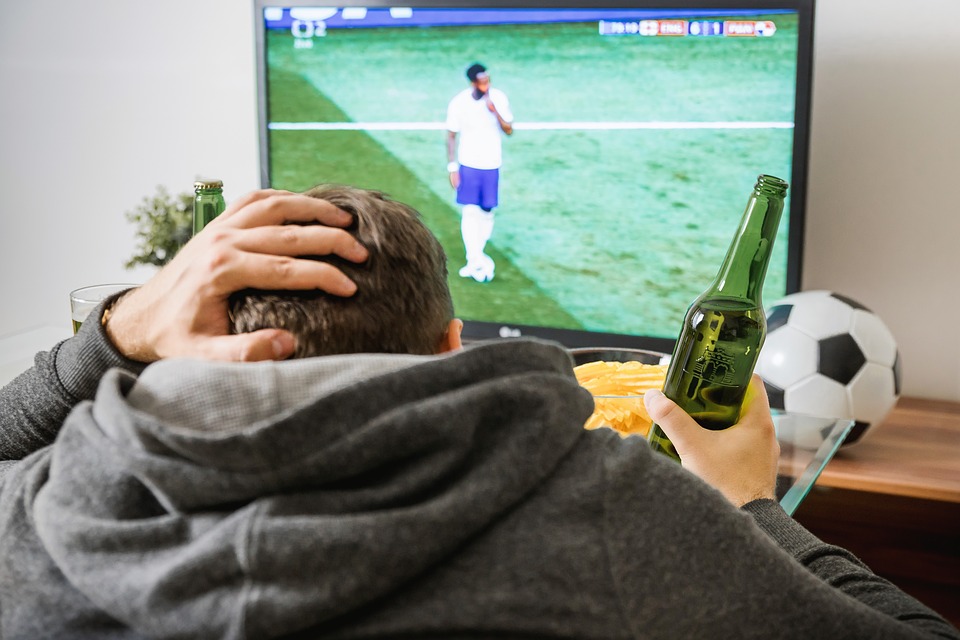 Here are some unmissable sporting events taking place this year.

With confirmation that the Premier League will resume in empty stadiums from the middle of June, you’ll also soon be able to get your footie fix. No matter where you are in the world or your sporting preferences, there are plenty of games and tournaments worth tuning in for.

If you’re new to the idea of VPN services, we know that it can feel quite intimidating initially but – it’s actually really simple!

Suitable for a wide range of Window, Mac and Android devices including Fire and Android TV, our VPN and proxy subscription service hide your IP address. This means you can access geographically blocked websites and enjoy sports (as well as a wide range of other live streaming TV) from anywhere in the world.

For example, you could watch BT Sport in the USA, Germany, Ireland, Netherlands, France, Spain, Portugal, Australia, Dubai, Canada etc with a VPN. Without it, you will see an error message, often stating that the content isn’t available in your region – this is trigged when your IP address is detected for geo-blocked content.

However, with our VPN router and software subscription, your IP address remains hidden, data stays secure and you’ll be able to access the game of your choice from any device you like with just a simple five-minute download. Pretty nifty if you don’t want to miss a single second of the sporting action!

Click here to get started with a free 48-hour trial.