With the German Bundesliga set to resume behind closed doors, BT Sport will now show every match on UK TV. Need a Bundesliga VPN?

Germany will become the first top flight European football league to resume playing following the Coronavirus lockdown, with matches set to be played on 16-18 May 2020.  With no fans permitted to attend matches, football will become more TV centric than ever; and BT Sport have announced they will now broadcast every match on British TV for the first time. With streaming available to UK internet users or people with a Bundesliga VPN set to UK. 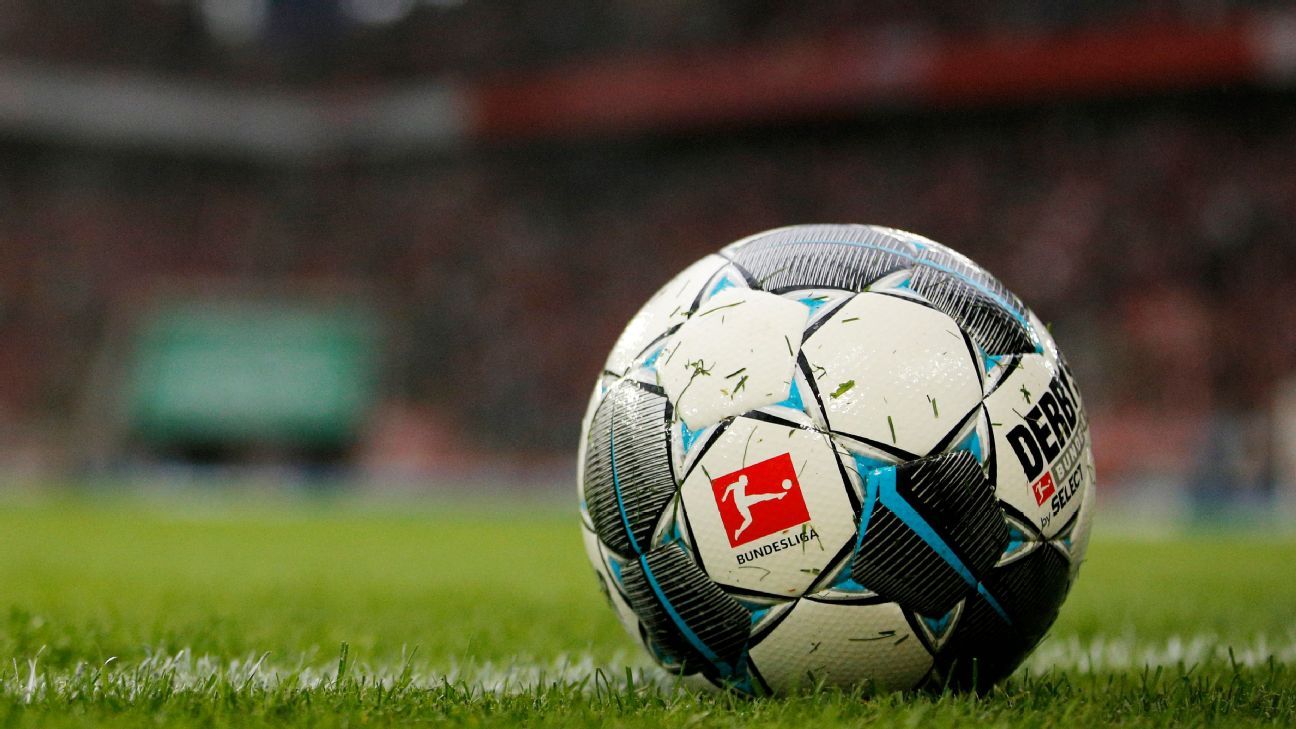 Things couldn’t be tighter at the top of the league as the Bundesliga returns following COVID-19 lockdown; with Borussia Dortmund, Borussia Monchengladbach and RB Leipzig all chasing Bayern for the title. The Bundesliga is Europe’s most entertaining top flight; the only one of this continent’s Big Five leagues to average more than three (3.18) goals per game last season. Football fans will certainly revel in its return!  You can watch every Bundesliga match from anywhere with Liberty Shield. 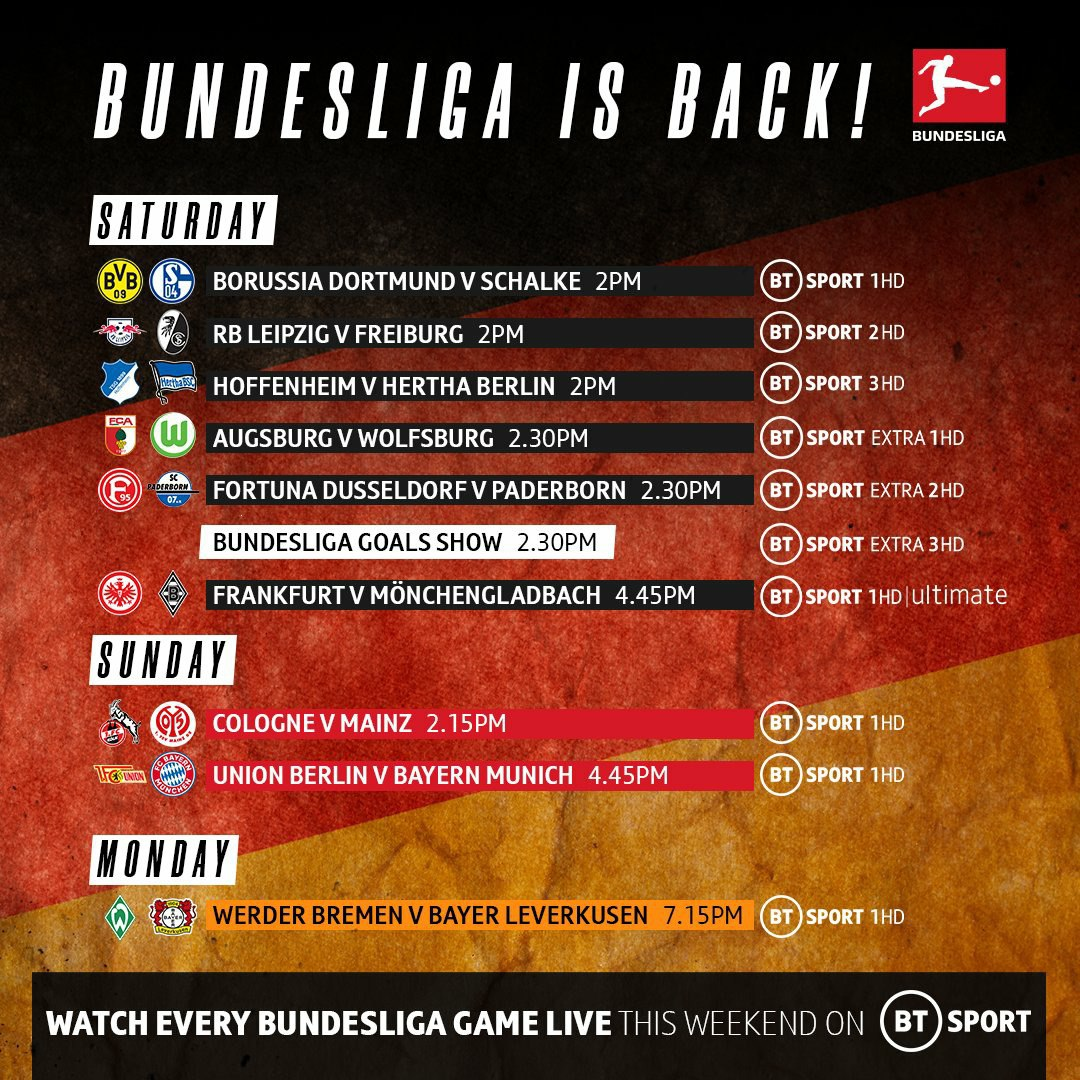 The Bundesliga has rightly been praised for giving youth a chance in recent years and young British players thriving in a foreign league would be unheard of not long ago.  However, it has become commonplace in recent years and Germany is now home to some of the brightest stars looking to make their way in the game.

Look out for England International Jadon Sancho strutting his stuff with Borussia Dortmund. But Sancho isn’t the only one; Jonjoe Kenny (on loan from Everton) and Rabbi Matondo are with FC Schalke. Ethan Ampadu (on loan from Chelsea) and Ademola Lookman play for RB Leipzig; whilst Reece Oxford is at FC Augsburg.

Liverpool fans will also have a keen interest on their loanee Marko Grujić at Hertha Berlin, as well as heavily linked RB Leipzig forward Timo Werner. With a Bundesliga VPN you can watch every game from anywhere with Liberty Shield. 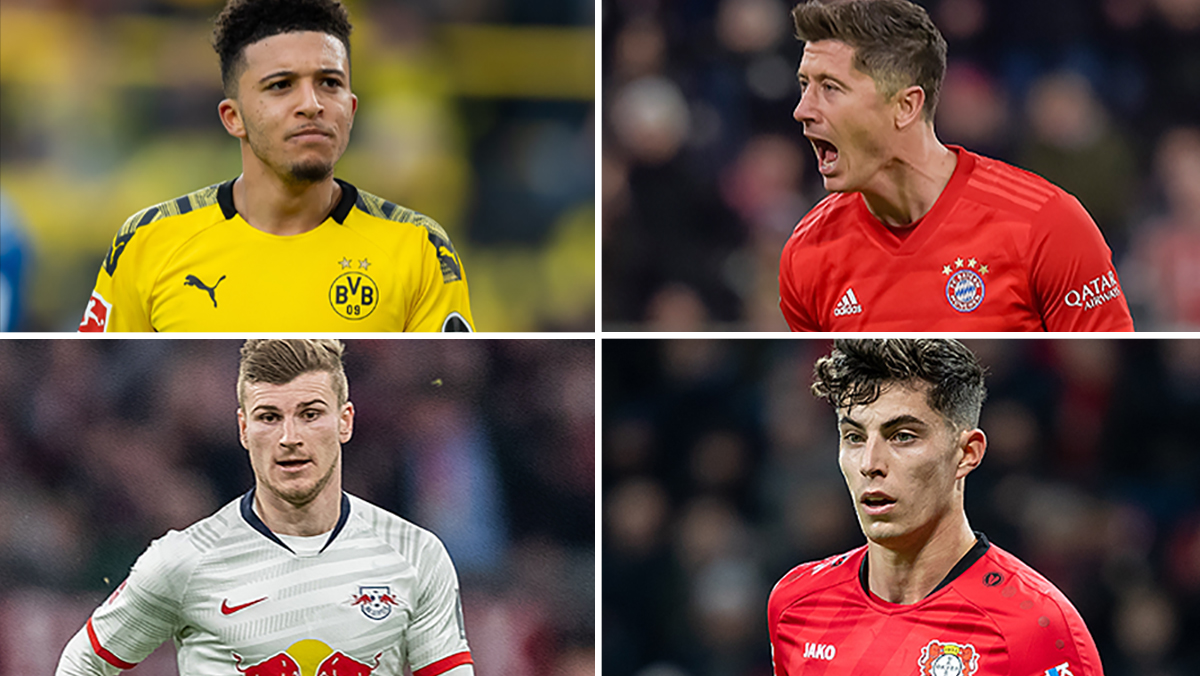 How to watch every Bundesliga match on BT Sport from anywhere…

The remaining Bundesliga matches from the 2019/20 season will be streamed live on the BT Sport website as well as the various BT Sport apps on iPhone, iPad, Android, Smart TV, Now TV, FireTV etc.

Furthermore BT Sport isn’t the only geographically-censored streaming services a VPN or Proxy will allow you to access.  Other UK services like BBC iPlayer, BBC Sport, ITV Hub, All 4, Sky Go and Now TV are available. Plus with the option to switch to our USA service whenever you like, you can access Hulu, HBO GO, Netflix and Pandora.  Essentially you can access international content from virtually anywhere!