BritBox is an on-demand video streaming service offering shows from ITV, the BBC, Channel 4 and Channel 5.

ITV and the BBC launched BritBox UK in 2019 as a way to enter the paid streaming market, to compete with services like Netflix and Amazon Prime. Content from C4 an C5 along with classics from the archives of the BBC and ITV make up a huge selection of shows on BritBox UK. 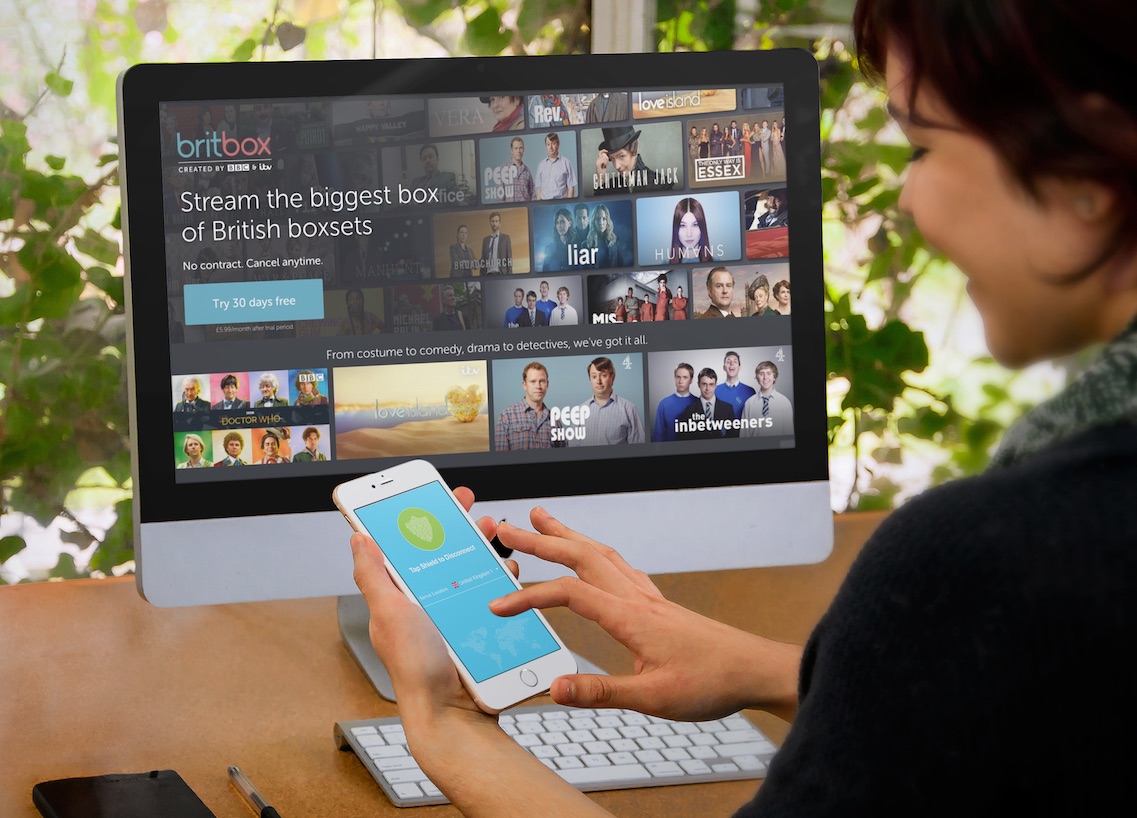 Only Fools & Horses, Downton Abbey, Doctor Who, Gavin & Stacey, Wolf Hall, Love Island and Broadchurch are among the shows available; and you can signup for their 30-Day FREE Trial.  Once your free trial ends, the service is available for only £5.99 per month.

Whilst BritBox was new to the UK in 2019; it has been available in the US and Canada for years. Also a venture of the BBC and ITV, the North American BritBox was launched in March 2017 and currently has over 650,000 subscribers.

It is slightly different, however, in that it is simply a portal for British programming, with a smaller selection of archive and recent shows available on demand. There is no original programming on the BritBox US platform.

BritBox is available to watch through the following devices:

As a paid subscription service, BritBox is not pitched as a competitor to the free on demand services from individual broadcasters. The BBC, ITV, Channel 4 and Channel 5 have no plans to devalue their own free online offerings. Instead, BritBox will only get archive shows that are no longer on those platforms.

For example, BBC iPlayer has recently expanded its own period of availability of shows to one year, so BritBox will get series after the 12-months are up.

Also, while BritBox is a direct competitor to Netflix and Amazon Prime Video, BBC and ITV shows will continue to be hosted by those services too. They just won’t get the amount of programming available on BritBox. 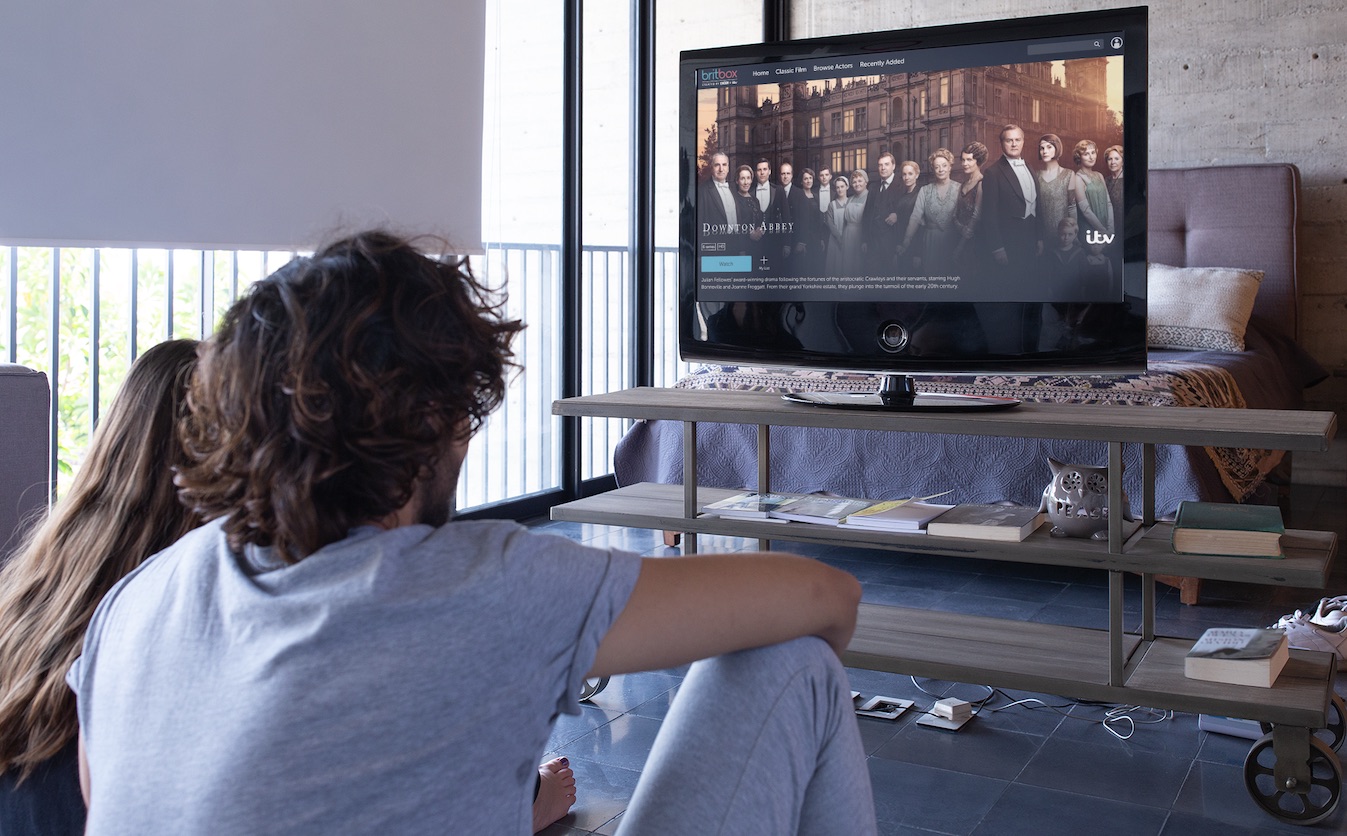 How to watch BritBox UK from anywhere…

BritBox is currently available in the UK, USA, Canada and Australia; although the content varies from country to country based on the IP address you are connected to the internet with.

When you load BritBox in the Germany, Ireland, Netherlands, France, Spain, Portugal, New Zealand, Dubai, Italy etc. you will get an error message.

We’re sorry, BritBox is not available in your country. 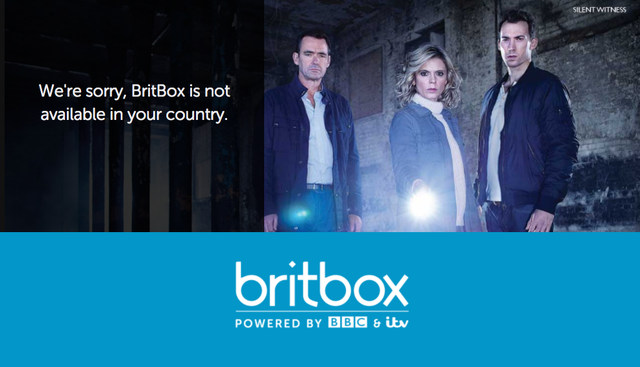 This is basically because their streaming services are geoblocked based on the IP address being used to access it. You must be a UK domestic web user to access BritBox UK streaming.

Furthermore BritBox UK isn’t the only geographically-censored streaming services a VPN or Proxy will allow you to access.  Other UK services like BBC iPlayer, BBC Sport, All 4, Sky Go and Now TV are available. Plus with the option to switch to our USA service whenever you like, you can access Hulu, HBO GO, Netflix and Pandora.  Essentially you can access international content from virtually anywhere!