Initially broadcast from 1990 to 2001, MasterChef was revived in a different format from 2005 onwards with John Torode and Gregg Wallace as judges.

Each series airs five nights a week for eight weeks, consisting of six weeks of heats and quarter-finals, with six contestants emerging to compete against one another over the final two weeks to select a winner.

MasterChef is filmed in Autumn each year, which is typically 5 months before it airs in the Spring. This means contestants have to sign a contract to ensure that nobody finds out what happens before it hits national television. 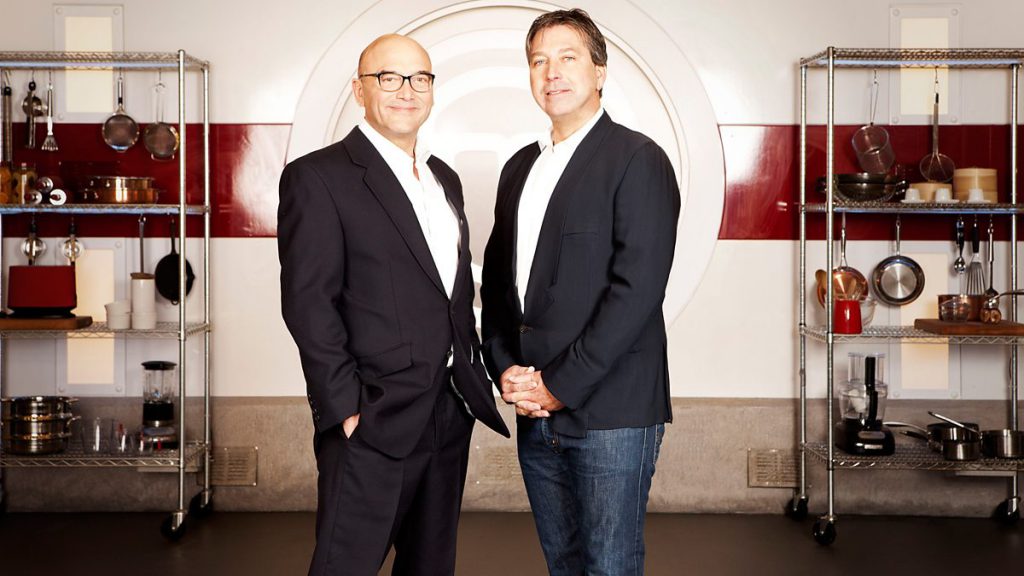 Now broadcast in 4 versions: main MasterChef series, MasterChef: The Professionals for working chefs, Celebrity MasterChef and Junior MasterChef for 9-to-12-year-olds. The format has been reproduced around the world in a large number of international versions.

How to watch MasterChef on BBC iPlayer from anywhere…

When you load BBC iPlayer in the USA, Germany, Ireland, Netherlands, France, Spain, Portugal, Australia, Dubai, Canada etc. you will get an error message.  This is basically because their streaming services are geoblocked based on the IP address being used to access it. You must be a UK domestic web user to access BBC live tv streaming and catchup with BBC iPlayer.