The Online Harms Bill is the biggest threat on the horizon to our freedom of expression, and it’s being buried in Government chaos.

The Online Harms bill, first proposed by Theresa May’s government in April 2019, sets out strict new guidelines governing removal of illegal content such as child sexual abuse, terrorist material and media that promotes suicide, which sites must obey or face being blocked in the UK. 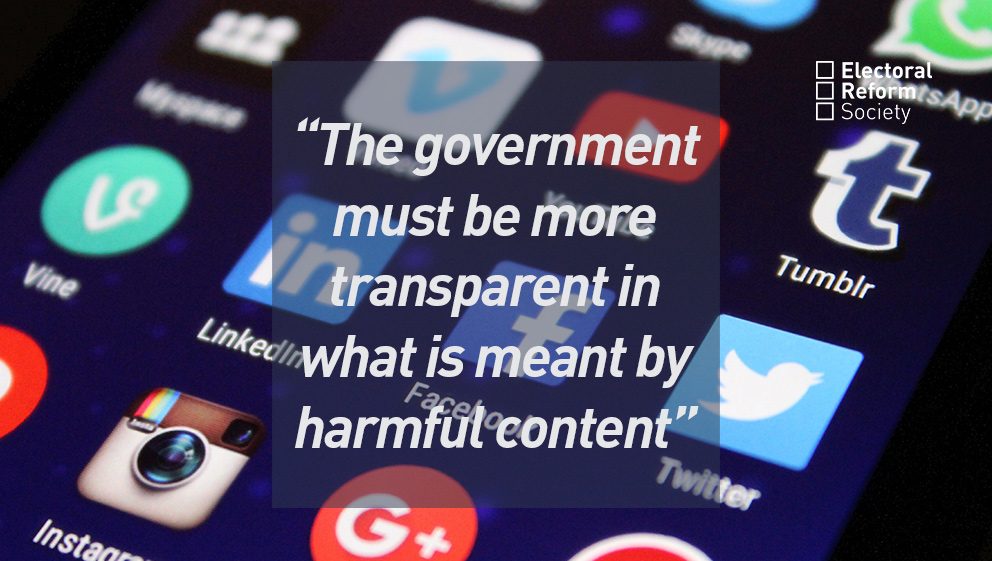 However, the ambiguous definitions of ‘harm’ could threaten freedom of speech – instead of protecting it.

“The fact that the ONLINE HARMS bill keeps changing its content after four years of debate should tell everyone that it is a mess, and likely to be a bitter disappointment in practice.” – Jim Killock, Open Rights Group

Last week the BBC reported that Cyber-flashing has now been added to the proposed Online Harms Bill legislation.

Big social media companies will be required to assess risks of the types of legal harms against adults which could arise on their services, and will have to set out how they will deal with them – and enforce these terms consistently. 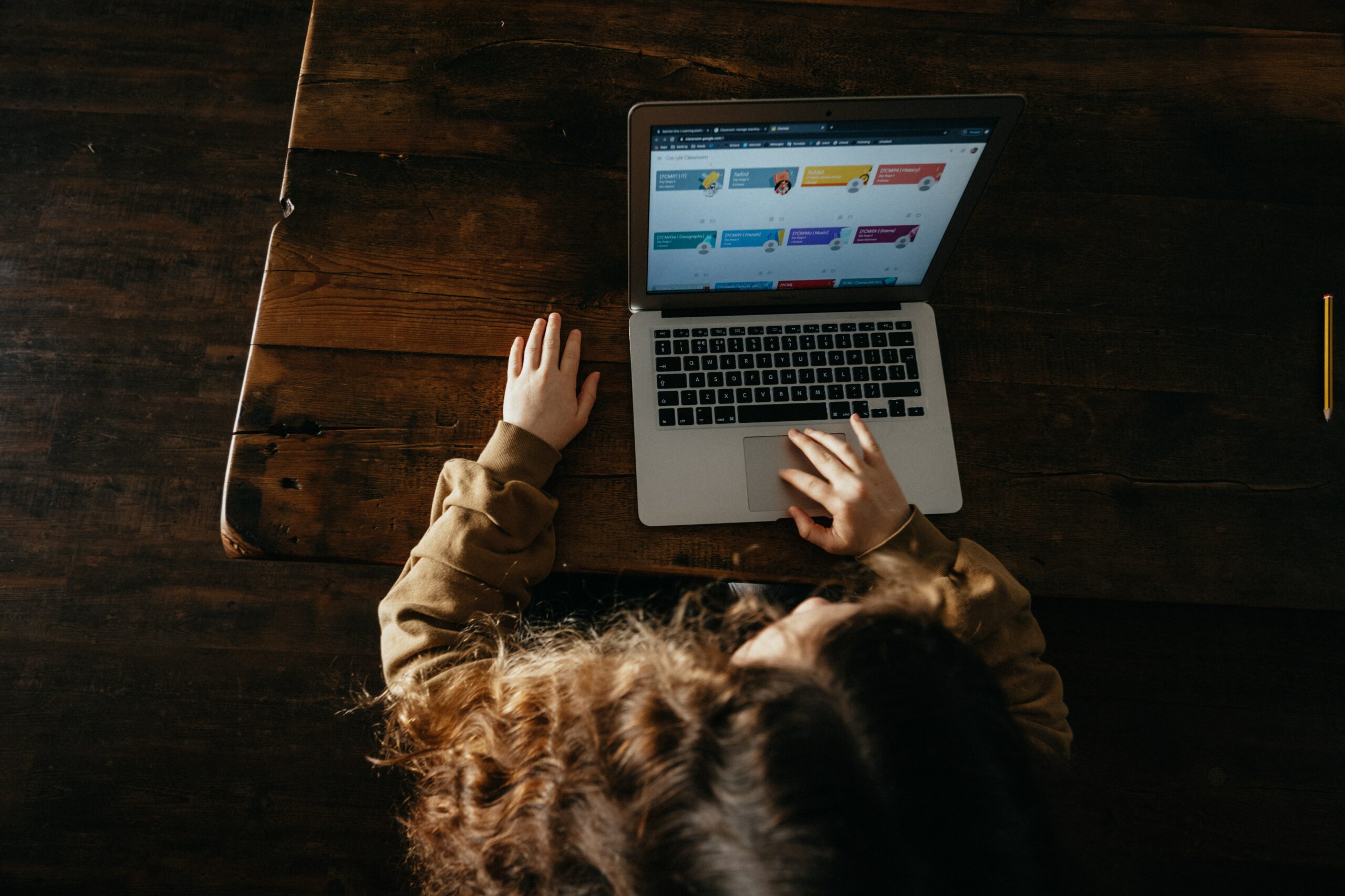 Definitions of these legal harms will be set out in additional legislation, but potential examples could include material promoting self-harm, eating disorders or harassment.

“If nothing blocks the course of this ONLINE HARMS BILL legislation through Parliament we will soon be living in a nation with a new category of semi-legal speech.”

Some of the additional aspects of the Online Harms Bill announced as it was introduced to Parliament include:

Culture Secretary Nadine Dorries said the Online Harms Bill meant technology companies would not be left to “check their own homework”.

“Tech firms haven’t been held to account when harm, abuse and criminal behaviour have run riot on their platform,” she said. 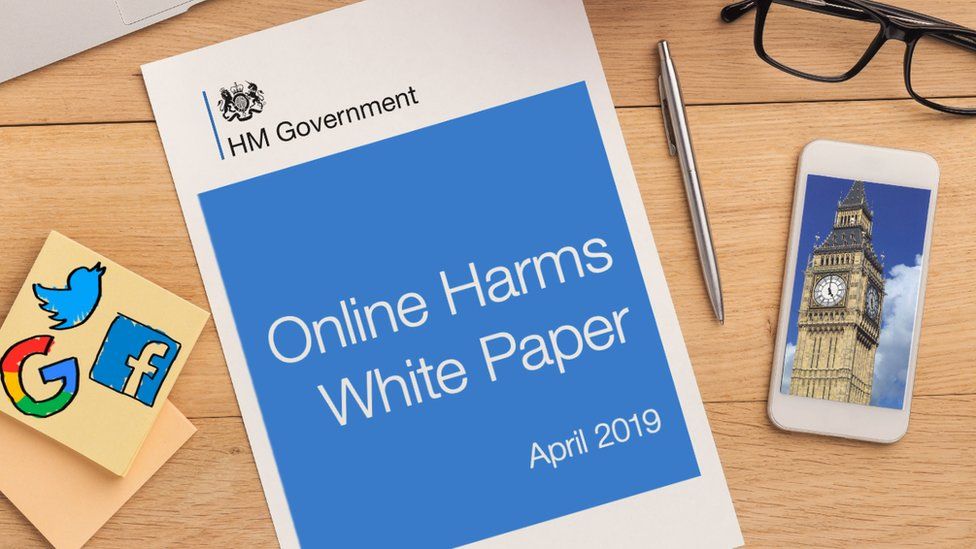 In the latest version of the Online Harms Bill, which is currently being considered before parliament, the government continues to define harmful content as material which could cause “physical or psychological harm”.

While previously it would have been for companies such as social media platforms to determine what material on their site could possibly cause harm, now it will be for the government, with the approval of parliament, to determine what content meets this threshold. Then, companies will need to moderate content accordingly.

This change to the bill is an attempt to protect freedom of expression and to reduce the likelihood of companies over-censoring content on their platforms.

It seems that the rationale behind maintaining such a vague definition of “harmful” is to ensure the bill is future proof – allowing the government and parliament to react quickly to “harms” as they arise. 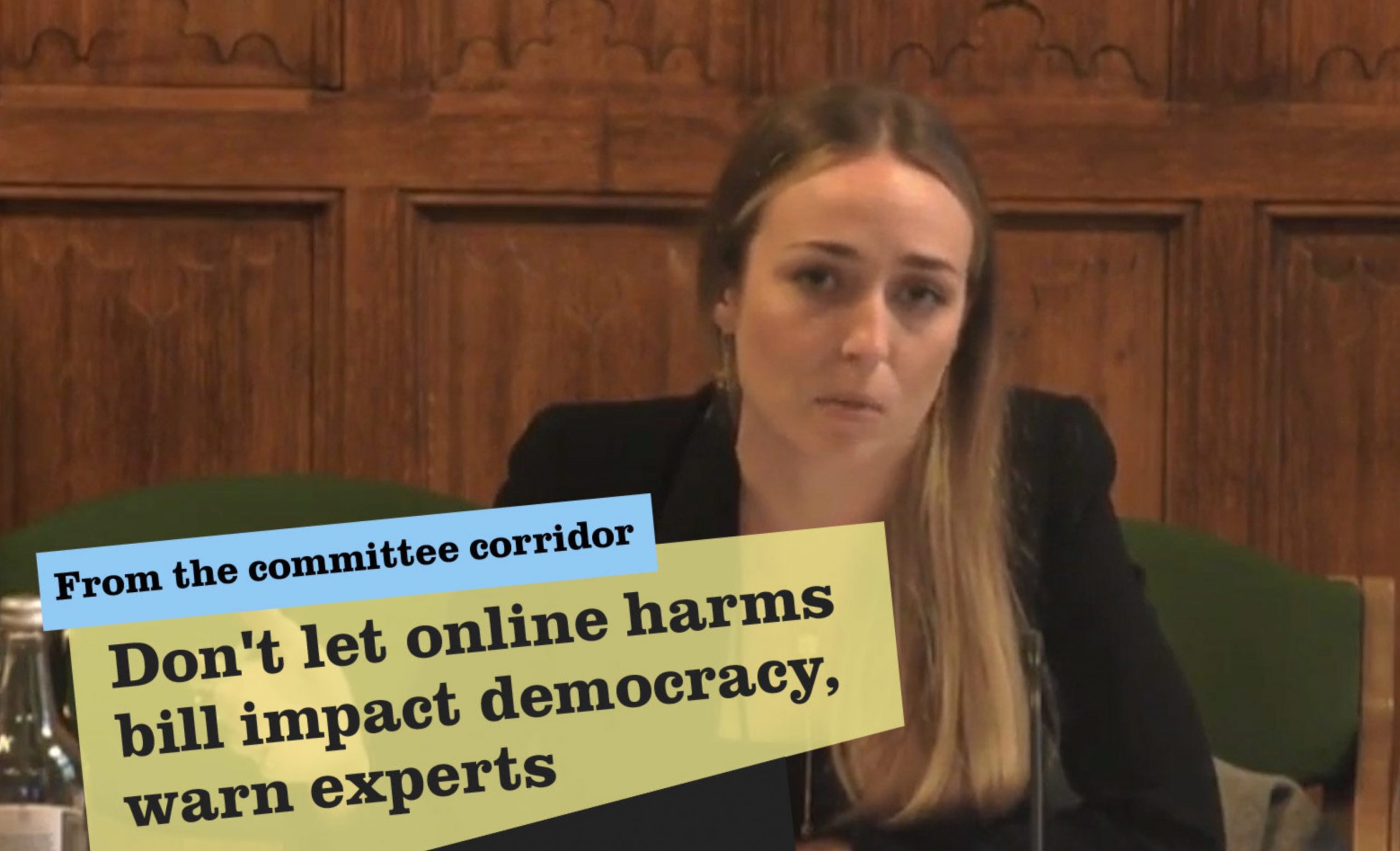 While the government claims the Online Harms Bill aims to protect freedom of expression, a model where the government is empowered to impose bans on broad topics could actually have the opposite effect. It’s not impossible to foresee material that promotes gambling, drinking or even references to blasphemy might be prohibited in the future. Indeed, experts are already raising concerns that the bill poses significant risk to freedom of speech.

Online companies need to be held to account more for content on their sites, but this should not be at the expense of disproportionately restricting freedom of expression. If the government truly wants the UK to become the safest place in the world to go online, while also protecting freedom of speech, we need to rethink the boundaries of what we consider to be harmful, or at least give the concept of harm a more precise meaning.

Concerned about the Online Harms Bill? you can use your Liberty Shield VPN to protect your privacy and stop Government snooping. Don’t have a Liberty Shield VPN? You’re missing out! Click right here to check out what we can offer you.