Three weeks in the books, and controversy reigns in the Premier League. Gary Linekar, Jermaine Jenas, Jamie Carragher and others took to social media to protest that the new law regarding handballs and potential penalties is ruining football. Some Premier League matches continue be shown free by BBC Sport alongside pay-TV broadcasters  Sky Sports, BT Sport, Amazon Prime. Need a Premier League VPN?

In truth, it’s just a new wrinkle to a game that barely resembles the sport Linekar played in the 80s and early 90s. And it’s a change Linekar himself called for four years ago.

The football itself provided plenty of entertainment, we had xx goals, some comical defending and some of the worst ever excuses for a defeat courtesy of Rodri, who took it upon himself to try and deflect from City’s awful display.

The three games recommended on these pages ahead of the weekend all turned out to be good watches which is probably the last time that will happen. 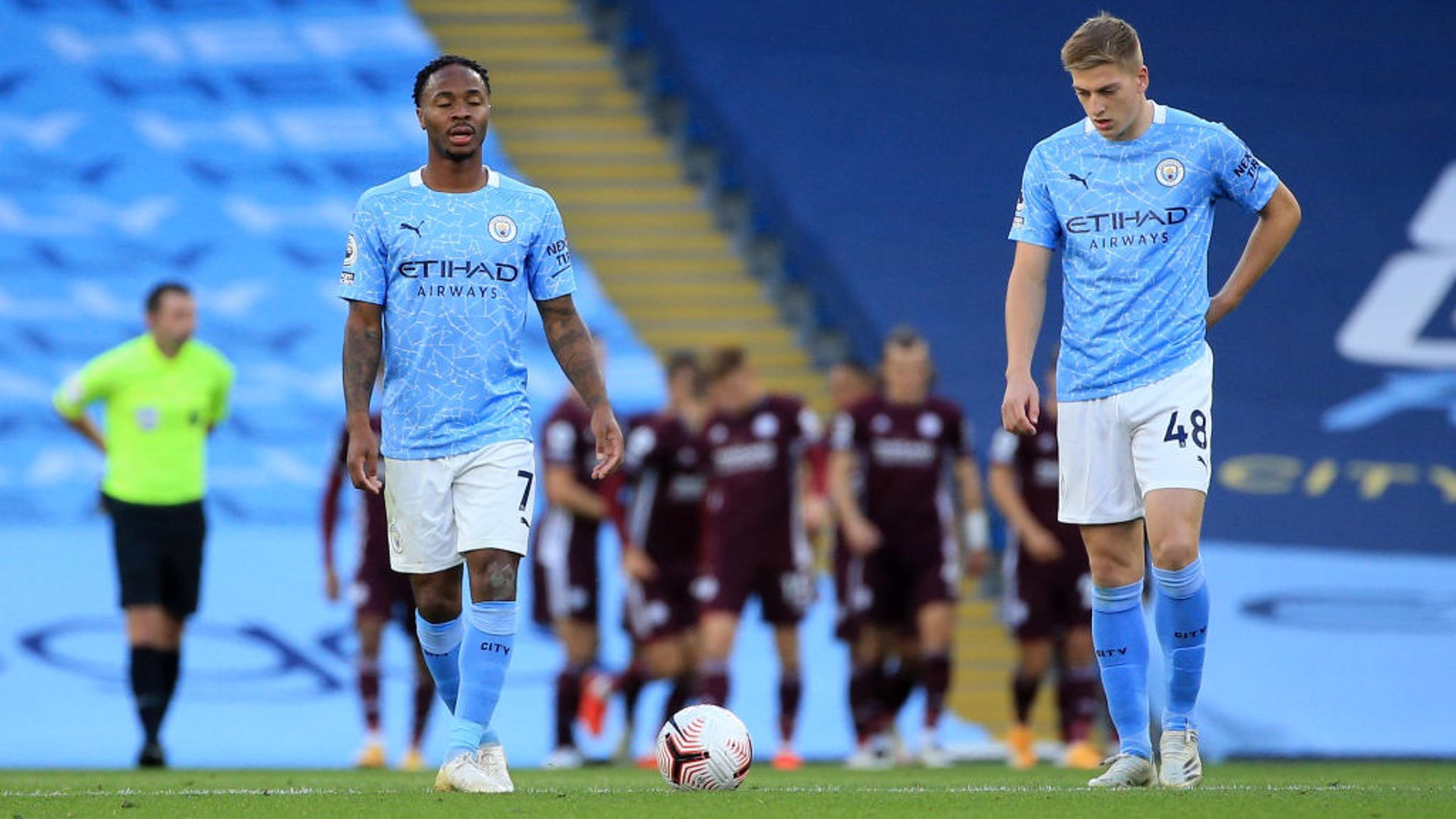 Brighton and Manchester United set the stage for the weekend in terms of both goals and controversy. Brighton will rightly feel hard done by having outplayed United for the majority of the game, and then lost to a penalty awarded after the final whistle had blown. Tariq Lamptey won another penalty, and that’s something we should get used to this season. If you can find a bookie who’s willing to offer you good odds on Lamptey winning 10 or more penalties this season, take that action. He’s a problem for any defender to deal with, and an even bigger one for a clumsy midfielder in his own box.

Sheffield United vs Leeds United turned out the be a less exciting affair for the neutral but the tactical side was fascinating. Wilder and Bielsa, like chess masters, traded moves throughout the game, with Wilder’s men the better team in the first half before Bielsa’s team took the spoils late in the second half after a sustained period of pressure. Leeds debuted their 3-1-4-2/3-3-1-3 formation to the Premier League, and with Rodrigo, Diego Llorente and, if reports are to be believed, Michael Cuisance and Todd Cantwell potentially joining the fray, we may well see a lot more of it as the season progresses.

I did promise that the Man City vs Leicester City game would have goals, and thankfully the two teams obliged. Seven goals, five for Leicester and one of the worst defensive displays you will ever see from the home team. Three penalties conceded as a result of sheer stupidity. City have a lot of work to do to fix their problems, but cash is king and they can throw a bunch of it around before the transfer window closes in a week.

Elsewhere, Chelsea fought back from their own calamitous defensive performance to draw 3-3 at the Hawthornes having gifted West Brom a 3-0 lead. Thiago Silva will want to forget his debut, and Frank Lampard might regret the decision to name him as captain on his debut. 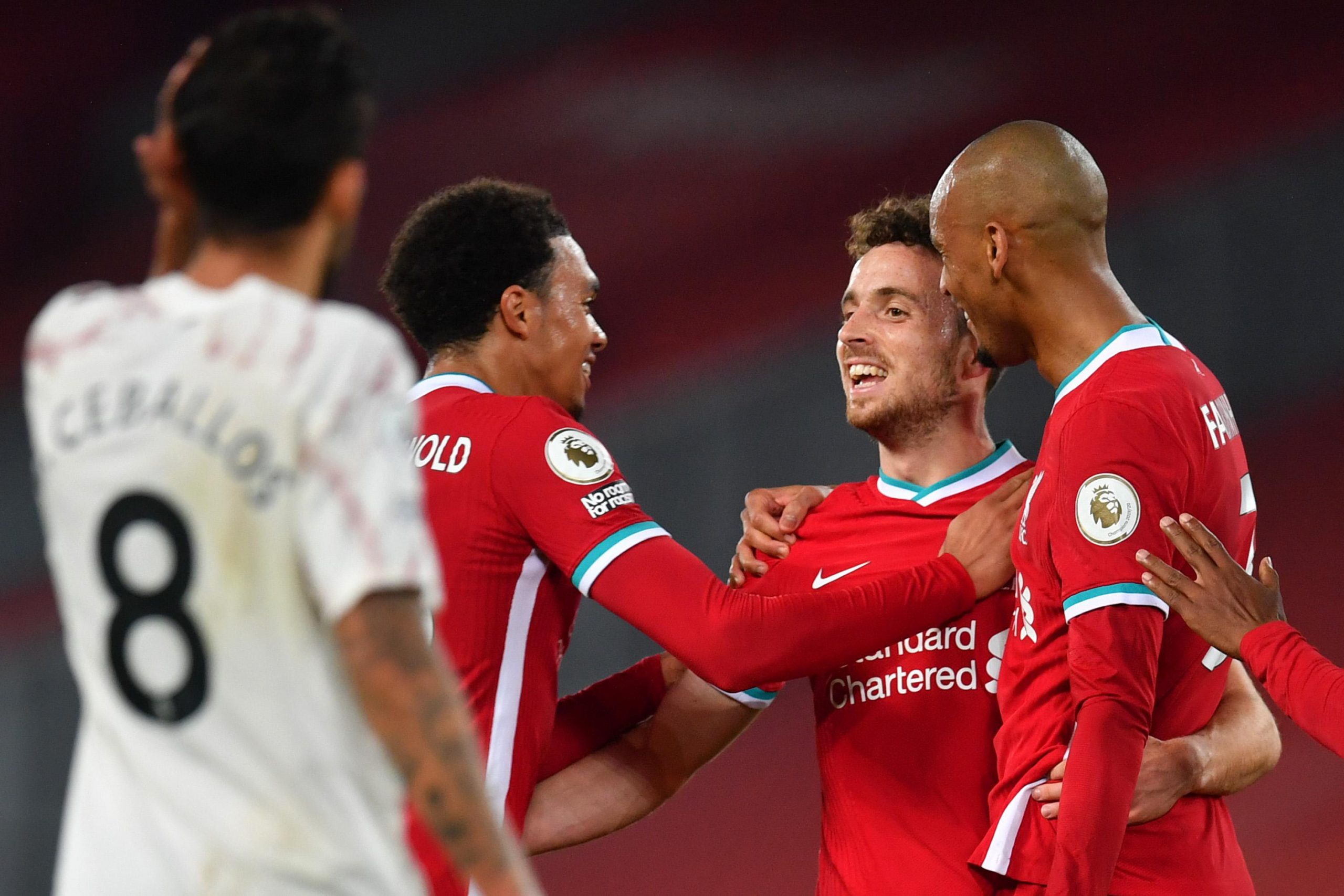 Champions Liverpool, fresh from a comfortable, almost arrogant, 2-0 win away to Chelsea last week followed that up with an almost perfect performance at home to Arsenal. Coming into the game in good form, Arsenal have come a long way under the management of Mikel Arteta but Liverpool showed them just how far they still have to go. Had it not been for a mistake by Andy Robertson, it would have been a flawless performance from Jurgen Klopp’s men.

Tottenham will regret not taking their chances after dropping 2 points late on at home to Newcastle. Spurs had dominated the game and missed chance after chance in the first half through a mixture of bad luck, good goalkeeping and bad finishing. The penalty decision was the main talking point afterwards, but the rule is the rule and it’s part of the game now.

Everton continued their good start with a third successive win away to Crystal Palace, who will feel aggrieved to have lost, while Southampton picked up their first win of the season away to Burnley. Like Everton, Aston Villa have started very well and looked dominant against Fulham, who already seem doomed.

West Ham joined the Saints in picking up their first points of the season, but the biggest talking point from their 4-0 demolition of Wolves should be how poor the Midlanders were. Wolves never seemed to get out of first gear and their defence was an abomination. Wolves look to have regressed from last season, which is not ideal for a team with European ambitions.

It’s still very early in the season, there’s so much football still to be played, but already there’s teams showing signs of what’s to come. For good and bad. We’re in for a fun season.