Another wild weekend in what is proving to be an incredibly unpredictable season of Premier League action saw unbeaten Leicester beaten 3-0 at home by a West Ham team tipped by many for the drop. Some Premier League matches continue be shown free by BBC Sport alongside pay-TV broadcasters  Sky Sports, BT Sport, Amazon Prime. Need a Premier League VPN?

If that first shock wasn’t enough, Spurs went to Old Trafford and hammered Manchester United 6-1 in a dominant display that will potentially begin to see more pressure placed on Ole Gunnar Solskjaer. Not to be outdone by their great rivals, Liverpool told United to hold their beer and went to Villa Park to have their backsides slapped 7-2 by the surprise package of the new season.

Each of these games gave us plenty of goals, and plenty of reasons to wonder what else this season will throw up. Could this be the season where a team “does a Leicester” and comes from nowhere to claim the title? 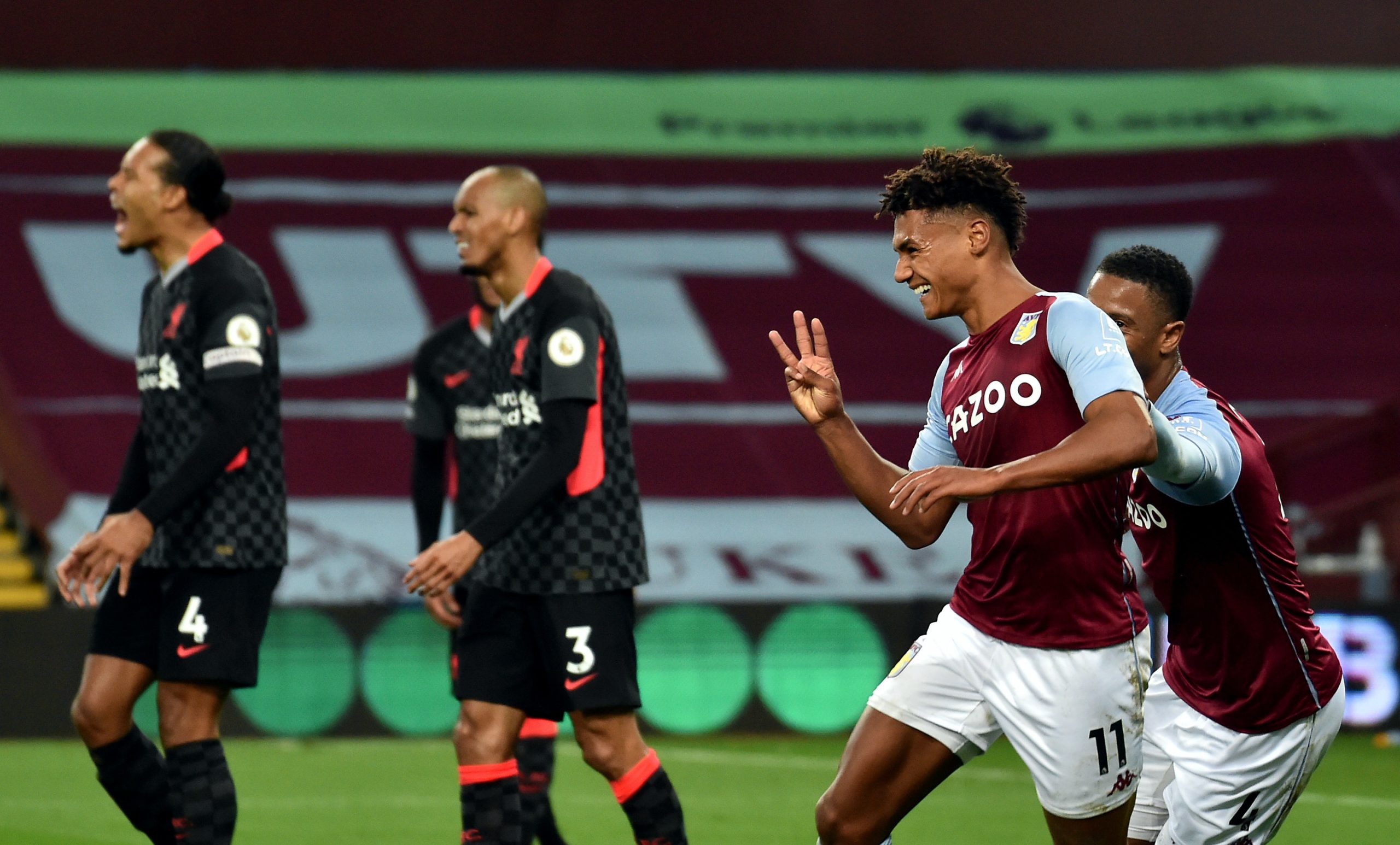 Try telling Everton they can’t do it! Four wins from four for Carlo Ancelotti’s men sees them top of the league and looking like the best team in the land. James Rodriguez has taken to the league without any signs of finding the pace and physicality too much to deal with. Make no mistake, this is not the Everton team we’ve become accustomed to over the last couple of season. They have real belief, real spirit and a real plan. Carlo is doing Carlo things and the results are reflecting it.

Another manager getting the absolute best out of his players is Marcelo Bielsa who’s Leeds United team can consider themselves very unlucky not to have taken all three points from their tie with Manchester City. Leeds comfortably outplayed the Citizens and deserved to win the game. Their high tempo attacking style and uber-aggressive man marker defensive set-up caused City no end of problems. With seven points from their opening four games, Leeds are heading in the right direction.

Fulham and West Brom are in trouble, there’s no point in pretending otherwise. Both are winless, both are lacking in attack and too open at the back. Fulham, to their credit, have attempted to solve their issues in the transfer market but West Brom have left Slaven Bilic short of options and must consider dipping into the Championship for a couple of defenders between now and the closure of the domestic transfer window.

Burnley are very much in the same boat as West Brom, looking hopeless and going winless through their first three games. Sean Dyche has worked miracles at Burnley but the board have done him a massive disservice in this transfer window. To reward a manager who finished 10th, on the budget that Burnley operate within, with Dale Stephens and nothing else is almost begging the manager to resign. Burnley, like West Brom, need to get some domestic deals sorted before it’s too late. 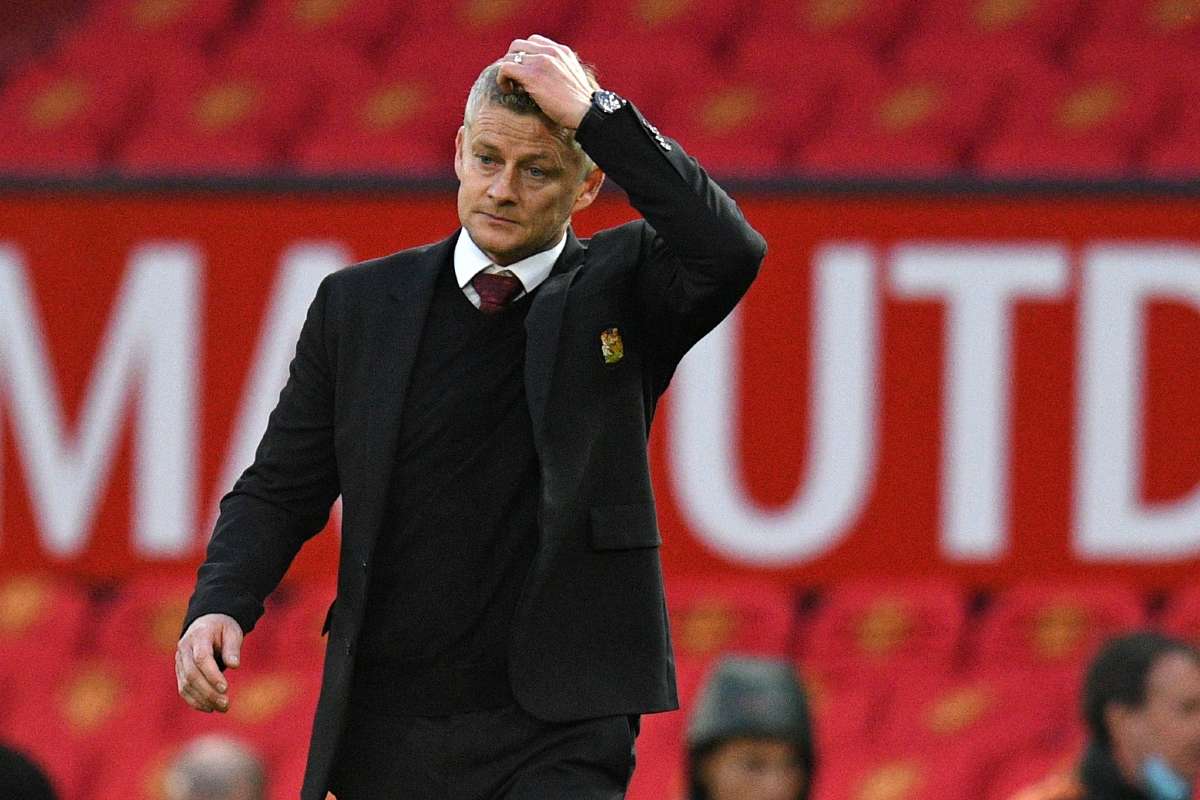 The European transfer market has “slammed shut” as Jim White likes to say. Jadon Sancho is not a Manchester United player, but Edinson Cavani is. That’s not how it was meant to go. United spent all summer obsessing over the Borussia Dortmund winger, their fans were convinced it was going to happen right up until the final day. Mostly because journalists looking for clicks told them it was likely, when, in truth, United had botched the deal so badly they never got close to signing the player.

Instead United signed an injury-prone 33 year old striker who’s past his best and was only available because every other club his agents tried to flog him to turned him down because of his wage demands. Not United though, no problem for them. Ed Woodward has never passed up the chance to massively overpay a player, just ask Alexis Sanchez, Phil Jones and Marcus Rojo.

United weren’t alone in having a bad window, though they unquestionably had the worst. Brighton appear to have left themselves short, just like Burnley and West Brom. Brighton did sign three very talented young players in Andi Zeqiri, Jakub Moder and Michal Karbownik, but Moder and Karbownik have been loaned back for a year and it would be unfair to expect too much from Zeqiri this season. Brighton really needed a new number 9 and a left wing back would have been a big help, at least until Karbownik arrives next summer. 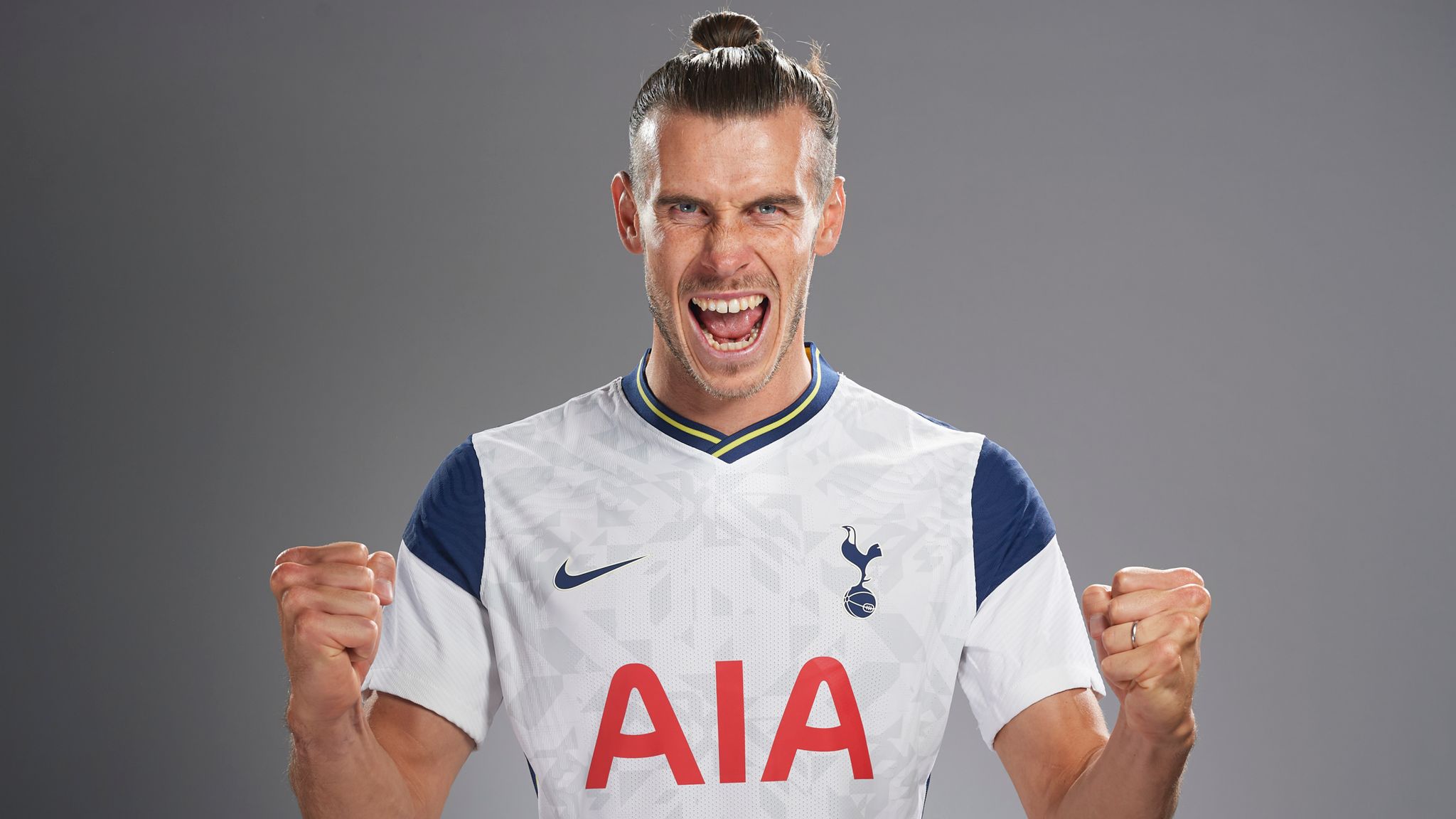 Spurs were among the big winners of the window and may not be done yet as reports suggest they are trying to add Swansea defender Joe Rodon to their haul of Matt Doherty, Pierre-Emile Hojbjerg, Gareth Bale, Sergio Reguillon and Carlos Vinicius. If Jose Mourinho can find his old magic, they could be a real threat for the title this season.

Everton, Crystal Palace, Liverpool and Leicester should all be happy with the business they’ve done this summer, especially Everton who managed to get Ben Godfrey and Robin Olsen in the door in the last 48 hours of the transfer window. Also leaving it late was Arsenal, who finally paid the release clause for Thomas Partey who will provide a massive upgrade to their midfield.

Fulham, having spent all summer flailing about trying to find a central defender managed to get two on the final day of the European window, and indeed they found two good ones. Before leaving Sampdoria to join Lyon Joachim Anderson was one of the best young central defenders in Europe. If he can recover his best form, Fulham will have found themselves a proper defensive lynchpin. He’s arrived on loan but should Fulham stay up, it’s hard to imagine that he won’t have been a key part to it and that they won’t want to keep him.

Tosin Adarabioyo arrives to partner him on a permanent transfer from Manchester City, and could prove one of the bargains of the summer. A product of the outstanding academy City have developed, Adarabioyo was strangely never called on by Pep Guardiola despite the injuries and comedy productions that have hampered City’s defense in recent years. He did impress on loans with West Brom and Blackburn and is a clever signing by the Cottagers.

The majority of teams will be happy with their transfer business, but others (LOOKING AT YOU MANCHESTER UNITED) should really be hanging their heads in shame.

Onwards we go, into an international break that nobody wants. When the Premier League returns, the games begin with Everton vs Liverpool and the Toffees will go into a Merseyside Derby as the better placed team for the first time in a long time. What a game that should be!