It’s the 2021/22 Premier League season Match Day 27 and with the world plunged into uncertainty it will be a welcome distraction. Premier League Match Day 27 will be shown by pay-TV broadcasters Sky Sports, BT Sport, Amazon Prime and with match highlights available free on BBC Sport with Match of the Day.

Matchweek 27 of the 2021/22 Premier League season is upon, just as the World threatens to come apart at the seams. It’s a welcome distraction, and there are eight games this weekend with Arsenal and Leicester getting a weekend off due to Liverpool and Chelsea meeting in the EFL Cup Final.

Our Premier League Match Day 27 preview is brought to you in partnership with EPL Index, and Dave Hendrick – host of the Two Footed Podcast, offering FREE podcasts to football fans.

So, here’s a preview of three games from Premier League Match Day 27 that should be worth your time this weekend. 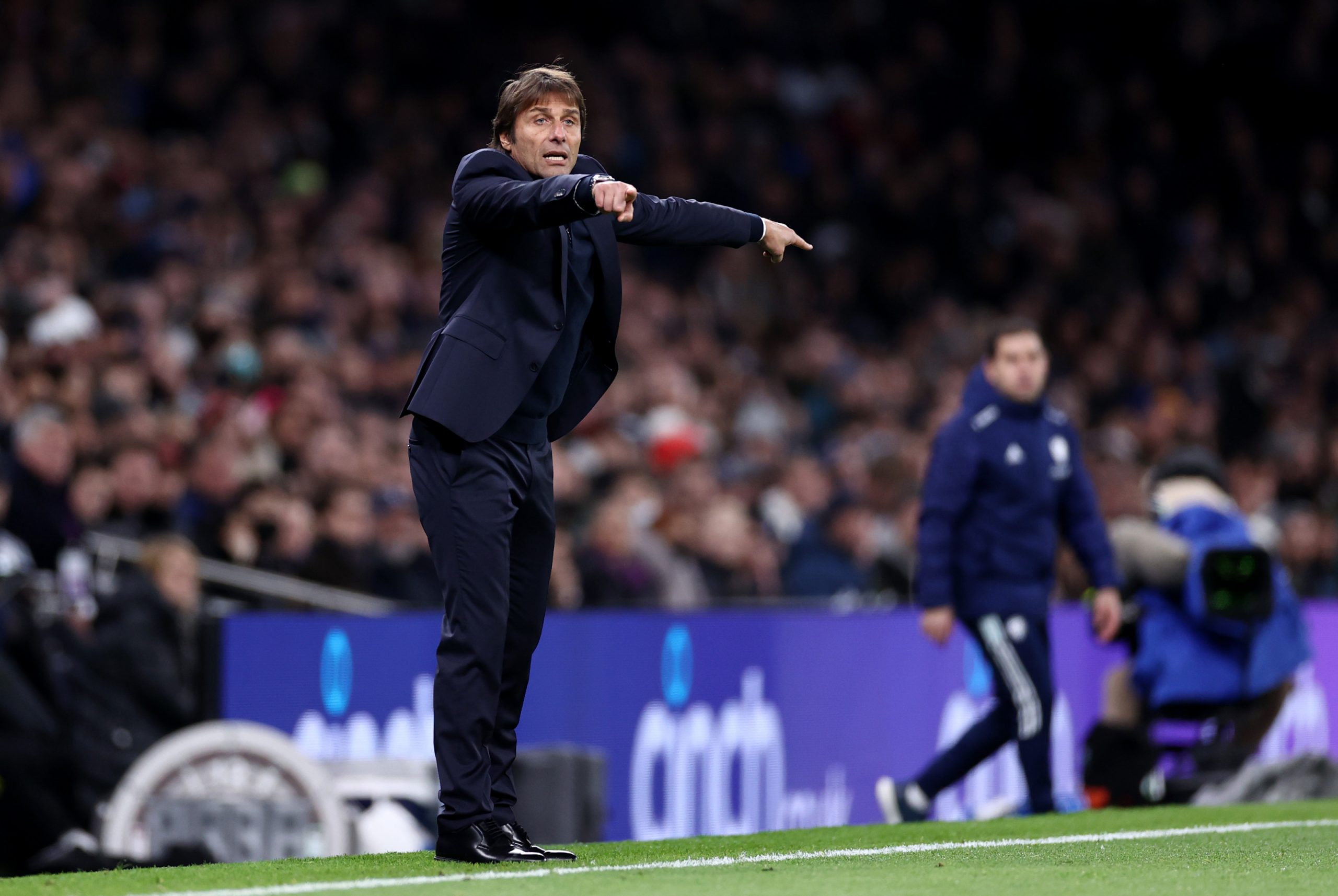 This game, between the teams currently 15th and 8th in the Premier League, is massively important to both for very different reasons.

For Leeds, they are starting to get very nervous about the lay of the table below them. The midweek walloping at the hands of Liverpool means that they now have the worst defensive record in the league and while they are currently three points clear of 18th placed Burnley, the Clarets have two games in hand and a vastly superior goal difference which will give them the advantage if the two sides finish level on points. Leeds look completely lost defensively without Kalvin Phillips at the base of their midfield and will be counting down the days to his return. It won’t be this weekend but the hope will be that this is the last game he misses.

Tottenham ended a run of three straight defeats by beating Manchester City at the weekend, showing us the team that they are capable of being on a good day. Unfortunately for Spurs they followed it up on Wednesday by showing us the team they tend to be more often with a disappointing draw against Burnley. Antonio Conte was extremely emotional after the game and made statements that led to a lot of people questioning whether he will even see out the season. If Spurs want to keep hold of the first “in-prime” world class manager they have had since Bill Nicholson walked the halls of the old White Hart Lane, then a victory on Saturday is a must. It is also a must if they want to stay in the race for a top four finish, another defeat will end those hopes. 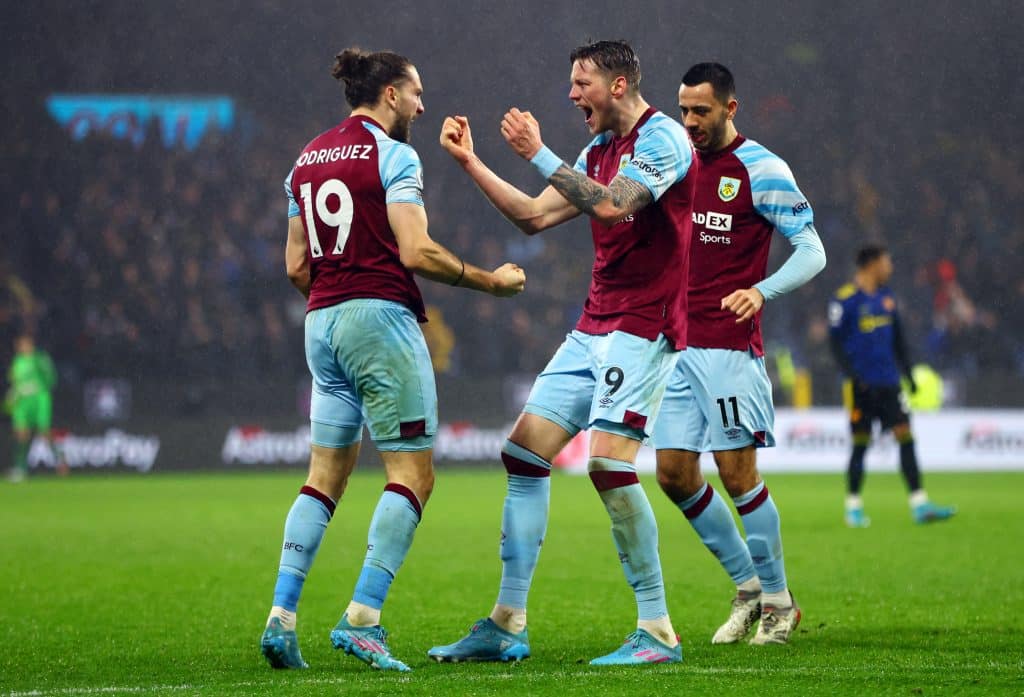 This is one of those games that would have been on the avoid at all costs list last season, but times have changed at Selhurst Park.

Under Patrick Vieira, the Eagles have become one of the more interesting and exciting teams in England. It’s a complete shift from the days of Roy Hodgson and his algorithm. While the mandate stays the same at Palace, staying in the division, Patrick Vieira has bigger plans for the longer term. This is season one of his rebuild and it’s gone better than expected. The 4-1 win over Watford in midweek was massive in terms of giving them separation from the likes of Brentford, Leeds and Everton who could easily get dragged into the relegation battle if their own form continues to crater while Newcastle and Burnley turn things around for themselves. Palace, with Gallagher and Olise in great form, and Zaha back among the goals will be looking to put together a good run between now and the end of the season.

If the Premier League was set in Westeros, and Game of Thrones came to life within the league, then Burnley would be the IronBorn. What is dead may never die. It doesn’t matter how many times they get written off, they just keep slow-marching their way to safety. One win in their first 21 league matches, followed by back to back wins over Brighton and Tottenham. There’s no explaining that, except to recognise that Sean Dyche is one of the best managers in the Premier League and that the job he has done in not only keeping Burnley in the division, but finishing in the top half twice, ranks among the best tenures we’ve seen in Premier League history. A win on Saturday will see Burnley, who have spent the entire season thus far in the bottom three, move out of the drop-zone and put real pressure on those around them. 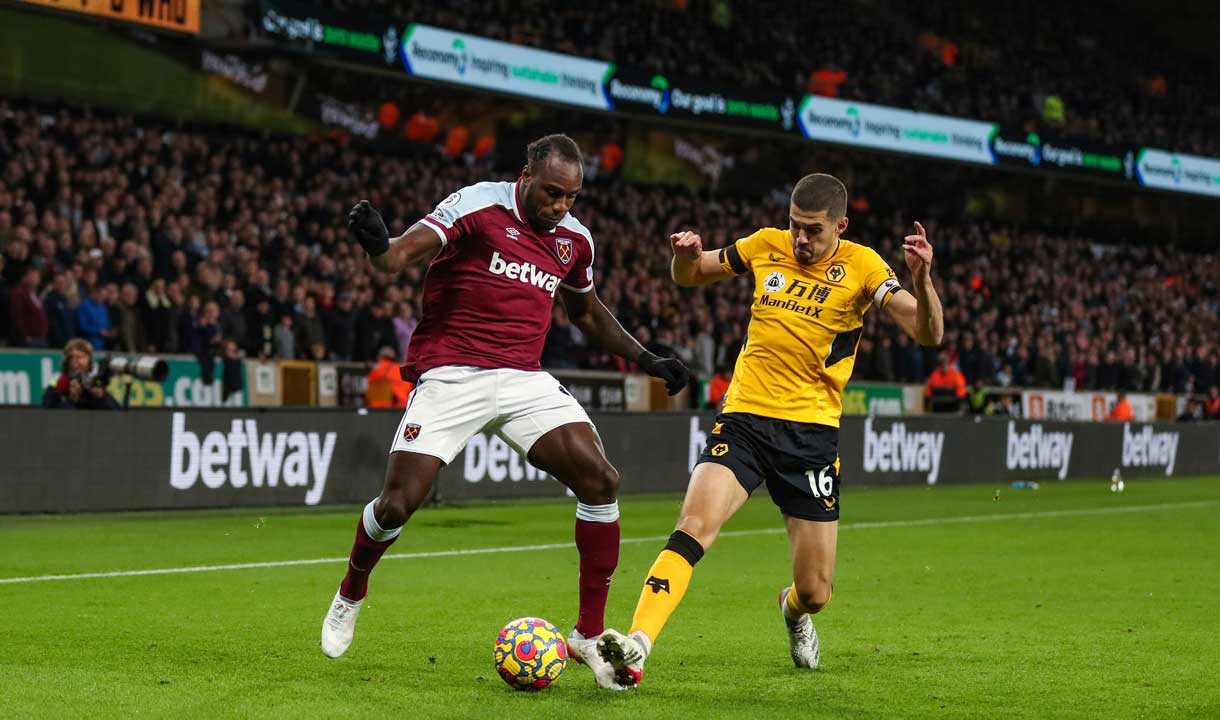 Two teams battling for top four make up the only Sunday fixture in the Premier League this weekend, with this game serving as something of a curtain raiser for the ELF Cup Final between Liverpool and Chelsea at 4:30pm.

West Ham have hit a rocky patch in their season and are at risk of letting their top four chances slip through the fingers as they struggle for form. Only one win from their last five league matches has undone a lot of the good work they had done through their first 21 games of the season. David Moyes will be well aware that West Ham’s chances of a top four finish were minimal pre-season but that the form of Manchester United, Spurs, Arsenal and Leicester opened a door for them to sneak through. He will also be aware that certain players in his squad, Declan Rice, Pablo Fornals and Jarrod Bowen, will be keen to play Champions League football in the near future and may seek it elsewhere if they can’t get it at West Ham.

Wolves never expected to be in this battle. In their first season under Bruno Lage, with minimal spending done in the summer and with Pedro Neto ruled out for the majority of the season, the aim would have been to regroup, secure a comfortable mid-table finish while adapting to the new managers methods and aim to kick on next season. Instead, they have outperformed all expectations and Lage has to be considered a candidate for manager of the season. With Neto now back, they have another weapon at their disposal and will be hoping to see an uptick in goalscoring. At time of writing they are yet to play Arsenal, so they could well go into this game ahead of West Ham if they secure victory at the Emirates. 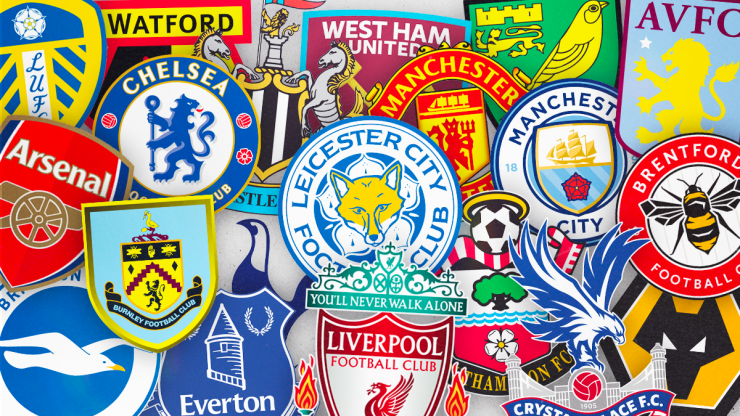 How to watch every Premier League Match 27 game from anywhere…