Liverpool vs Arsenal is the main attraction, but there’s three more to watch closely this weekend. Some Premier League matches continue be shown free by BBC Sport alongside pay-TV broadcasters  Sky Sports, BT Sport, Amazon Prime and, for the first time ever; on BBC Sport. Need a Premier League VPN?

Match-week 3 throws up a number of highly exciting fixtures in the Premier League, headlined by Arsenal’s visit to Anfield on Monday night to face the reigning champions. That match will mark the culmination of what should prove to be three exciting days of football. Ahead of that one, we’ve decided to pick out the three most interesting contests of the weekend ahead for you to watch. Fun Fact: ‘Premier League VPN’ is one of the most searched sports phrases on Google!

The first game of the weekend is definitely one to watch as out-of-sorts Manchester United travel to the south coast to face a Brighton team who have looked impressive in their opening pair of matches.

Brighton may have lost to Chelsea in their opening contest but they drew plaudits after outplaying their opponents for long periods of the game. They followed that up with a victory over Newcastle up in the Toon, with Tariq Lamptey continuing to put forward his case as the most exciting young player in the league right now.

By contrast, Manchester United put in a performance to forget against Crystal Palace. Having had their first match postponed due to their exploits in last season’s Europa League, and the Premier League’s desire to give everyone at least one month’s break between the end of last season and beginning of this one, many expected United to fly out of the box. Their performance was, to put it mildly, terrible. They were flat, lacking energy and anything resembling a tactical plan.

United will want to get back on track in this game, but Brighton present a tough challenge for them. Graham Potter’s men are well organised, brimming with confidence and not lacking in quality. Their front three of Maupay, Connolly and Trossard will cause most teams a lot of problems, and United’s defence is ponderous and struggles against players with pace and movement. At the other end of the pitch, Mason Greenwood will surely come back into the team and be reunited with Martial and Rashford. That front three is a match for anyone and it will be fascinating to see how Brighton’s new back three deal with them.

This game should be very entertaining. 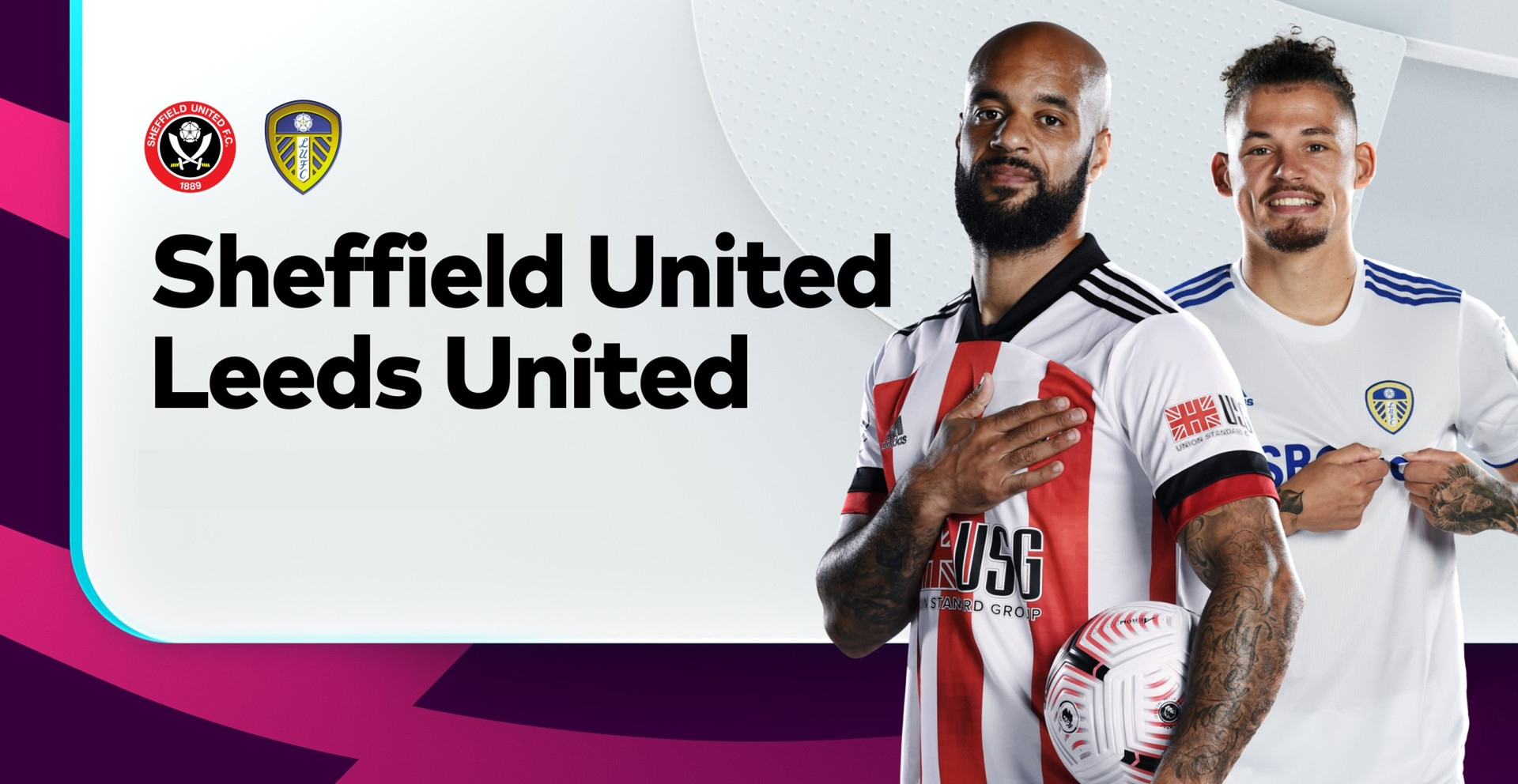 For the first time in 19 years, the Premier League will play host to a Yorkshire Derby, and this one promises to be an absolute cracker. Leeds, fresh off an impressive performance away to Liverpool and a home win against Fulham will make the short trip to the Steel City to face a Blades team who have been a little bit out of sorts so far this season.

Without fans in the stands, this focus in this one should be on the battle of two of the Premier League’s most interesting managers. Chris Wilder is the architect of Sheffield United’s remarkable rise over the past four years. From League One all the way to a top half Premier League finish in four seasons is something to be marveled at. An innovative manager who’s tactical quirks and idiosyncrasies have drawn him praise from all corners, Wilder will come face to face with a man who’s just as innovative, just as inspiring to his players and, for better or worse, just as dogmatic in his approach.

Marcelo Bielsa is a legend in the game and his arrival at Leeds in 2018 was met with great fanfare. Finally, Leeds were on their way back to the big time. After well over a decade wandering in the wilderness of the lower leagues, here was the man to bring them back to the top flight. It didn’t happen straight away, playoff heartache was the end result of Bielsa’s first season, but in year two he managed it. The Argentine firebrand, known just as much for his unpredictable personality as his tactical genius has finally awoken one of the sleeping giants of English football.

Wilder’s 3-5-2 with overlapping fullbacks and continual positional rotations should be a fascinating counterpoint to Bielsa’s 4-1-4-1 and strict man marking approach. How will Leeds cope with Jack O’Connell and Chris Basham making runs into their half? How will Sheffield United’s rotations work against a Leeds team who will create overloads and throw men forward in every attack.

This match might not have the glitz and glam of others this weekend, but it promises to be the most interesting tactical battle.

Two of the Premier Leagues most entertaining sides will come face to face at the Etihad this weekend as Brendan Rodgers brings his team to town. Leicester will arrive full of confidence after back to back wins over West Brom and Burnley in the opening two weekends of the season but will face a much stiffer test this time around.

Manchester City brushed off any suggestions that they might struggle to find form in the opening weeks of the season with an impressive showing against Wolves in their first game back but do come into this game with a worrying list of absentees, including Sergio Aguero, Aymeric Laporte, Eric Garcia, Bernardo Silva and Ilkay Gundogan.

Leicester will be without Ricardo Pereira but could welcome back Jonny Evans and give James Maddison his first start of the new season.

This game will pit two teams who are devastating in attack, and questionable in defence, against each other and that could potential lead to a goal-fest. The Premier League has given us an incredible 62 goals so far this season, and it isn’t hard to imagine that this could be another high scoring game.

We’ve already had eight different games give us four or more goals, this is a good bet to be number nine.