Project Restart has confirmed that the English Premier League 19/20 season will resume on 17 June, with one third of the matches to be shown free amongst broadcasters including Sky Sports, BT Sport, Amazon Prime and, for the first time ever; on BBC Sport. Need a Premier League VPN?

Football fans will be able to watch more than a third of the remaining Premier League matches from the 19/20 season without having to pay for a subscription after Amazon confirmed it would make its four matches free to air.  The BBC is also in line to broadcast its first ever Premier League match on the evening of Saturday, June 20, with Bournemouth v Crystal Palace as an 8pm kick-off. That weekend, Sky will also show the Everton vs Liverpool Merseyside Derby on its Freeview channel, a match which could see Jürgen Klopp’s team claim the title.  This will be one of 33 from the remaining 92 games to be aired on free-to-air TV with free live streaming on supported devices. 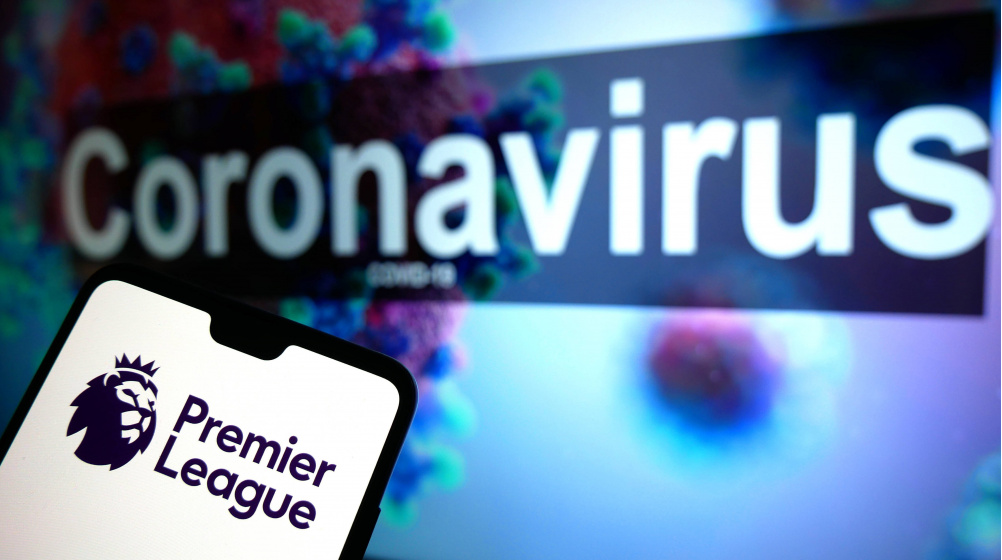 The unforeseen change to the landscape of Premier League TV coverage follows pressure from the UK government to make a significant proportion of matches available without a paid subscription. Ministers pushed hard to widen the access as much as possible given that all the games are being played behind closed doors to restrict the spread of coronavirus.  With streaming available to UK internet users or people with a Premier League VPN set to UK, a Summer packed with Premier League matches is sure to brighten up the mood in a country still reeling from the impact of Covid-19.

Sky Sports will screen the first matches when the league restarts on Wednesday June 17 with Aston Villa vs Sheffield United at 1800 BST followed by Manchester City vs Arsenal at 2000 BST.  Sky will also show Tottenham Hotspur vs Manchester United on the evening of Friday 19 June, with BT Sport’s first match Watford vs Leicester City on Saturday 20 June with a lunchtime kick-off.  There are nine full rounds of matches remaining, all to be played over six weekends, with midweek fixtures around June 24, July 8 and July 15. Other midweek dates will be used to play games that have to be moved due to clashes with FA Cup weekends. 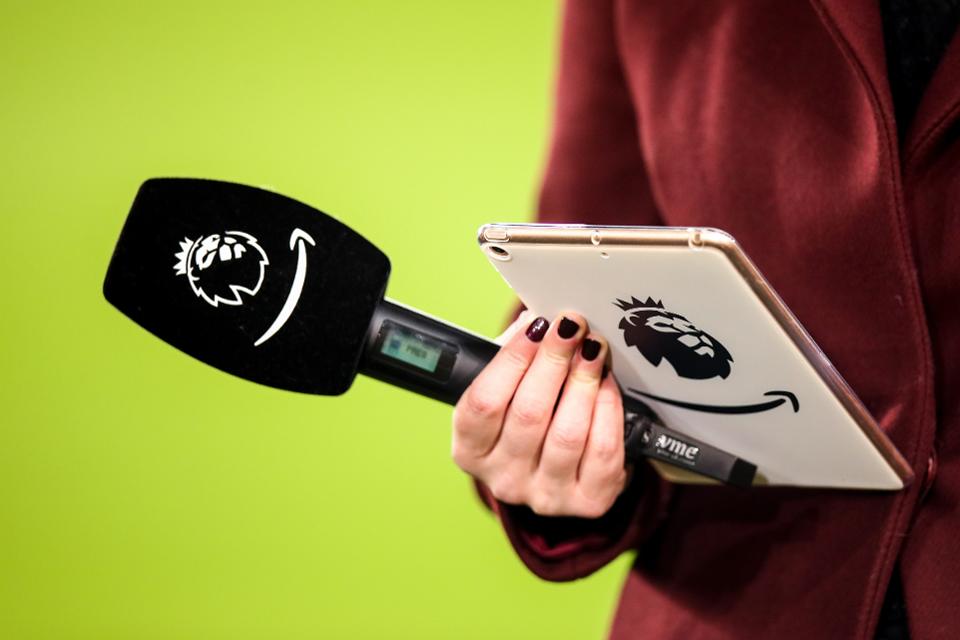 Sky is showing 64 of the matches, and will offer 25 of these with a free to air option. The BBC and Amazon will have 4 games each, whilst BT Sport has the remaining 20, but is charging a subscription for all of those. Amazon’s four games are likely to be on separate match rounds to the BBC’s and viewers will be able to watch on Amazon’s website or via its app without buying the Prime subscription.

Amazon gained the extra matches after it was decided that all the remaining games would be televised due to the fact they are being played behind closed doors; and their decision to offer free live streaming will please the government, which has been pushing for as many of the games to be available free as possible.

“Like the rest of the country, we are excited to see the Premier League return to action,” Alex Green, the managing director of Prime Video Sport Europe said.

“We will be making all four of Amazon Prime Video’s additional fixtures in the 2019/20 season available free of charge; fans will not need a Prime membership to view the games on Prime Video.”

With a Premier League VPN, you can watch every game from anywhere with Liberty Shield. 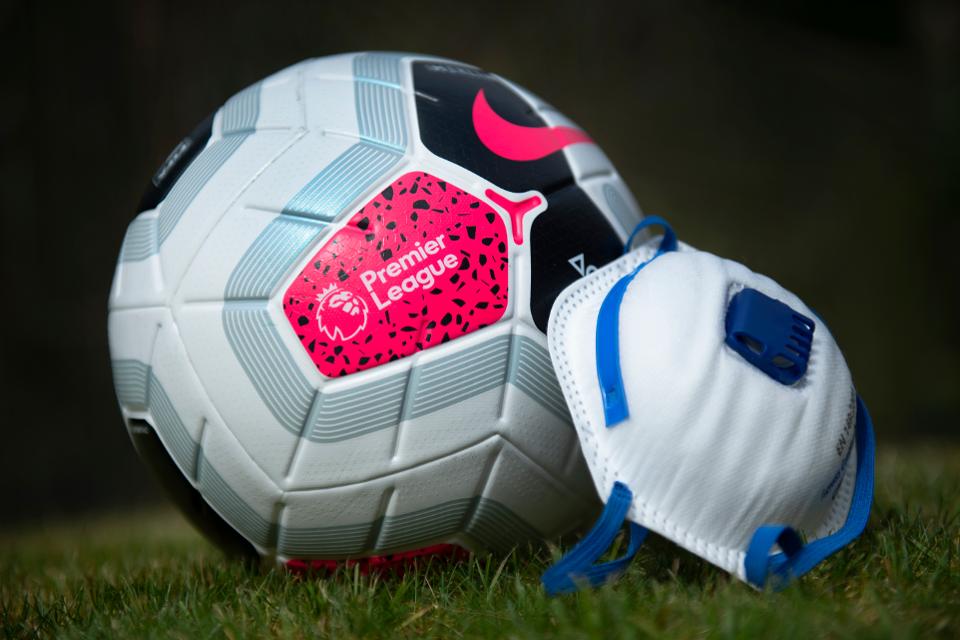 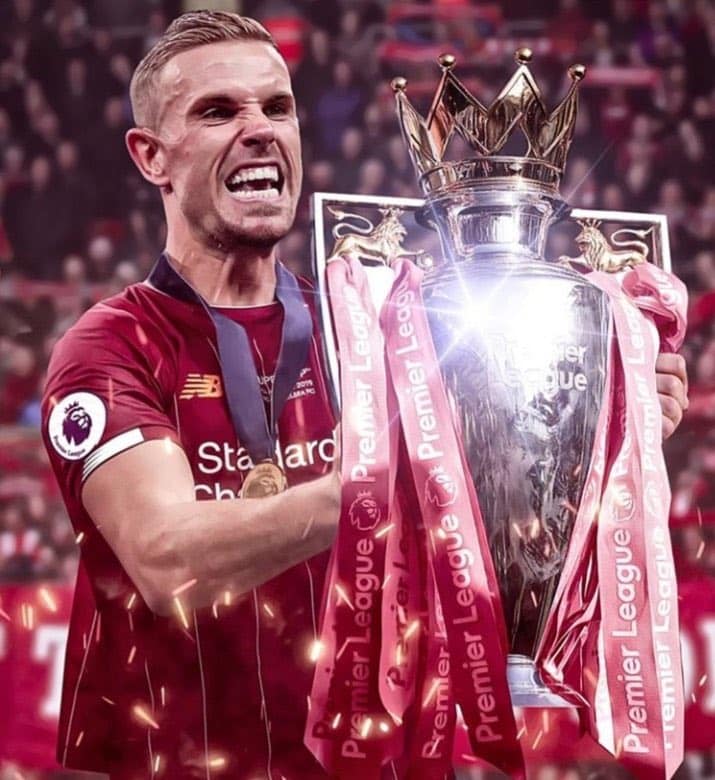 The remaining Premier League matches from the 2019/20 season will be streamed live between Sky Sports, BT Sport, Amazon Prime and the BBC Sport website, as well as their respective apps for iPhone, iPad, Android, Smart TV, Now TV, FireTV etc.

How can I watch Sky Sports Premier League 19/20 matches live?

Sky Sports has the rights to 64 of the remaining matches and will offer 25 of these with a free to air option on their Sky Pick channel. If you have a Premier League VPN set to UK, then you can watch Sky Sports streaming from anywhere. Existing Sky Sports customers can watch with Sky Go on computers or their various apps. If you want to pay-as-you go with no contract then Now TV is your best bet; with their Day, Week and Month passes. As for streaming the free Sky Pick channel, this is expected to be available on the Sky Go platform.

How can I watch BT Sport Premier League 19/20 matches live?

BT Sport who have previously used YouTube to stream free matches, seem to be playing scrooge and indications are that their fixtures will only be available to their paying customers. Subscribers can watch BT Sport on their computers as well as their various apps on connected devices. They do offer a Monthly Pass with no contract, which will give customers access to the BT Sport mobile app.

How can I watch Amazon Prime Premier League 19/20 matches live?

Amazon Prime, who started streaming matches this season. will make its four Premier League games free to air when the season restarts. Fans will not need a Prime membership to watch fixtures on the online streaming service when the top-flight campaign resumes from 17 June.  You can watch Amazon Prime on your computer or with their connected mobile apps on various devices, including Amazon FireTV.

How can I watch BBC Sport Premier League 19/20 matches live?

Four Premier League games will be broadcast, free to air, live on BBC Sport when the season resumes.  It is the first time since the Premier League’s inception in 1992 that games will have been shown live by the BBC.  Free live streaming will be available on the BBC Sport website as well as BBC iPlayer and various BBC Sport apps on connected devices.