Have you ever heard of the term “throttling”? This is a term used in Internet circles to describe Internet Service Providers (ISPs) restricting your bandwidth (i.e. slowing down your speed).

So when and why might your ISP be doing this?

There are a several known instances, primarily ISPs throttle the bandwidth of users who access torrent services; but there is a deeper concern that they are also now throttling traffic from major content providers such as Netflix and BBC iPlayer. This is the crux of the argument made by campaigners for net neutrality and the open Internet debate. 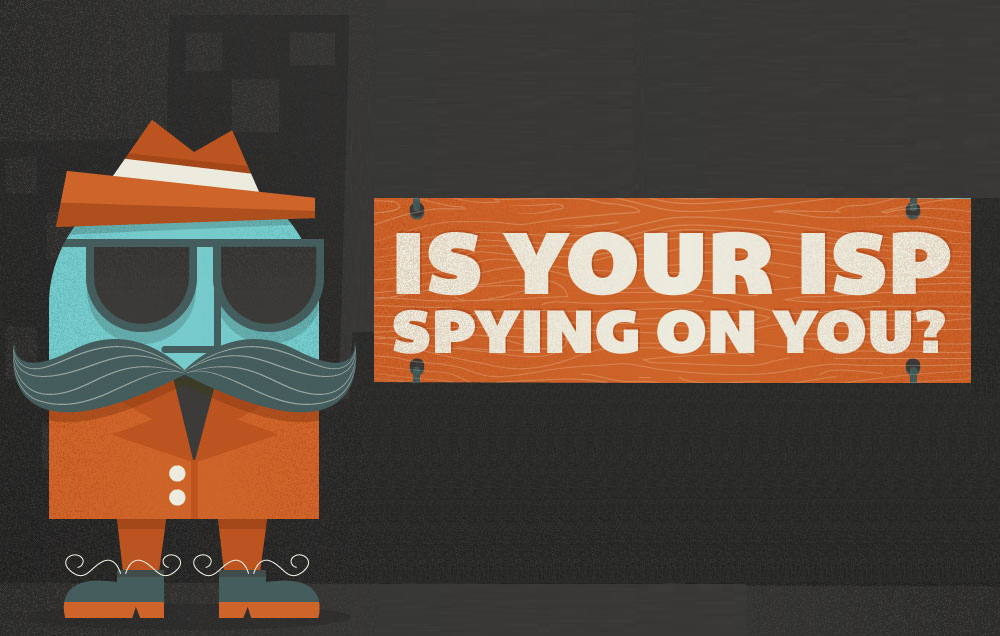 Whilst almost every ISP will deny it there is conclusive evidence to suggest that some impose reductions on connection speeds when their customers download or upload large amounts of data; and video streaming is undoubtedly an easy target.

It’s unlikely you would ever be able to prove whether you have been subjected to throttling but keep in mind that nearly all mainstream ISPs track the IP addresses that users connect to. This means that ISPs know the web sites that you are visiting and track a history of your Internet traffic on an ongoing basis.

In the main there is nothing unscrupulous going on, and the ISPs are simply collecting metadata (ports used and IP addresses). However, they do have granular capabilities that enable them to drill down on content if they wish to do so.

The bottom line here though is as standard your ISP has the capability to see the content on the pages that you have visited or what you write in your email – we are not saying they do but merely that they have the capability to do so.

Whilst many will dismiss, it’s always worth checking over your ISPs terms of service and privacy policies for specific details of what they do with the data they collect from you.

How can a Virtual Private Network (VPN) or VPN Router help?

To stop your ISP throttling, logging or monitoring you will need VPN or VPN Router – both of which can be purchased instantly from Liberty Shield with prices from only £6.99 per month. 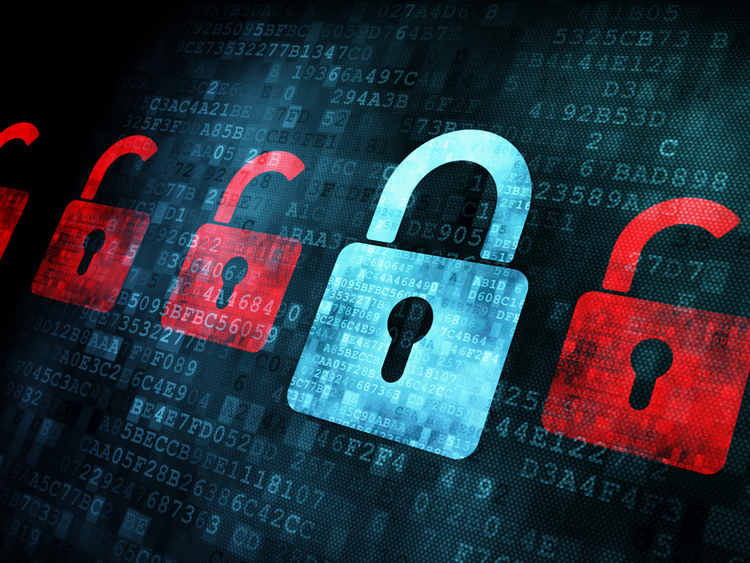 With a VPN you can encrypt the traffic between your computer/tablet/phone and the VPN server before it transfers it out through a secure tunnel, your ISP is no longer able to see the sites you visit or read the emails you send.

With a VPN you will no longer have to worry about your ISP logging the history of your Internet browsing habits and potentially giving them scope to provide logs to other authorities or agencies in the future.

Furthermore and probably most important for mainstream web users; since they can no longer spy on your web usage, they no longer have a mechanism to log your usage for the snooper’s charter or to shape your traffic or throttle/reduce your connection speed.