You can watch Season 5 of Prison Break from wherever you are on Hulu (USA) or FOX (Worldwide).

Just when you thought the Burrows brothers would never see each other again, along comes Prison Break: Resurrection.

The new nine-part series, Prison Break: Resurrection, returns to Fox this month.  The show launches in the USA on Tuesday April 4th on Fox / Hulu, and premieres in the UK six days later, on Monday April 10th. 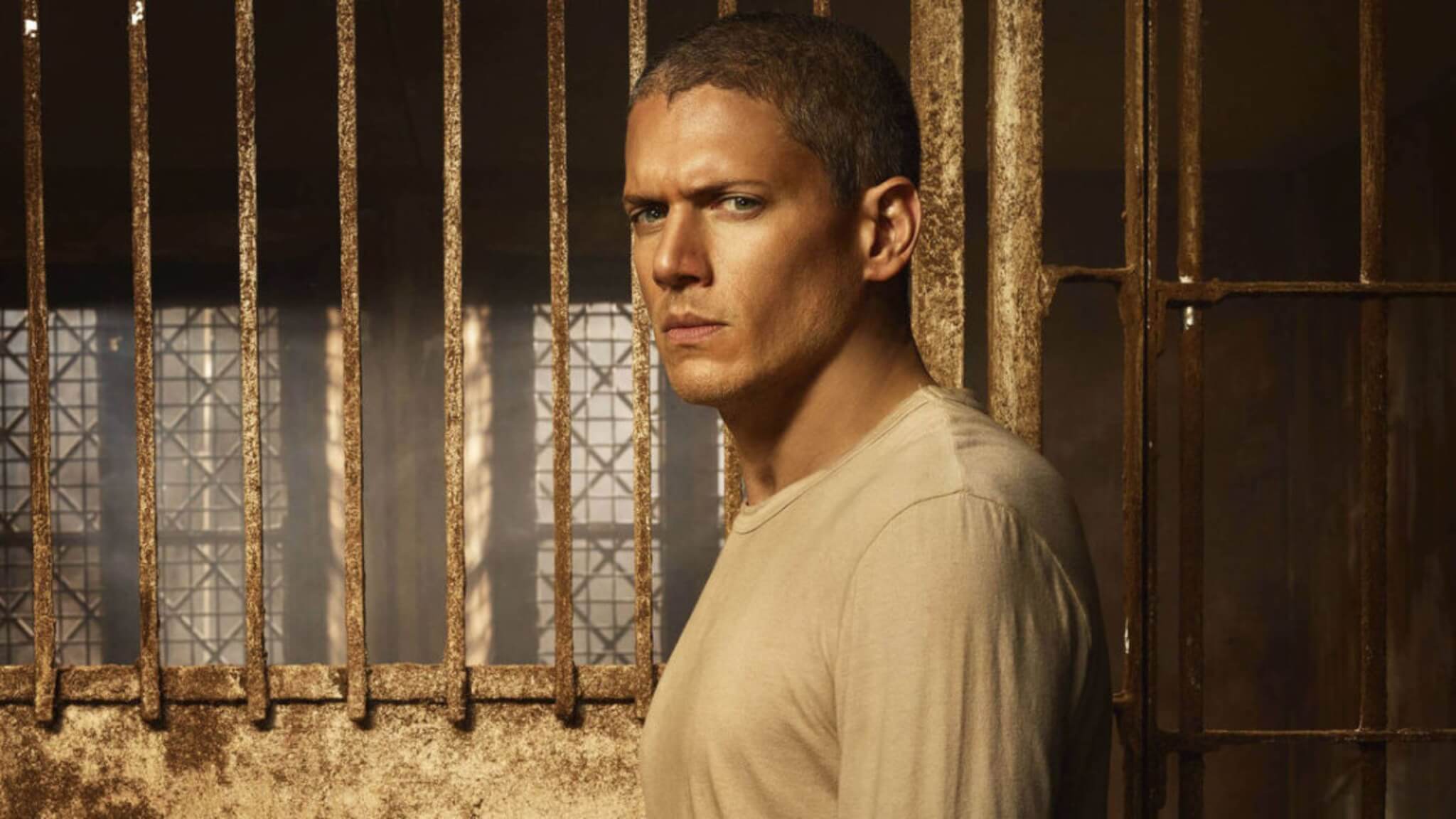 The show has gone back to its original recipe for its fifth season, by reuniting the duo 7 years after we last saw them and sticking them back behind bars. That means *spoiler alert* Michael played by Wentworth Miller, is alive and has been since the last season ended despite what fans were shown.

As clues surface that suggest a previously thought-to-be-dead Michael may be alive, Lincoln and Sara reunite to engineer the biggest escape ever. Three of Fox River State Penitentiary’s most notorious escapees, Sucre, T-Bag and C-Note, are also pulled back into the action.

But with Michael behind bars in the infamous Ogygia Prison in Yemen, the danger is just as real outside the prison walls as it is inside.

With Liberty Shield‘s range of VPN, Proxy and VPN Router solutions you can watch all the action unfold from anywhere with either Hulu or FOX.

How to watch Prison Break live or on catchup from anywhere…

Unfortunately, the broadcasts from Hulu and Fox are geoblocked from abroad (outside USA or UK). Our guide below explains your streaming options:

Once you have a USA IP address you’ll be able to login to via a US Cable Subscription (DirecTV, DISH etc.) if you want to access on Fox.  Alternatively you can watch Prison Break and other Fox shows by subscribing to Hulu for a monthly fee.

If you just want to watch on your PC, Mac or iPad (iOS). Then you can get an American Proxy or USA VPN from Liberty Shield from only £6.99 per month.

How do you watch FOX in the UK? Prison Break episodes will air 6 days later than they do in the USA but if you’re already a Sky subscriber (or have friends/family that are) then you access FOX FREE via SkyGo.  If not then the best option is contract-free NOW TV Entertainment Pass for only £6.99 per month. 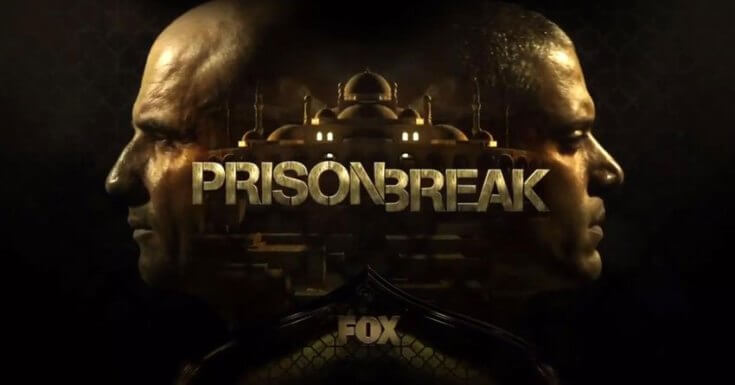 Of course Hulu and Fox aren’t the only geographically-censored streaming service a USA VPN or Proxy will allow you to access.  Other USA services like ESPN, NBC Sports, HBO, Netflix USA, Fox Soccer 2 Go and Pandora are available!

With the option to switch to our UK VPN or Proxy service anytime, as well as FOX (via NOW TV or Sky Go) you can get other popular services like BBC iPlayer, ITV Hub, All 4, Demand 5 and Netflix UK are available.