Sky Atlantic’s epic revenge thriller, Tin Star, starring BAFTA award-winning Tim Roth and produced by Kudos (Broadchurch, Humans and The Tunnel: Sabotage), drew in an average audience of more than 1.7 million for each of its 10 episodes.

Tin Star, this Sky Atlantic Exclusive, is unavailable outside the UK. This is a problem for many of the show’s international fans. Read below for Liberty Shield’s simple solution to this viewing problem.

This ‘total programme consumption’* audience includes everyone who watched an episode ‘live’, on demand or through a linear repeat, and makes Tin Star one of Sky’s best performing original productions.

Tin Star is described as one of the “best new shows to watch this season” by The Telegraph, “a cross between Twin Peaks and Breaking Bad” by Sunday Times Culture and “a tale of corruption, murder, grief and all-consuming revenge” by Red Magazine. 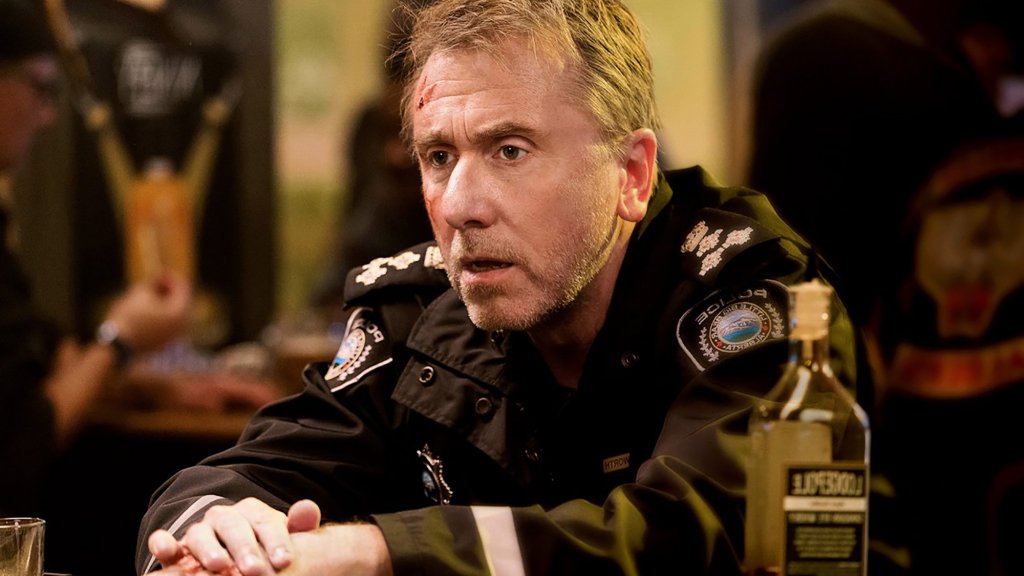 In order to provide customers with flexibility to watch Tin Star in a way that they like best, the entire ten-part series, which launched on September 7 2017, was made available to watch on demand as a boxset at the same time as a traditional weekly linear transmission.

In total, more than 80% of the viewing of Tin Star to date has been made on demand. The series has had more than 16.5 million on demand views through Sky set top boxes, the Sky Go app and TV streaming service NOW TV. 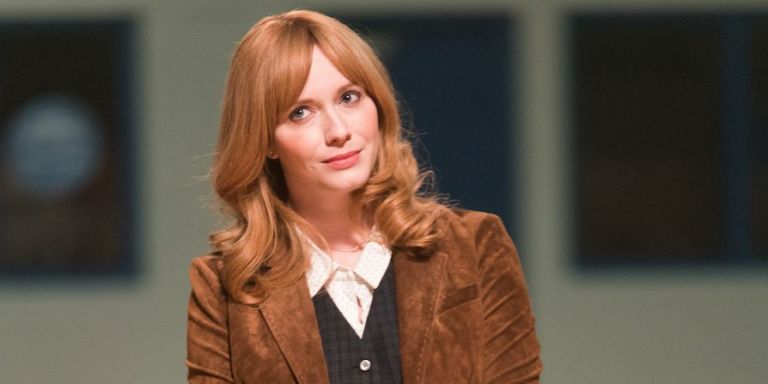 In 2018, there will be more than 50 Sky Original Productions on air, 24 of which are returning shows, following Sky’s commitment to increase investment in original productions by 25%. 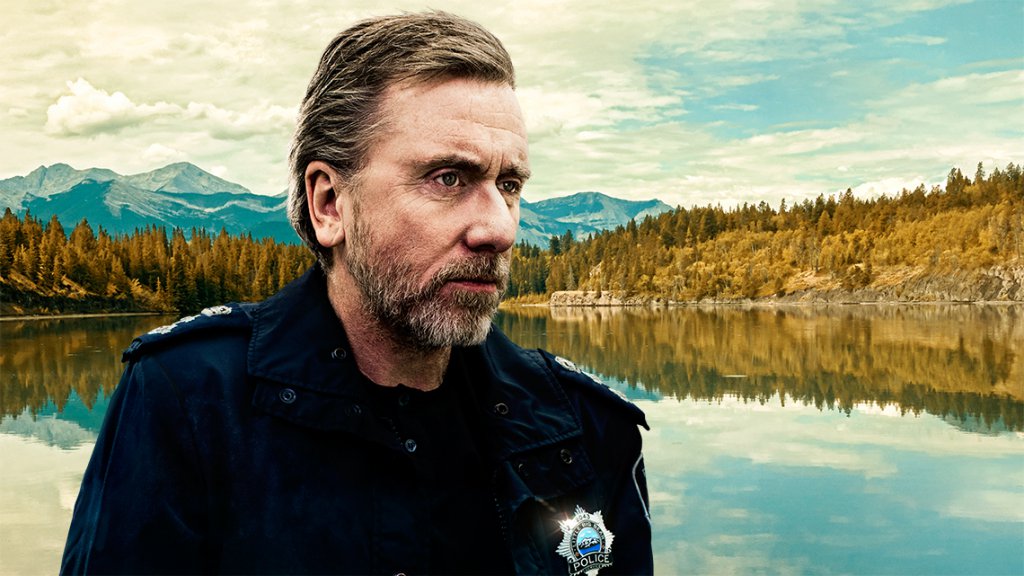 Tin Star is penned by BAFTA award-winning writer and director Rowan Joffe (28 Weeks Later, The American), and follows British police chief Jim Worth (Tim Roth) and his family as they desperately try to escape a past that unleashed an act of vicious revenge.

The thrilling, emotional and sometimes darkly comic story of a man split in two by his past and present, will continue in a second series of Tin Star, due to go into production in 2018. 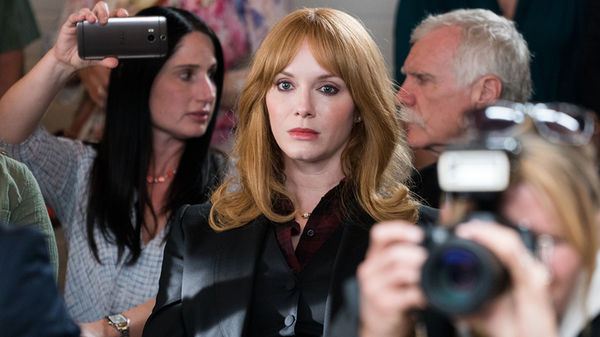 Tin Star is produced by Kudos, the makers of Broadchurch and Humans. Executive producers are Alison Jackson and Diederick Santer and both series of Tin Star are commissioned for Sky by head of drama, Anne Mensah and director of programmes for Sky entertainment UK & Ireland Zai Bennett. Both series of Tin Star are internationally distributed by Endemol Shine International and Sky Vision.

All 10 episodes of the first series of Tin Star are available to watch on demand through Sky and TV streaming service NOW TV.