Sky Cinema Sci-Fi is bringing customers an unrivalled collection of sci-fi films. Offering some of the genre’s biggest titles on a dedicated Sky-Fi channel.

Sky Cinema Sci-Fi is launching soon and customers will be able to enjoy sci-fi classics. And some of the most iconic franchises from the genre. The dedicated channel is available at no extra cost to Sky Cinema customers. Which is available at £10 per month.

Also available to viewers On Demand and on NOW TV, the collection includes the entire Star Wars series – featuring The Force Awakens and 2016’s Rogue One – alongside all 10 original Star Trek movies, Spielberg classics such as Close Encounters of The Third Kind and Minority Report, plus James Cameron’s The Terminator.

With such a huge range of classics on offer, there is much debate about which is the greatest sci-fi film of them all. Sky Cinema’s ‘The Greatest Sci-Fi Movies in the Universe’ will look to settle that question. Counting down the top 20 films from the genre, the programme uses data from a poll of Sky customers to decide which movie comes out above them all.

Sky Cinema Sky-Fi is the latest innovative channel in a stellar 2017 on Sky Cinema that has brought the biggest movies and moments from the film world to life. From Sky Cinema Oscars in February to Sky Cinema Fast and Furious in April, and with dedicated channels for Halloween and Christmas, Sky Cinema brings together the biggest and best films in new and inventive ways to re-affirm its status as the UK and Ireland’s leading in-home movies service. 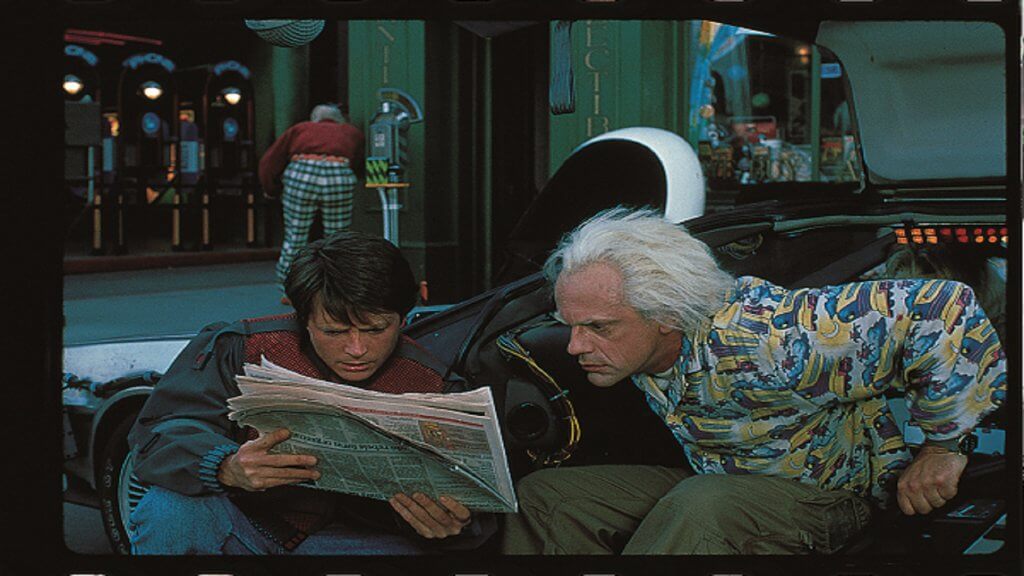