This shortened season might be worth keeping you know! We’re already at the provincial final stages in Connacht and Munster. The Ulster and Leinster Championships are at the semi-final stage and there are big games on the card this weekend. GAA action is shown free in Ireland on RTE. Need an GAA VPN?

Last weekend saw some fantastic battles, produced one massive shock in Munster and almost a couple more in Leinster. Fun Fact: ‘GAA VPN’ is one of the most searched sports phrases on Google! 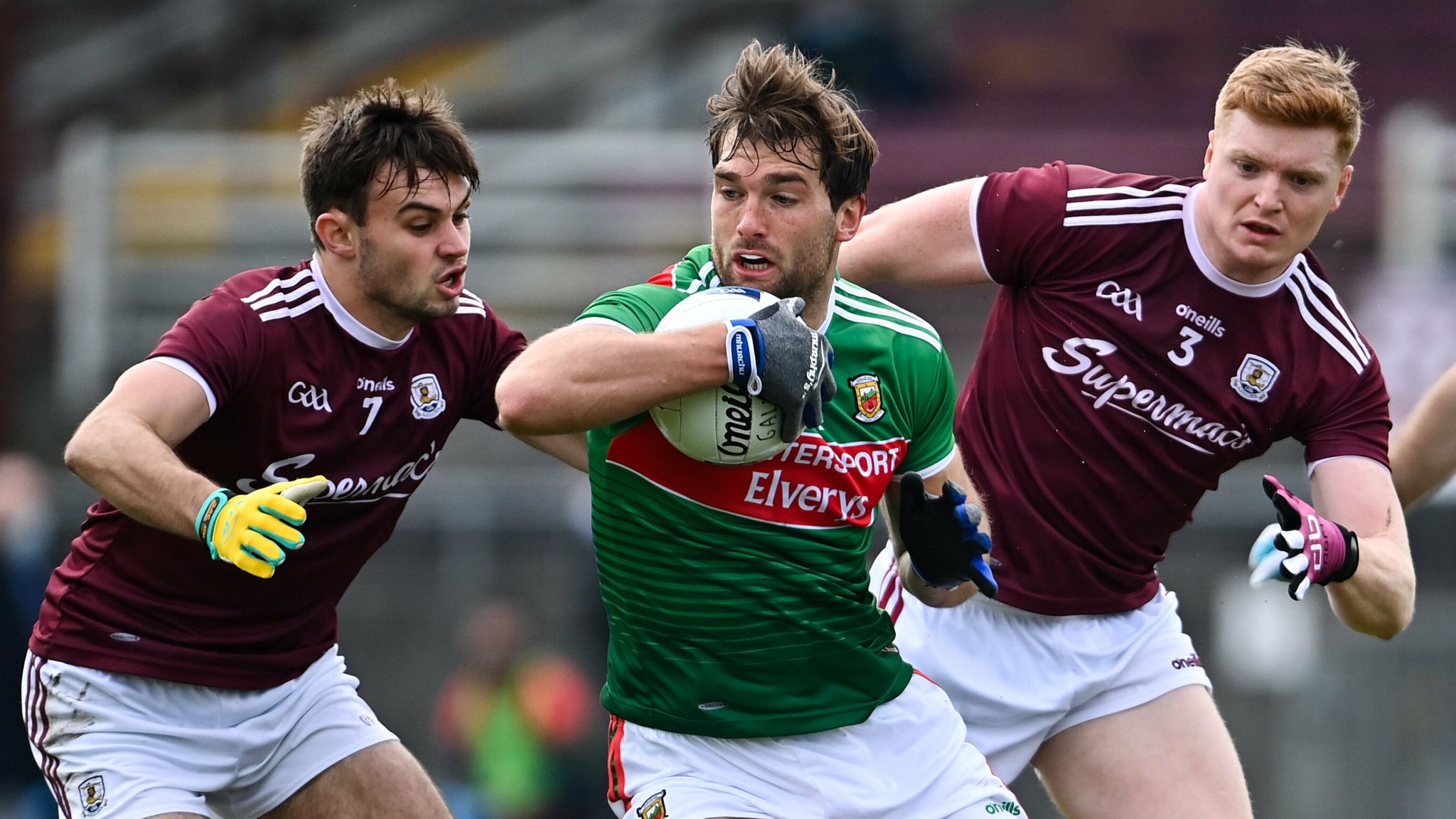 It must be said that the single elimination nature of this year’s Senior Football Championship has meant that teams are playing with more urgency. Every game matters this season. Teams can no longer rely on the safety net of the backdoor system. Mayo, as mentioned here before, have drastically unperformed in the Connacht Championship because they were able to rely on the backdoor system to stage their assaults on All-Ireland glory. Not so this year, they’ve had to be at their best early on and have already overcome Leitrim and reigning champions Roscommon to set up this Sunday’s Connacht Championship Final against Galway.

Galway are yet to play in this season’s Championship having received a bye when Sligo were forced to withdraw due to the pandemic. Galway, one of three counties who realistically go into every season with a realistic chance of competing for the All-Ireland crown in both codes, may experience some rust this Sunday. Their last competitive outing was a disappointing home defeat to Dublin on October 25th.

Mayo and Galway are without question the top two teams in Connacht and meetings between the counties are always hotly contested affairs. Even on occasions where the score hasn’t been particularly close have been physical battles with not a backwards step from either team.

In Leinster, Sunday is semi-final day for the footballers of Meath, Kildare, Laois and Dublin. Meath face Kildare after handing out an unmerciful beating to Wicklow last weekend. The men from the Royal County had a terrible league campaign, and are a young rebuilding team trying to establish an identity. Kildare had a solid league campaign, narrowly missing out on promotion from Division 2 and will fancy themselves favourites based on recent form.

These sides met at the same stage in 2017, with Kildare running out comfortable winners. While Meath did take advantage of an easy path to last year’s Leinster final before being humiliated by Dublin, there can be no doubt that in recent years Kildare have been the better team. Both sides have struggled to compete in any meaningful way with Dublin, and the Leinster Championship has taken on a feeling of teams competing just for the right to lose to Dublin in the Final. 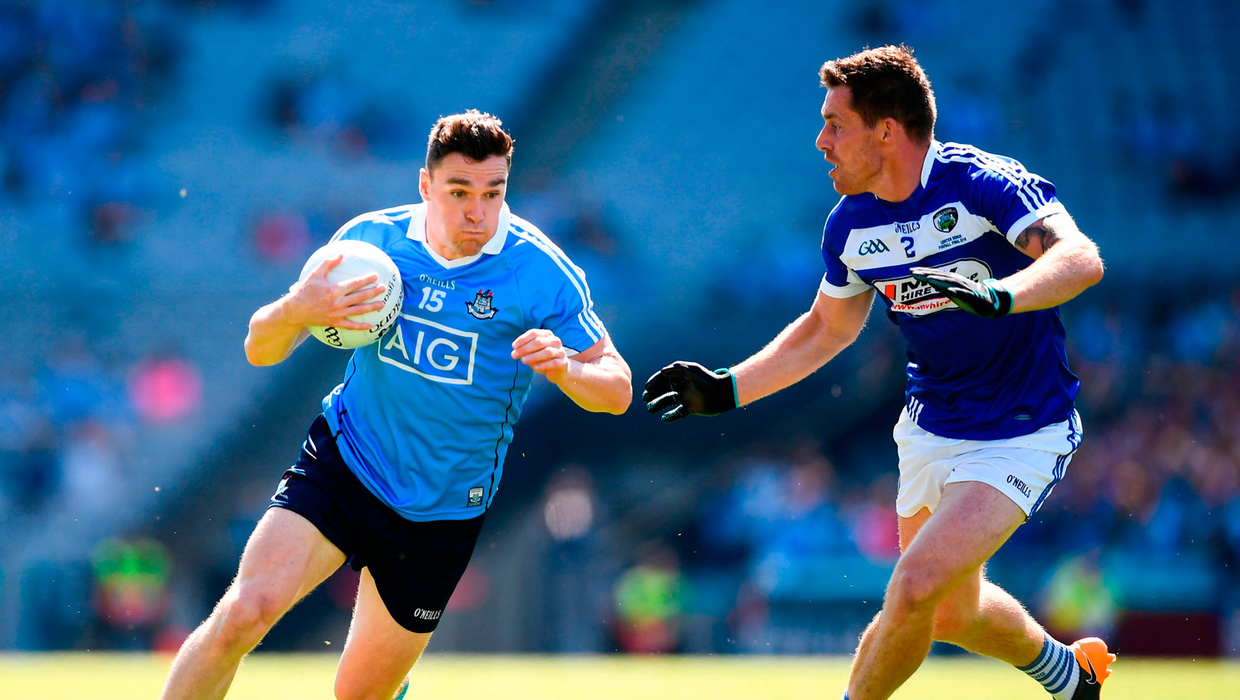 Dublin will take on a Laois team who scrapped past Louth and were almost upset by unfancied Longford. This game is as close to a formality as there is in competitive sports. Dublin are a generational team. A juggernaut rarely seen at any level, in any sport. While it would be nice to pretend that Laois have a chance, they don’t. Nor do Kildare or Meath. Barring a monumental collapse by Dublin, they will win Leinster for the 10th straight time, and the 15th time in 16 years.

There’s no football to be played in Munster this weekend by it’s worth pausing to congratulate Cork on their fantastic upset victory over Kerry last weekend. In the year in which the celebrate the 30th anniversary of their historic Football and Hurling “double”, Cork have given themselves an outside chance of repeating the trick. Should they accomplish it, it would be the fifth time in history that it has been accomplished, and the third time by Cork (1890 and 1990).

The only other county to manage it are Tipperary (1895 and 1900) and they themselves are still in both competitions. They will face Cork in the Munster Football Final on November 22nd, and though they are no longer considered a football power, they certainly won’t lie down for the men from the People’s Capital.

It’s also semi-final weekend in Ulster where the tie of the weekend awaits us. Donegal vs Armagh promises to be an absolute belter with both teams confident of progressing after overcoming tough opposition in their quarter-final matches. Donegal overcame Tyrone and can rightly claim to be favourites to win Ulster given they’ve taken out their biggest competition and have gone deep in the All-Ireland series multiple times in recent years.

Armagh overcame Derry and are rightly in confident mood after a good league campaign that saw them win promotion to Division 1. Unquestionably the top team in the province between 1999 and 2008, Armagh are in the midst of a barren spell but recent signs have been promising. Armagh won promotion from Division 2 to Division 1 during the league campaign and carried that form into their 0-17 to 0-15 win over Derry. They will go into this game as underdogs but they have a legitimate chance at causing an upset in Breffni Park, Cavan on Saturday. 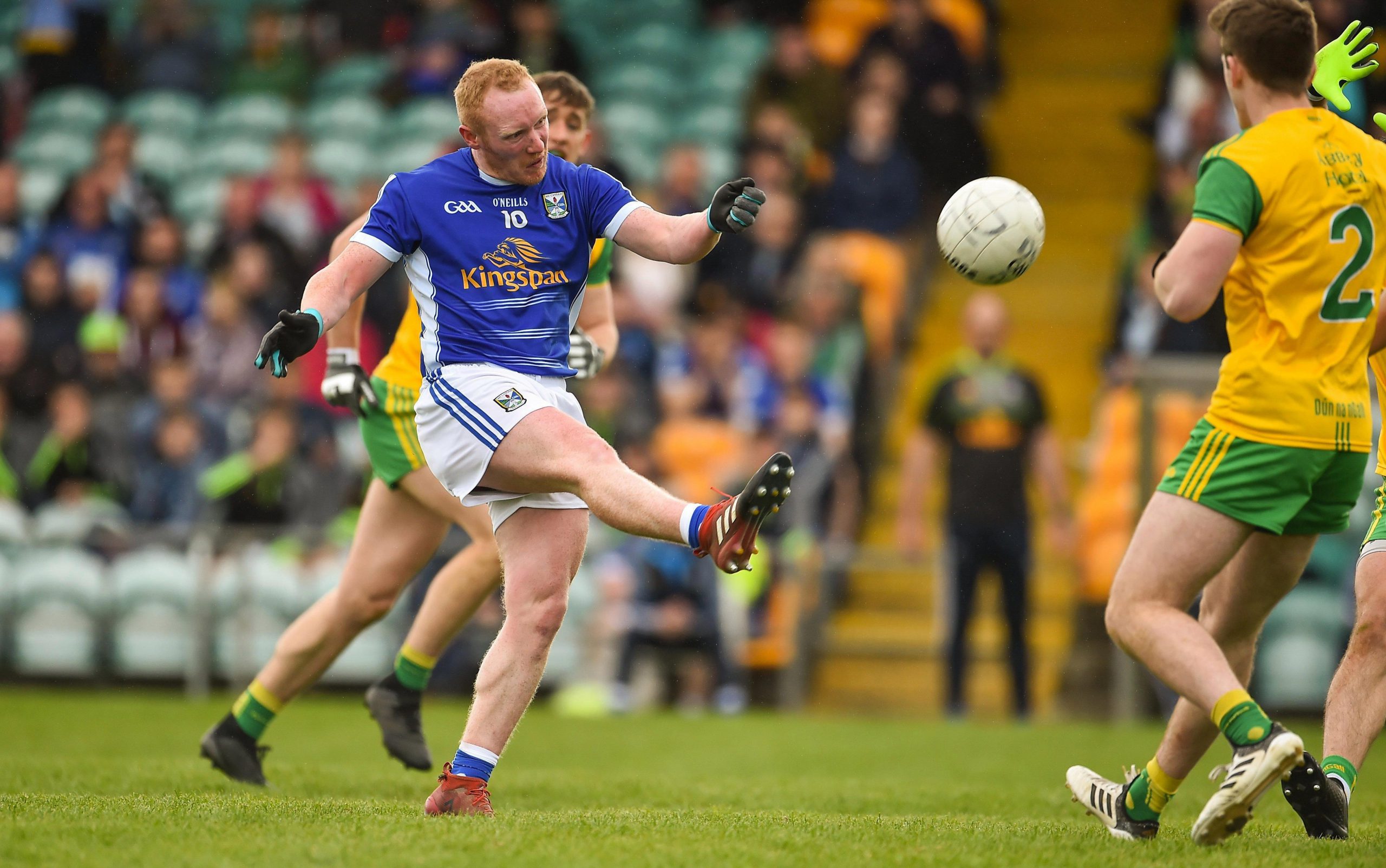 On Sunday Cavan will face off against Down in Enniskillen. Cavan suffered a second successive shocking league campaign and will play in Division 3 next season, having been in Division 1 in 2019. Back to back relegations were not part of the script when they hired Mickey Graham, the mercurial genius who had guided tiny Mullinalaghta to Leinster Club success. Cavan fans will happily forgive poor League form if Graham can repeat their Championship form from last year and guide them to another Ulster final. Cavan will no doubt favour themselves over Down and will have eyes on another shot at Donegal, who narrowly beat them in last year’s final.

They shouldn’t overlook Down though. Down comfortably overcame Fermanagh last time out, and had a good League campaign, winning promotion from Division 3 to Division 2. There can be no doubt that Down have been perennial disappointments over the past 25 years since their last Ulster crown, which lead to their last All-Ireland success, but in a single elimination game with no fans and forecasted adverse conditions the confident men from The Mourne County could spring the upset here.

As you can see, it’s a busy weekend with a lot of games to choose from. Regardless of provincial persuasion, there’s a little bit of something for everybody on offer. Turn on your Liberty Shield VPN, set your location and enjoy the action.