Believe it or not Twitter is banned at many schools, companies, and colleges. Furthermore countries like China, North Korea and Turkey have imposed firewalls and web filters. 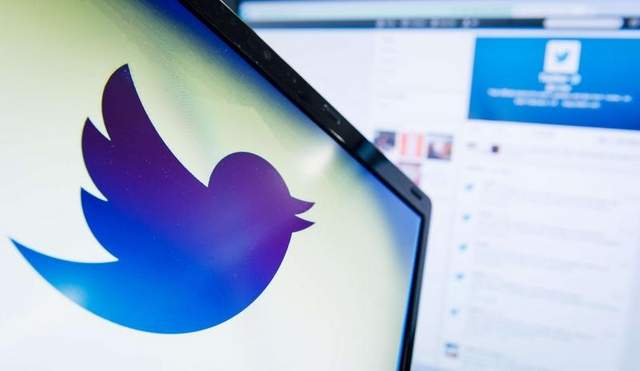 What is a VPN?

VPN stands for Virtual Private Network and it basically encrypts all of your data but there also numerous other benefits in addition. If you connect to a VPN server located in a foreign country, your IP address will also change.

For example, connecting to a UK VPN server allows you to get a British IP address. This also grants you access to all online services available in the United Kingdom. The same process enables you to bypass proxies and Internet filters at schools or colleges.