A brand new adaptation of the classic novel Little Women is coming to the BBC. In the tradition of the finest British costume drama going back to I, Claudius, comes Little Women.

Unfortunately this latest adaptation in the tradition of great British costume drama, Little Women, is a UK exclusive only available to UK residents. This is because BBC iPlayer is geo-restricted. That is of course unless you unlock a world of content with Liberty Shield.

Based on Louisa May Alcott’s universally beloved novel, Little Women is a new three-hour adaptation from the award-winning creator of Call The Midwife, Heidi Thomas, and directed by Vanessa Caswill (Thirteen). 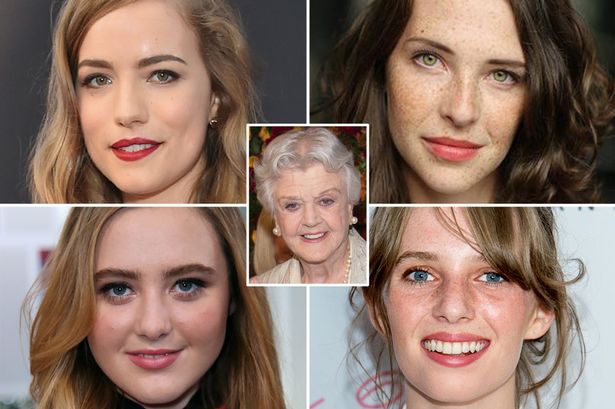 Set against the backdrop of a country divided, the story follows the four March sisters: Meg (Willa Fitzgerald), Jo (Maya Hawke), Beth (Annes Elwy), and Amy (Kathryn Newton) on their journey from childhood to adulthood while their father (Dylan Baker) is away at war.

Under the guidance of their mother Marmee (Emily Watson), the girls navigate what it means to be a young woman: from gender roles to sibling rivalry, first love, loss and marriage. Accompanied by the charming boy next door Laurie Laurence (Jonah Hauer-King), their cantankerous wealthy Aunt March (Angela Lansbury) and benevolent neighbour Mr. Laurence (Michael Gambon), Little Women is a coming-of-age story that is as relevant and engaging today as it was on its original publication in 1868. 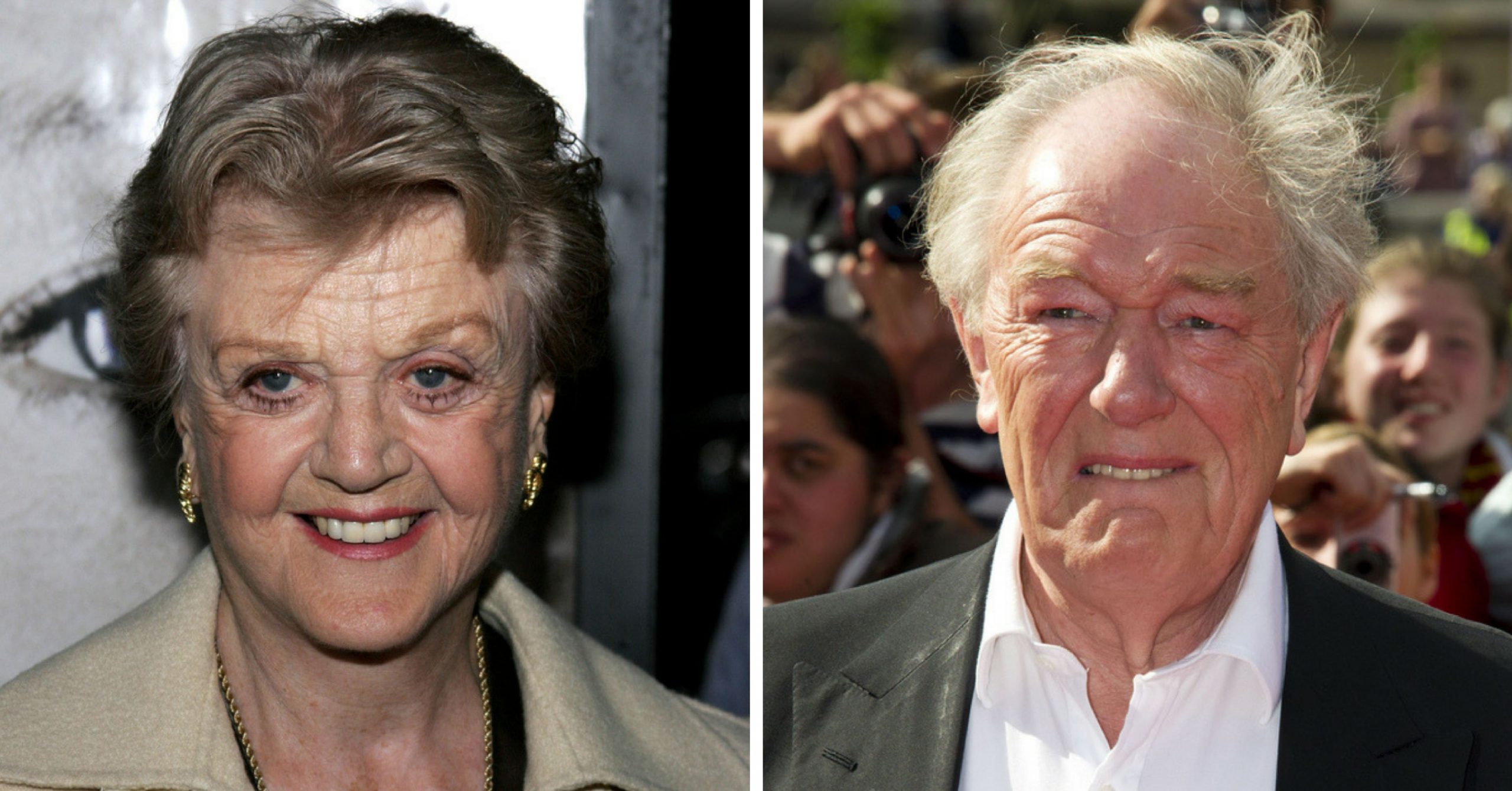 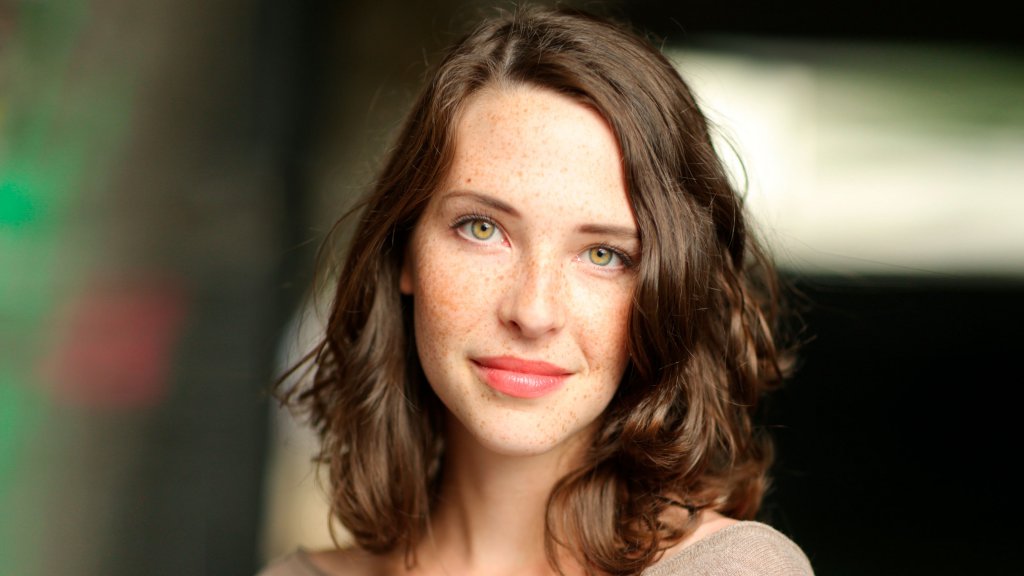 Loved by generations worldwide, Little Women is a truly universal coming-of-age story, as relevant and engaging today as it was when originally published in 1868. Set against the backdrop of a country divided, the story follows the four sisters Meg, Jo, Beth and Amy March on their journey from childhood to adulthood. With the help of their mother Marmee, while their father is away at war the girls navigate what it means to be a young woman – from gender roles to sibling rivalry, first love, loss and marriage.

How to watch Little Women on BBC iPlayer from anywhere…