The BBC have a new drama treat for serious TV fans. With a huge budget and an international cast, McMafia has been described as one of the TV highlights of this year and next.

Unfortunately this UK exclusive is only available to residents of the UK. Even though McMafia will be on BBC iPlayer as soon as it airs, this service is geo-restricted and unavailable to viewers outside the UK. Read below to find out Liberty Shield’s simple solution to this increasingly pressing problem.

It charts Alex Godman’s (James Norton) journey as he is drawn deeper and deeper into the world of organised crime. 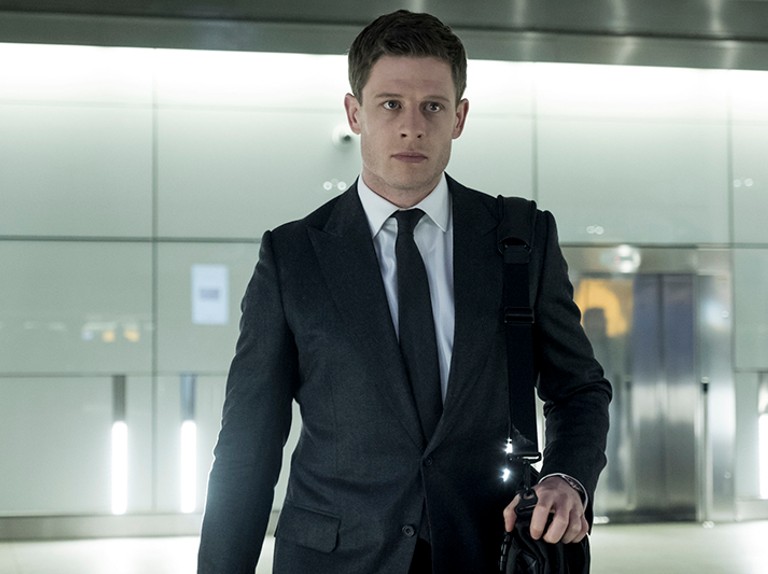 As the English-raised son of Russian exiles with a mafia history, Alex has spent his life trying to escape the shadow of that criminal past, building his own legitimate business and forging a life with his girlfriend Rebecca (Juliet Rylance). 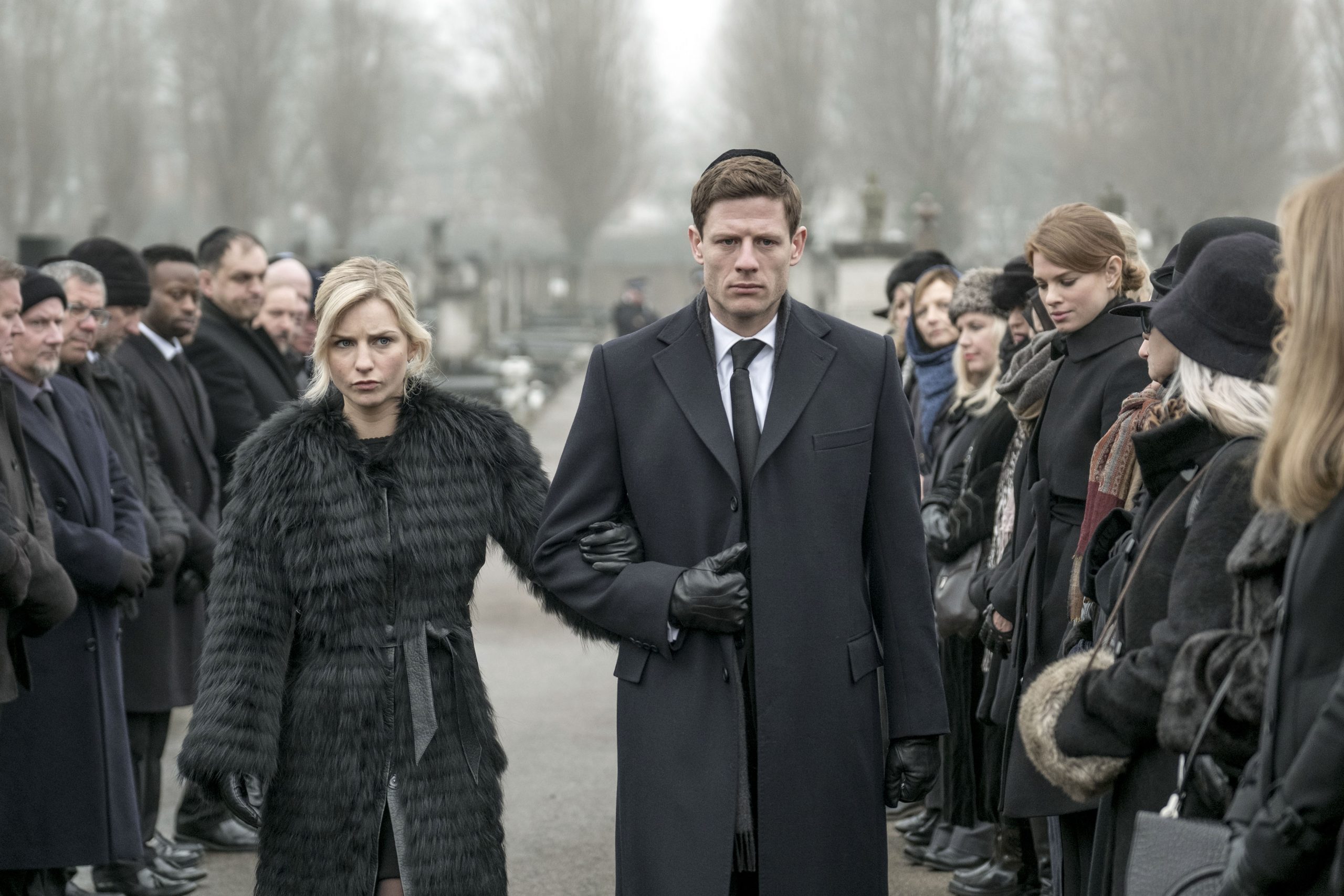 But when his family’s past returns to threaten them, Alex is forced to confront his values to protect those he loves. What starts out as a story of survival and revenge becomes an epic tale of a man’s struggle against the lures of corruption in the modern world and in himself. McMafia is impressive and intimate, glamorous and gritty, global in scale and forensic in detail. 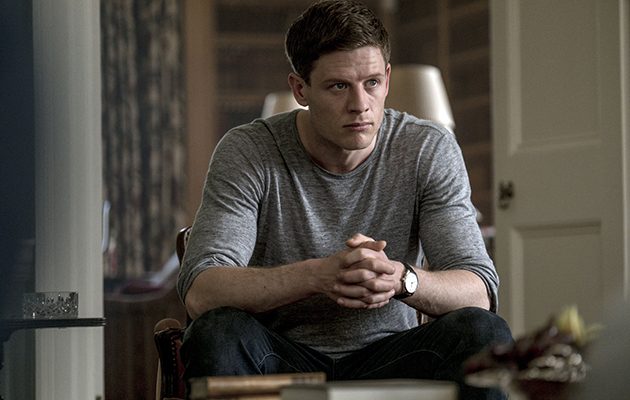 How to watch McMafia on BBC iPlayer from anywhere…