Britain’s Got Talent is the biggest talent show on telly – and it’s back! Broadcasting live on ITV in the UK, with catchup on ITV Hub.

Another year, another series of Britain’s Got Talent – Simon Cowell’s entertainment juggernaut returns for an impressive 14th series in April 2020. After the screening of experimental spin-off Britain’s Got Talent: The Champions last year, the series is going back to basics with the usual, but still popular; formula of audition rounds, golden buzzers and live finals. 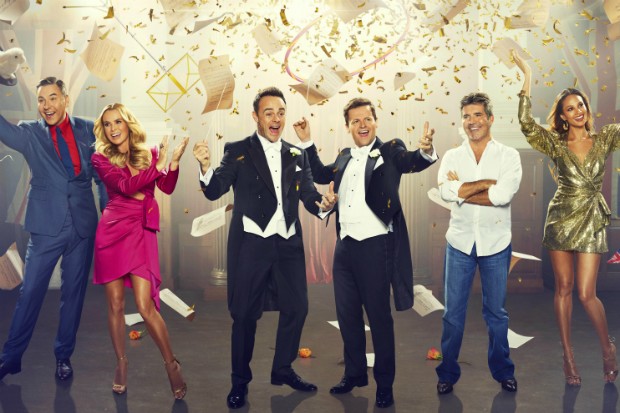 Fortunately Britain’s Got Talent filming was complete before the Coronavirus forced many TV shows to be cancelled due to social distancing. Filming for the 2020 series began on 11 January and ended on 10 February, meaning everything is the can apart from the live episodes which will follow later this Summer.

The kings and queens of entertainment Simon Cowell, Amanda Holden, Alesha Dixon and David Walliams return once again to their rightful thrones on the judging panel in the search for the most exciting talent around. Watch Britain’s Got Talent 2020 anywhere with Liberty Shield. 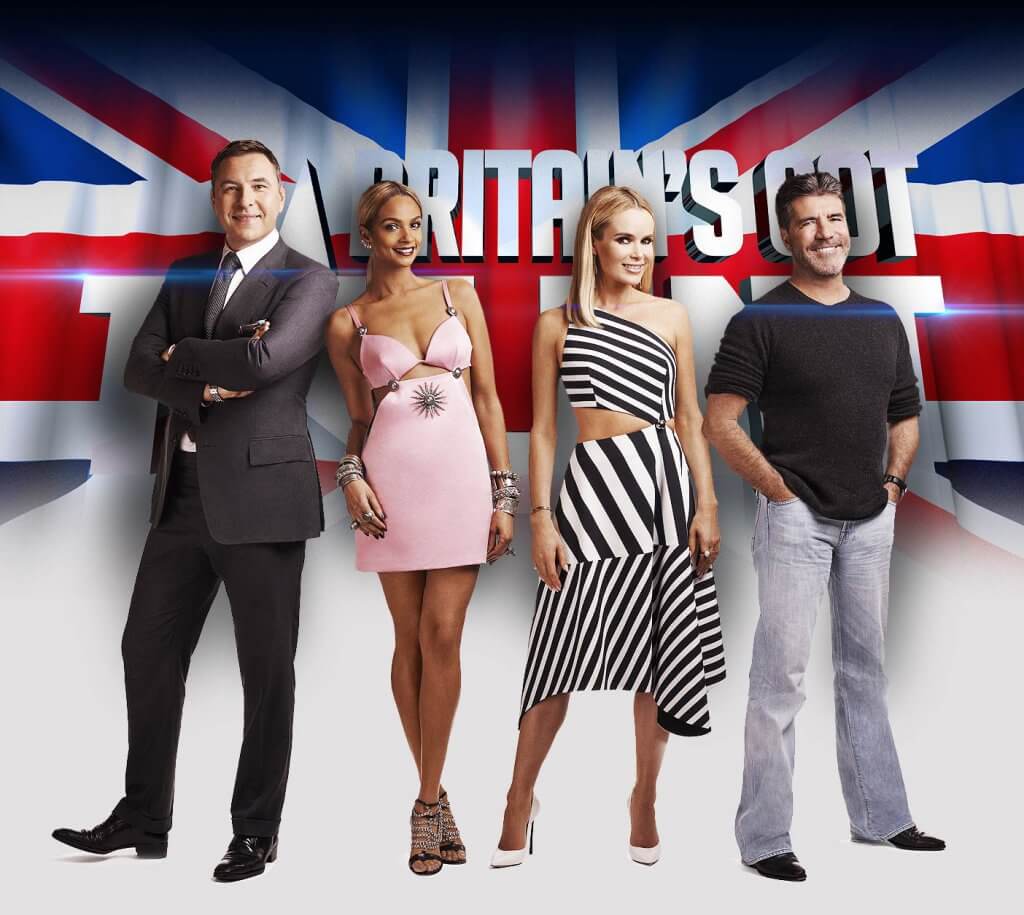 How to watch Britain’s Got Talent 2020 anywhere…

Britain’s Got Talent 2020 will be streamed live on the ITV website as well as the various ITV Hub apps on iPhone, iPad, Android, Smart TV, Now TV, FireTV etc.