One of the most beloved entertainers in British history will receive a tribute to his storied career this winter. Bruce A Celebration will honour Bruce Forsyth on BBC One and the BBC iPlayer.

Unfortunately this tribute to one of the nation’s most beloved figures is a UK exclusive and unavailable around the world, due to the BBC’s policy of geo-restricting their content to viewers currently outside the UK. Fortunately there is an easy solution to this quandary. Read below to find out how Liberty Shield can unlock Bruce A Celebration, and so much more content, where you are. 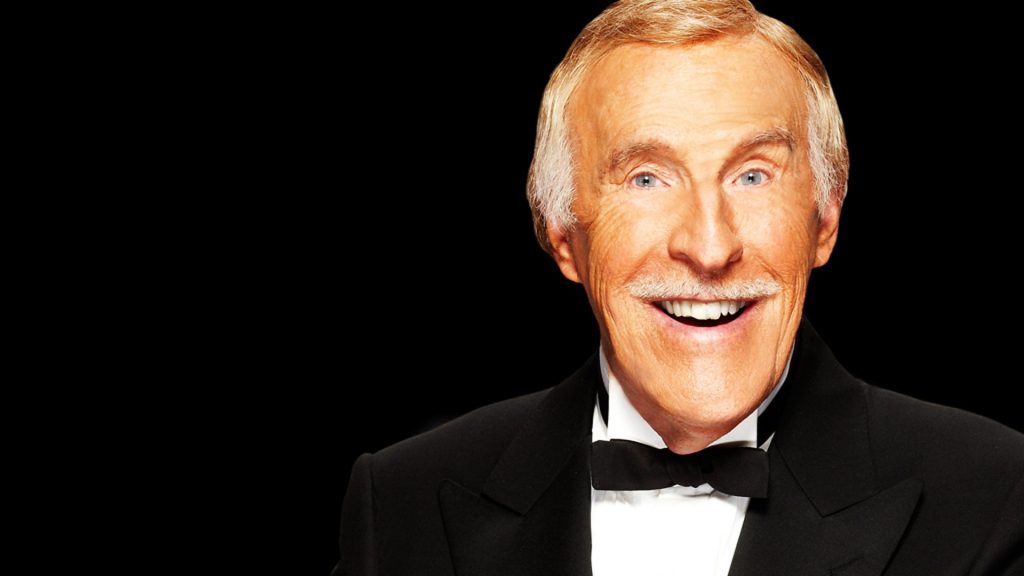 The day before what would have been his 90th birthday, BBC Studios is staging a very special event to honour one of this country’s biggest and best-loved entertainers and broadcasters, Sir Bruce Forsyth. The show will be broadcast on BBC One.

Filmed at the London Palladium – the theatre which helped propel Sir Bruce to stardom – the hour long celebration will have music, dance, entertainment and comedy at its heart. As well as featuring some of Sir Bruce’s favourite songs, the show will also include dance performances and onstage tributes and fond memories of Sir Bruce from guests with whom he shared a special connection. The unparalleled Dave Arch and his Strictly Come Dancing band and vocalists will be onstage to accompany performances. 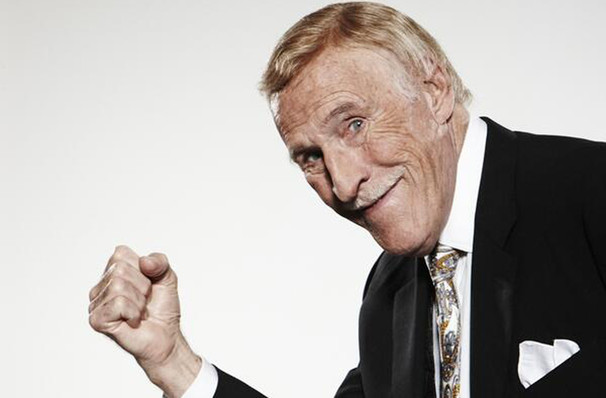 Charlotte Moore, Director of Content says: “I couldn’t think of a more fitting tribute to our dear friend Bruce than this celebration at the Palladium – a theatre he so loved. Bruce was such a favourite with the BBC One audience who I know will savour this hour of entertainment, music and commemoration of a true showbiz legend.” 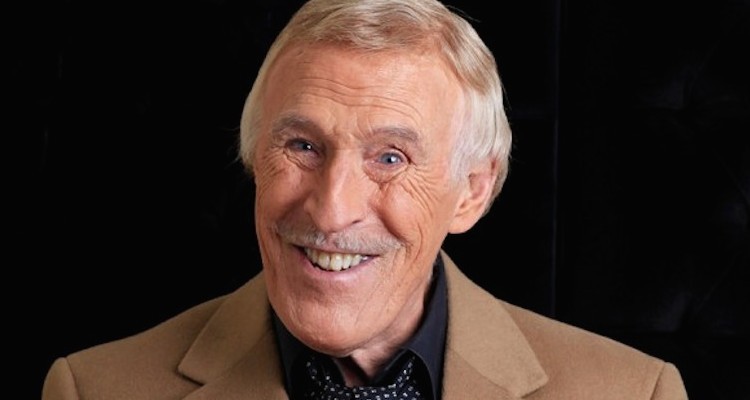 Bruce: A Celebration (1×60’) is a BBC Studios production for BBC One. Commissioned by Charlotte Moore, Director, Content and Kate Phillips, Controller, Entertainment Commissioning, the executive producer for BBC Studios is Guy Freeman, Editor, Special Events with Ian Wilson as consulting producer. The series producer is Cerrie Frost and the commissioning editor is Jo Wallace.

How to watch Bruce A Celebration on BBC iPlayer from anywhere…