The Voice UK returns to our screens, and it’s bigger and better than ever. Unfortunately, this UK exclusive edition of the Voice is unavailable outside the UK. Read below for Liberty Shield’s simple solution to this problem.

The upcoming season of the Voice UK is set to break all kinds of records for production, audience participation, and drama. This UK exclusive programme is unfortunately only available in the UK. Fortunately for Voice fans around the world, Liberty Shield has the solution to unlocking this content where you are.

The search for a new vocal superstar is back as The Voice UK returns to ITV in 2018. Pop sensation Olly Murs joins Jennifer Hudson, Sir Tom Jones and will.i.am to complete the superstar panel of coaches – and Emma Willis is back as presenter. New coach Olly is no stranger to talent shows, first finding fame on The X Factor, where he came second in 2009. He has gone on to sell more than 17 million records worldwide and notched upfour UK No.1 albums and four No.1 singles. 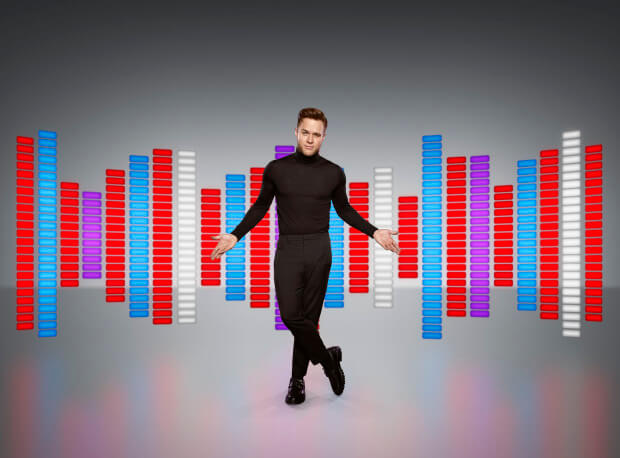 Singer, songwriter, producer and entrepreneur will.i.am returns for his seventh series – the only coach to appear on The Voice UK since the very beginning. Will – who also appeared as a coach on the first series of The Voice Kids on ITV in 2017 – is one of the most successful artists in the world, winning seven Grammy Awards and selling more than 12 million singles in the UK alone. He has produced international artists including Justin Bieber, Britney Spears, Justin Timberlake and Nicki Minaj while his group The Black Eyed Peas have sold more than 76 million records globally. 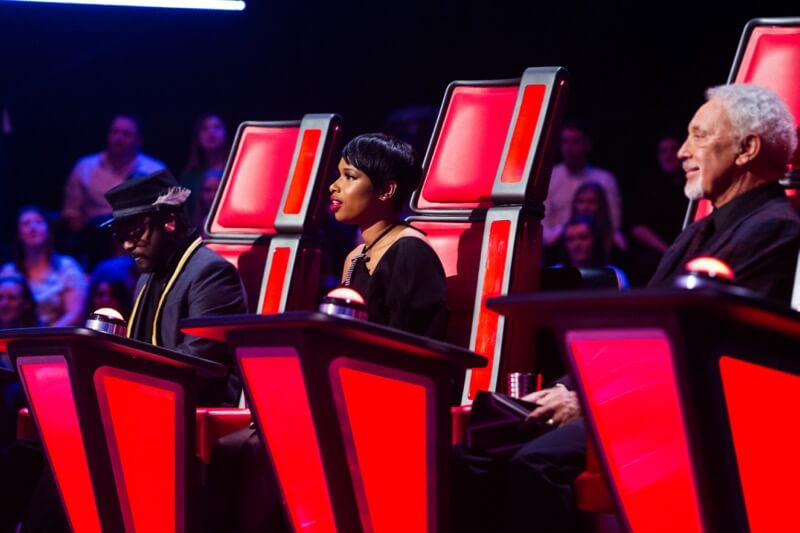 Legendary artist Sir Tom Jones has had huge success in a career spanning six decades, selling more than 100 million records and clocking up 36 Top 40 hits in the UK and 19 in the US. The recipient of Brit Awards for Best Male and Outstanding Contribution to Music as well as a Grammy, Sir Tom’s music career started in 1965 with the worldwide hit It’s Not Unusual and continues with great critical and popular success to this day. He was awarded an OBE in 1999 and received a Knighthood for services to music in 2006. 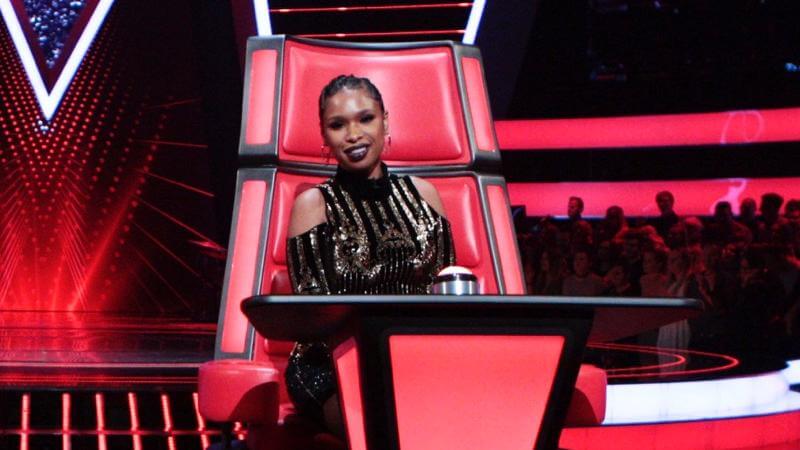 Grammy, Oscar and Bafta-winnng artist Jennifer Hudson returns after winning the 2017 series with her act Mo Adeniran and fresh from her stint as a coach on The Voice’s US version. This is the first time a coach has appeared on The Voice on both sides of the Atlantic at the same time. 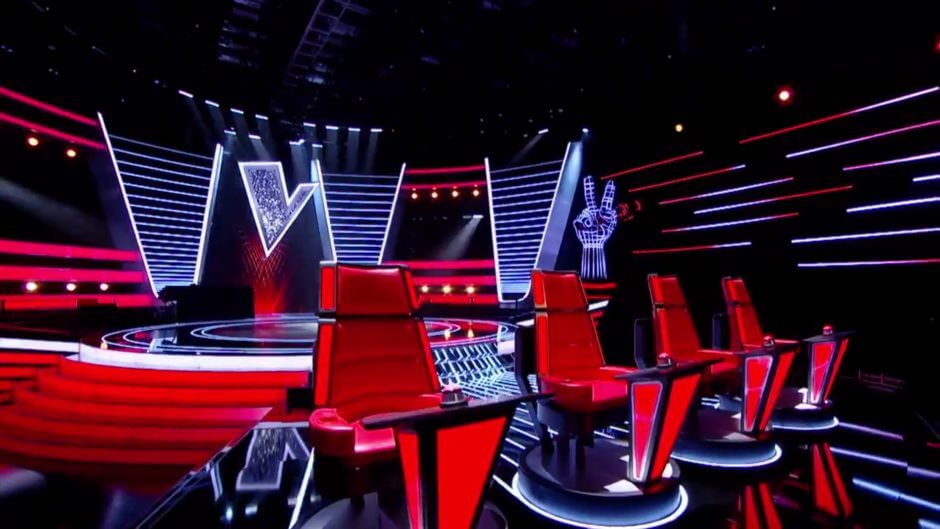 This year’s winner will again scoop a recording contract with music giants Polydor, home to global stars Take That and Ellie Goulding as well as the UK’s biggest breakthrough artists including The 1975 and Years & Years.

How to watch the Voice UK on ITV from anywhere…