ITV are offering another chance to watch one of their most popular dramas in recent years, over the Christmas period. Cilla.

Sheridan Smith stars as Cilla in one of the most popular British dramas in recent years. Cilla returns to ITV Hub and the main ITV channel over the Christmas period, this is an ideal opportunity to enjoy this British favourite again, or for the first time, over the Christmas break. On ITV and ITV Hub.

Sheridan Smith stars as Cilla Black in the Bafta-nominated series, which follows the fascinating story of Black’s rise to fame and also stars Aneurin Barnard and Ed Stoppard.

Set in 1960s Liverpool, the mini-series begins with Black working as a typist while spending her free time performing at the city’s famed Cavern Club. 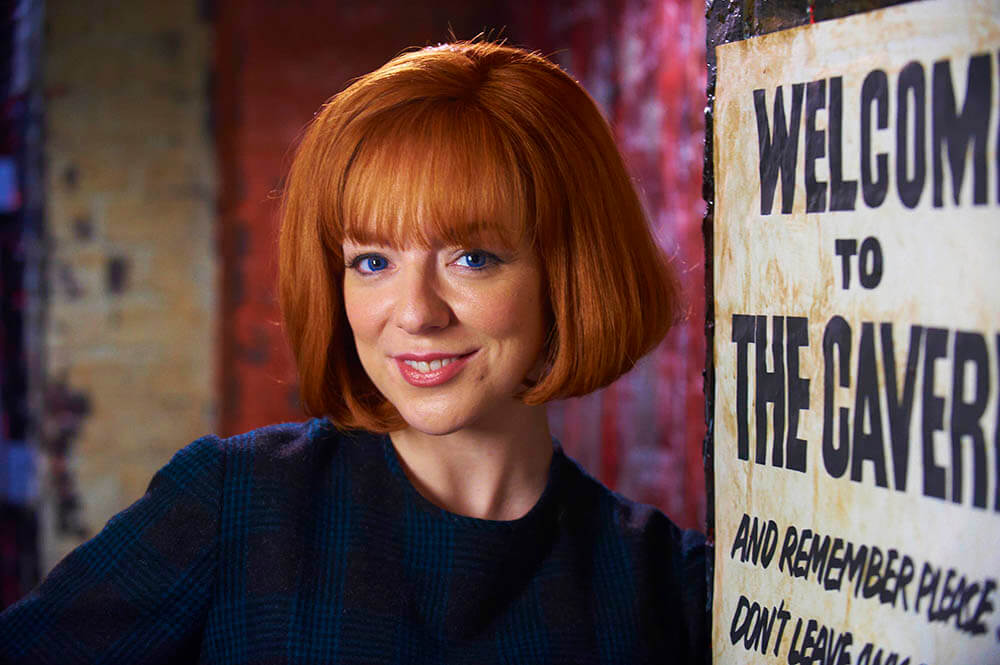 It is here that she meets young singer-songwriter Bobby Willis (Barnard). Black gets her shot at the big-time when she auditions for the Beatles’ manager Brian Epstein (Stoppard). Unfortunately, a bad case of nerves ruins her chances. 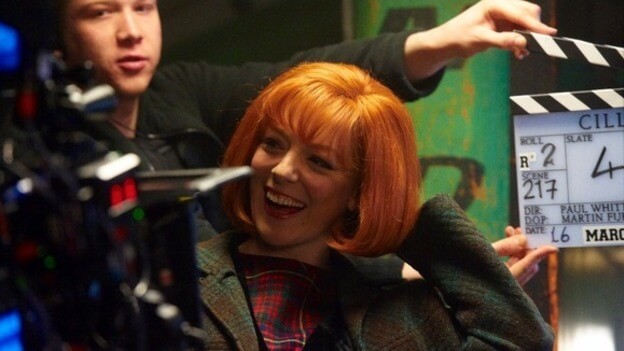 Three years later, Bobby urges her to give singing a second chance, and Epstein allows her to audition for him again. Black releases her debut single but it fails to break into the Top 30. Epstein then persuades her to cover a Dionne Warwick ballad – and the gamble pays off. Black’s career takes off, but she also suffers some setbacks and a personal tragedy.

How to watch Cilla on ITV from anywhere…