The 2018 Pakistan Super League starts in Dubai this week. This rip-roaring Twenty20 cricket contest has gone from strength to strength in recent years, leading many fans of the sport not currently in their country of origin to wonder: how exactly is the best way to watch the Pakistan Super League 2018 Live Online? We’ll tell you how below.

Prime TV are broadcasting the exclusive rights to the PSL in the UK. However many viewers currently outside the UK wish to watch this exclusive coverage of the sport they love. How do you watch PSL Cricket live online? We’ll tell you how below.

The PSL schedule for the 2018 edition has been released and will kick-start from February 22 in Dubai. All PSL 3 matches will be played at 4 venues – Dubai, Sharjah, Lahore, and Karachi as announced by the PCB. Peshawar Zalmi will take on Multan Sultans in the season opener which will be followed by a double-header on Friday, February 23 in the same city. Karachi Kings will take on Quetta Gladiators and Multan Sultans will play Lahore Qalandars that evening. Watch PSL Cricket Live Online with Liberty Shield. 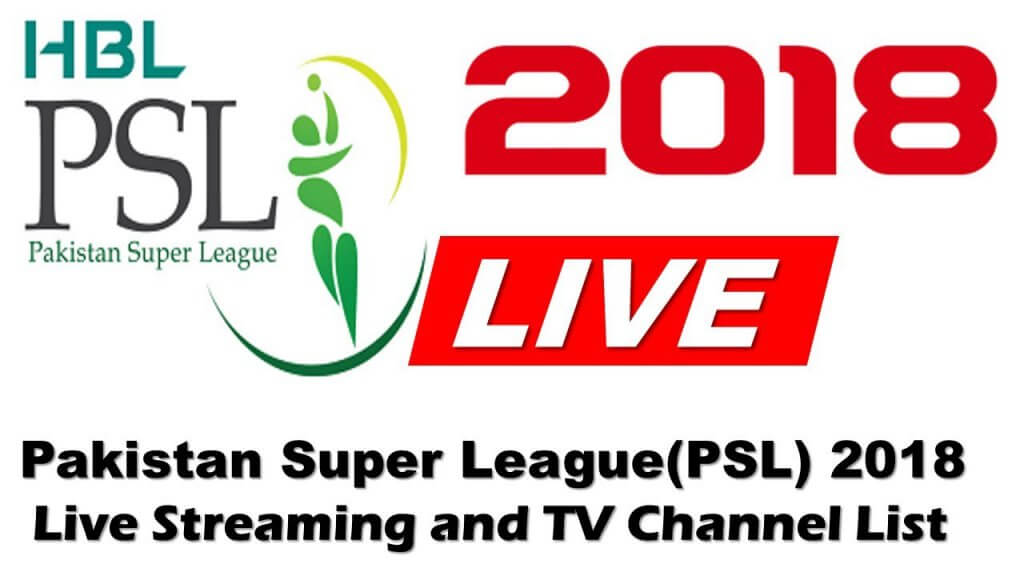 Islamabad United will kick-start their campaign on Saturday with a game against Peshawar Zalmi and on the same day the Gladiators will also face the Qalandars. This will be the first ever edition featuring six PSL teams instead of five and each side will play each other twice. This will account for a total of 30 matches during the league stage of the competition that will last till Friday, March 16. This will be followed by the playoffs that will be held from March 18 onward. The top two sides in the group stages of the competition will clash first up, with the winner qualifying for the final. This will be followed by an Eliminator on Tuesday, March 20, with the losing team bowing out and the winning side taking on the losing team from the first Qualifier. Watch PSL Cricket Live Online with Liberty Shield.

This third match, also an Eliminator, will be played on Wednesday, March 21, while the final will be held four days later on March 25. These two Eliminators will be played in Lahore while the final will be held in Karachi. These are the only three matches that will be played in Pakistan according to this Pakistan Super League schedule. There was a good demand for PSL tickets through the league stages of the tournament before it touched crescendo when the final came to Lahore. The complete PSL fixtures with time are placed below for the 2018 edition. Watch PSL Cricket Live Online with Liberty Shield. 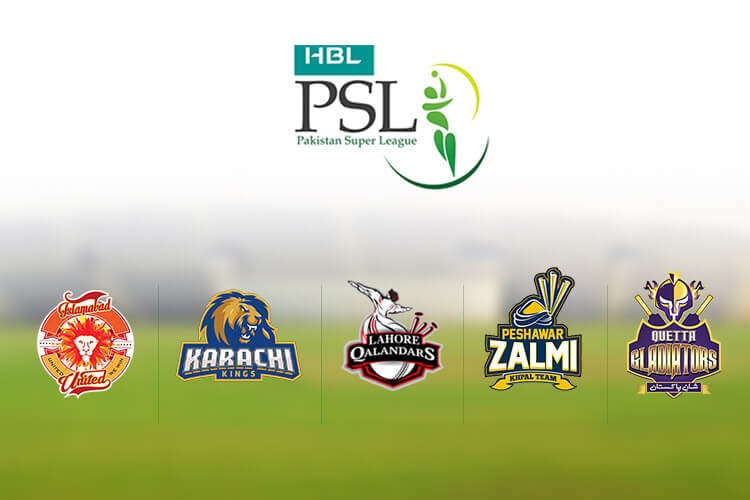 Prime TV will show the entire PSL 2018 schedule and you can watch on Sky for free via Sky Go (if you are a Sky customer or have friends or family in the UK with access).  Alternatively you can watch via their website at http://www.primetv.tv

If you are planing to watch the coverage via the Prime TV website you will only need a UK VPN. The details of acquiring just that are below.

So How Do You Watch PSL Cricket Live Online on Prime TV on Sky from anywhere?

Furthermore Sky isn’t the only geographically-censored streaming services a VPN or Proxy will allow you to access.  Other UK services like BBC iPlayer, ITV Hub, and All 4 are available.