It has been a season of giant killing in the Carabao Cup, but with the final around the corner a couple of the big boys are left to slog it out for this still coveted trophy. But How to Watch the Carabao Cup Final Live Online? Details below.

The Carabao Cup final will be shown on Sky Sports. However many fans currently not inside the UK will find it difficult to access Sky’s exclusive coverage unless, of course, they partner with Liberty Shield. Details below. With Liberty Shield you can watch Carabao Cup Final live online where you are. Kickoff is 4:30pm local time.

Following the conclusion of the Carabao Cup semi-finals, Arsenal and Manchester City will meet in the Carabao Cup Final at Wembley Stadium in a bid to win the first piece of silverware of the 2017/18 season. The game will take place on Sunday 25th February at Wembley with a confirmed kick-off time of 4:30pm. Arsenal fans will be housed in the West End of the stadium, with Manchester City occupying the East End. 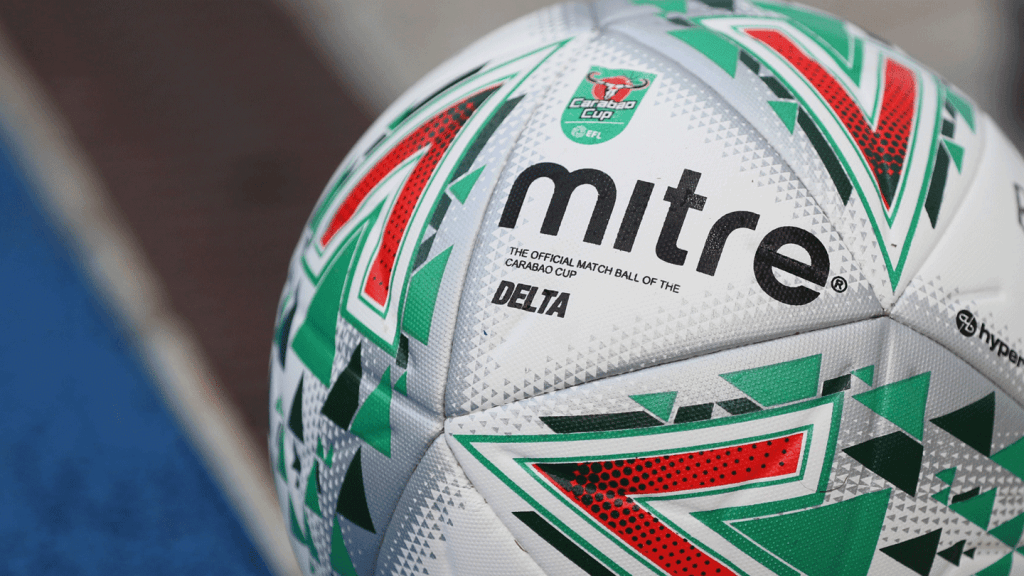 Four-time winners Manchester City booked their place in the Final after a 5-3 aggregate win over Bristol City, while Arsenal’s 2-1 second leg success against Chelsea secured them a spot in the showpiece for the first time since 2011. Ahead of kick-off between the two sides, British mezzo-soprano Faryl Smith will take to the pitch to sing the national anthem. Smith, 22, has experience of performing at the national stadium for the EFL, having sung at a number of previous Play-Off and Trophy Finals, including all three of last season’s Play-Off Finals. 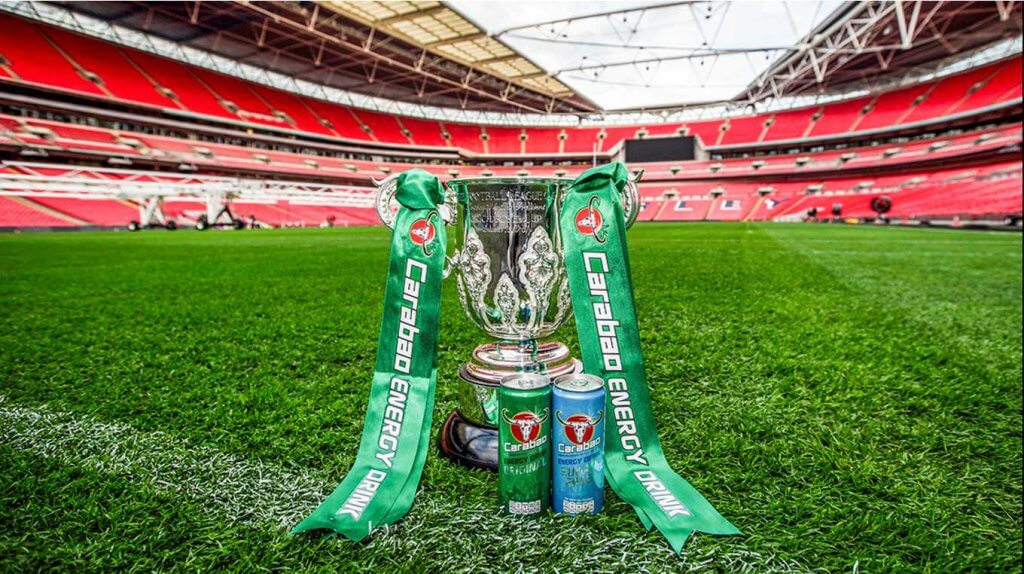 Additionally, airmen and women from several Royal Air Force Stations will be taking part in the pre-match ceremony, as this year marks 100 years of the Royal Air Force, the world’s first independent air force. The RAF plays an active role in the nation’s defence, both at home and overseas, often working alongside the British Army and Royal Navy to support ongoing operations. The RAF100 calendar is packed full of events for people of all ages to enjoy and celebrate as they reach this milestone. Tickets for the Carabao Cup Final can only be purchased directly from the two finalist clubs and are not available from either the EFL or from Wembley Stadium.

You can watch the Carabao Cup Final live online on Sky for free via Sky Go (if you are a Sky customer or have friends or family in the UK with access).  Alternatively you can buy a Now TV pass; Day, Week and Month passes are available.

Obviously it’s not just the the Carabao Cup Final you can watch. Sky and Sky Sports also have the UK rights to English Premier League, La Liga, Scottish Premier League, MLS, International Football and English Championship. Other popular sports on Sky include Formula One, Cricket, Rugby, Golf and Darts.

So How To Watch Carabao Cup Final Live Online on Sky from anywhere?

Furthermore Sky and Now TV aren’t the only geographically-censored streaming services a VPN or Proxy will allow you to access.  Other UK services like BBC iPlayer, ITV Hub, All 4 and Sky Go are available.