A staple of traditional British TV, The Royal Variety Performance 2017 is only available to UK viewers, unless you partner with Liberty Shield to unlock a world of entertainment. 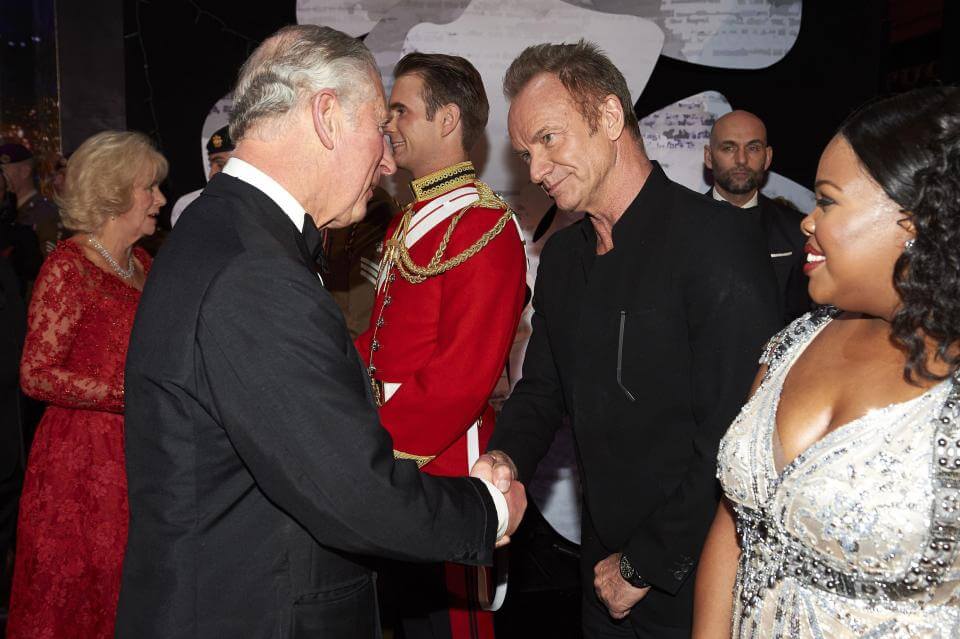 Comedian and actor Miranda Hart makes her debut as host of the Royal Variety Performance. The show is held at the London Palladium in the presence of Their Royal Highnesses, the Duke and Duchess of Cambridge.

The star-studded line-up includes The Killers, Louis Tomlinson, Paloma Faith, The Script, Leading Ladies, Seal, Ball and Boe and Britain’s Got Talent winner, Tokio Myers, who all give some spectacular special performances. 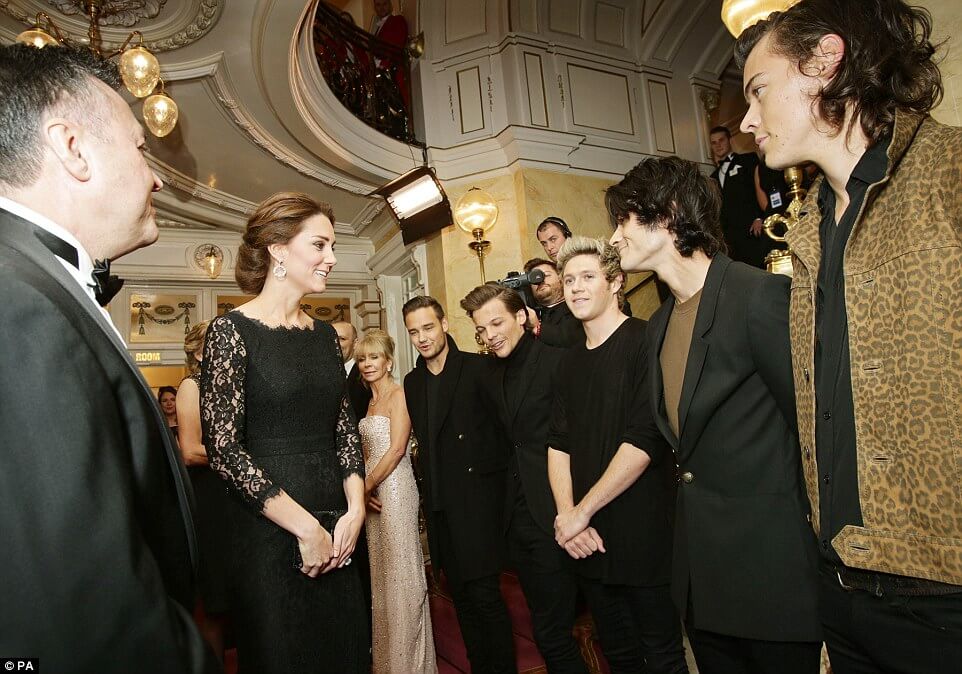 More show-stopping numbers are provided by the cast of Annie and 42nd Street, and Kelsey Grammer premieres his new West End show Big Fish. Contemporary circus troupe Cirque Du Soleil return to the Royal Variety with a preview of their new show OVO, which opens at The Royal Albert Hall early next year. 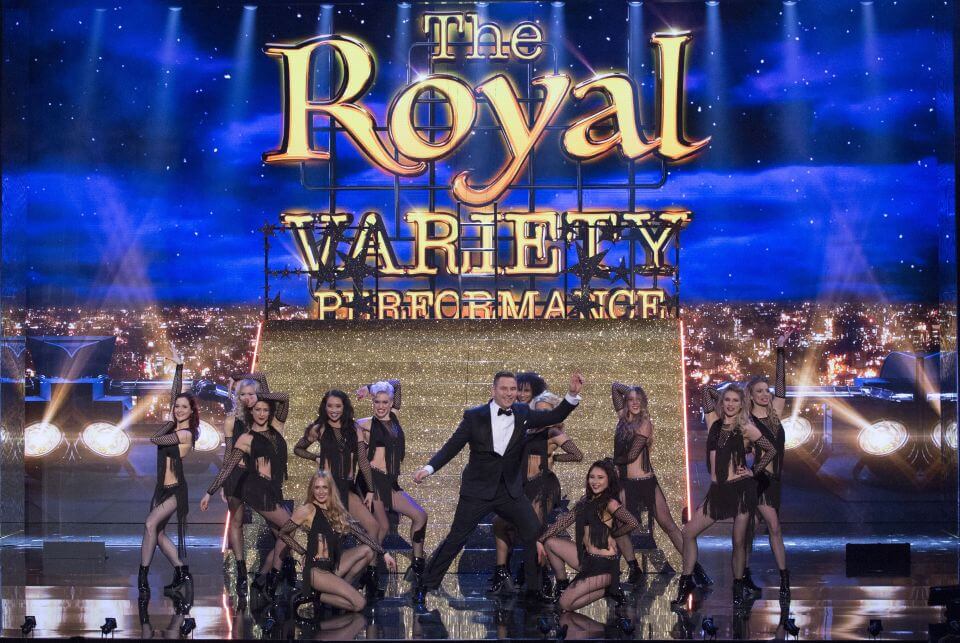 Mentalist Colin Cloud entertains with his astonishing mind reading act and Ethiopian performers Circus Abyssinia fly in especially for a breathtaking performances. Alongside some surprise guests, there are also special appearances from the cast of Benidorm and comedians Jason Manford and Tom Allen.

How to watch the Royal Variety Performance on ITV from anywhere…