The League of Gentlemen return for three Christmas Specials to the BBC and BBC iPlayer.

Acclaimed horror-comedy the League of Gentlemen returns to BBC and iPlayer for three Christmas Specials sure to make audiences laugh from behind their settees.

This British favourite is unfortunately a UK exclusive and locked to viewers around the world. Unless you partner with Liberty Shield to unlock a whole world of entertainment. Details below.

Much-loved comedy The League of Gentlemen returns to BBC Two this Christmas with three brand-new episodes to celebrate the group’s twentieth anniversary at the BBC. Once again, the three performing members of the League – Reece Shearsmith, Steve Pemberton and Mark Gatiss – will be playing a veritable host of bizarre and darkly comic characters inhabiting the fictional Northern town of Royston Vasey, in scripts written by themselves and co-creator Jeremy Dyson. 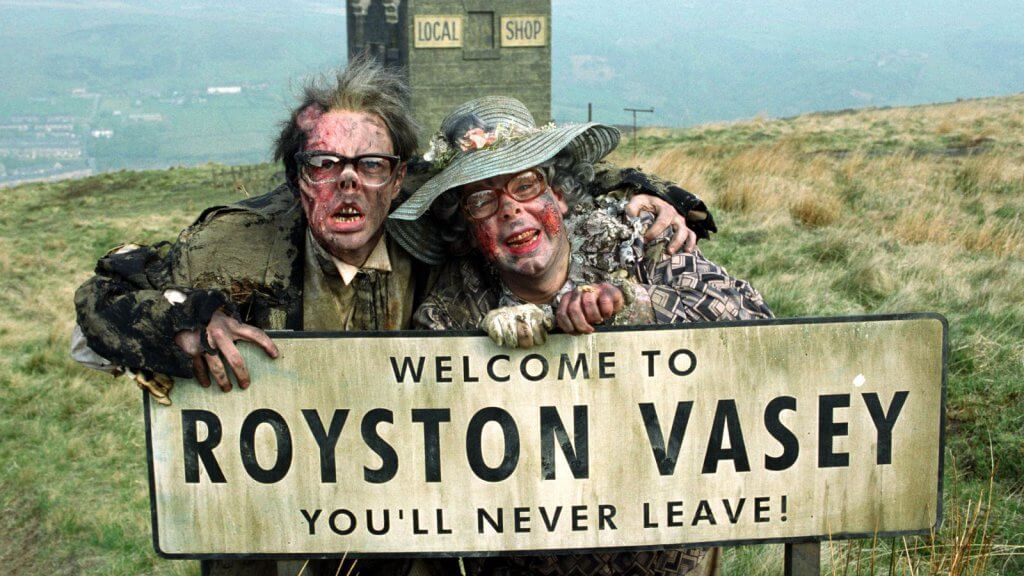 Royston Vasey is facing a threat more dire than anything it has faced before: dark rumours of boundary changes that could erase the town from the map forever. The fight to save Royston Vasey from administrative annihilation will come from unexpected and surprising directions, all of them local… 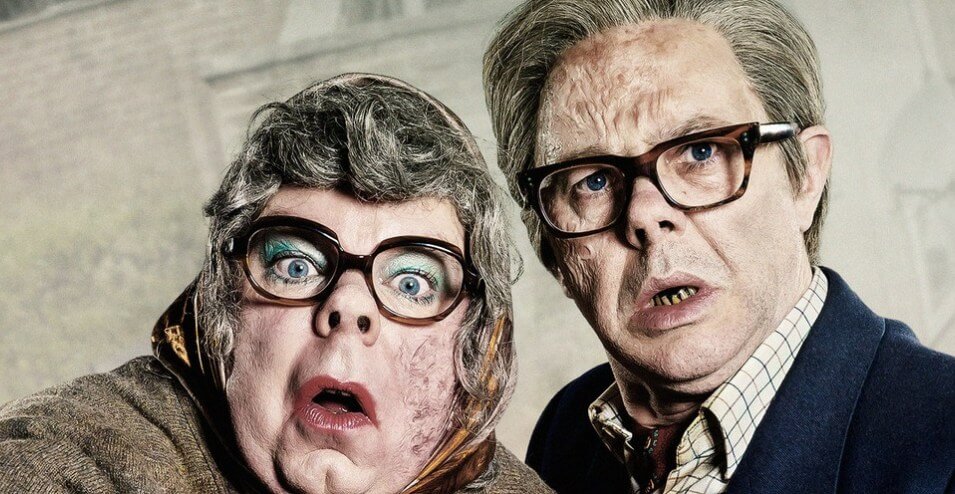 The League of Gentlemen’s original radio series, On The Town With The League Of Gentlemen, won a silver Sony award 20 years ago this year. The first series of the ground-breaking TV series won a BAFTA award, a Royal Television Society Award, and the prestigious Rose D’Or in Montreux.

The League of Gentlemen is a BBC Studios Production for BBC Two.

The League of Gentlemen Cast