3player is a free online Irish TV catch-up service. With 3 player you can watch a variety of live shows or for 28 days following broadcast on TV3 and 3e in Ireland.

Some of Ireland’s most popular TV is shown on TV3 and made available on their 3player catchup service. Red Rock, Xposé , The X Factor (UK), Tonight with Vincent Browne,  Ireland AM, Crimes That Shook Ireland, Paul Connolly Investigates and Deception are all available.

Reality TV favourites are also available! Some of the most watched include Come Dine With Me, Dublin Airport, Britain’s Got Talent, Big Brother UK, Celebrity Big Brother UK and The Jeremy Kyle Show. 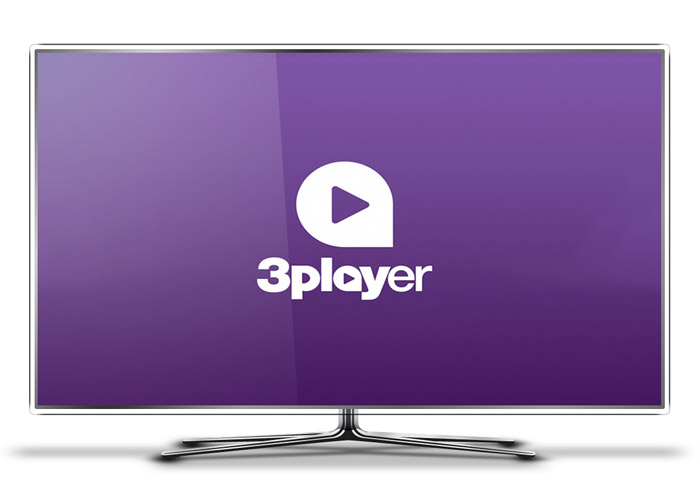 Why you can’t watch 3Player and TV3 live streaming outside Ireland?

It’s important to start by saying that not every show on 3Player is blocked outside of Ireland. Some shows are available worldwide from TV3.  Based on your IP address TV3 will determine which TV shows they can and cannot let you watch. However the most popular such as Red Rock, Xposé and The X Factor are restricted to viewing for Irish domestic use.

So how do you watch 3player from anywhere?

Once you have an Irish IP address you’ll be able to access 3player (Irish Version) for FREE.  Plus watch TV3 and 3e live as per shown in Ireland.

3player isn’t the only geographically-censored streaming services an Irish VPN or Proxy will allow you to access.  Other Irish services like RTE Player, TG4 and Aertv are available!