Hilarious comedy double act Vic Reeves and Bob Mortimer return to our screens for a Christmas Special, ahead of a new series of their acclaimed comedy outing. This UK exclusive is unavailable outside the UK. That is unless you partner with Liberty Shield to unlock this and so much more content where you are.

Classic comedy duo Vic and Bob return for another UK exclusive series that can be unlocked, on BBC iPlayer, where you are with Liberty Shield. Read below to find out exactly how.

Ahead of their return this Christmas with Vic & Bobs Big Night Out special the BBC today announces that next year Vic Reeves and Bob Mortimer will be bringing the show to BBC Four for a four episode series made by BBC Studios. The series will mark their 25th anniversary at the BBC which began with the Smell of Reeves and Mortimer – a seminal force in British comedy and paved the way for Shooting Stars, Bang Bang, Catterick and House of Fools to name a few. 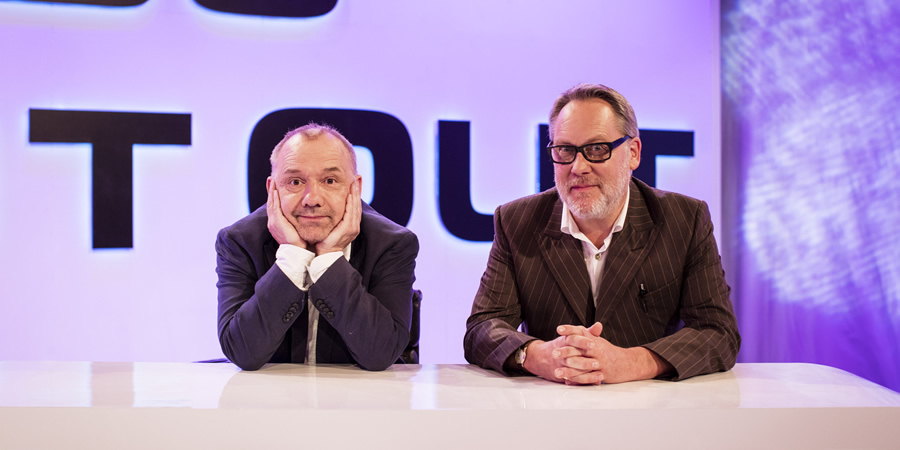 Reeves and Mortimer have entertained generations of comedy fans and they still have the ability to constantly innovate and surprise, their unique brand of surreal humour has not mellowed with time. Vic & Bobs Big Night Out promises to deliver their inimitable brand of slapstick humour to audiences old and new. 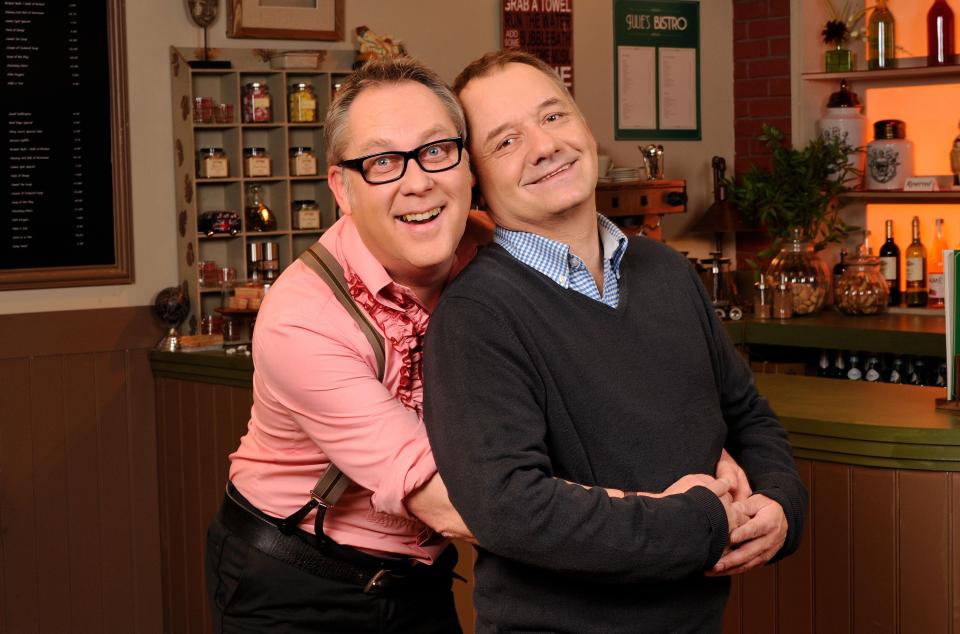 Bob Mortimer says: “We are so chuffed and excited to be given the chance to re-invent the Big Night Out so long after it all began. We shall make it as joyous and surprising as it was all those years ago.”

Vic Reeves says: “It’s playtime again. All these years on and we can still both do the splits. We can not be stopped.” 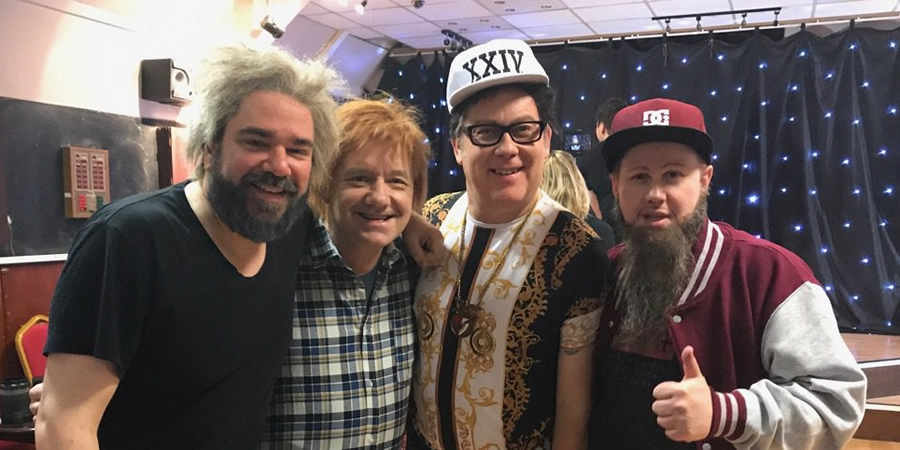 Shane Allen, Controller Comedy Commissioning, says: “Vic & Bob have created so many terrific characters and inspired ideas over the years. The Christmas special sees them at the top of their game and this following series promises more daft, infectious and unique comedy madness from the daddies of the absurdly brilliant.” 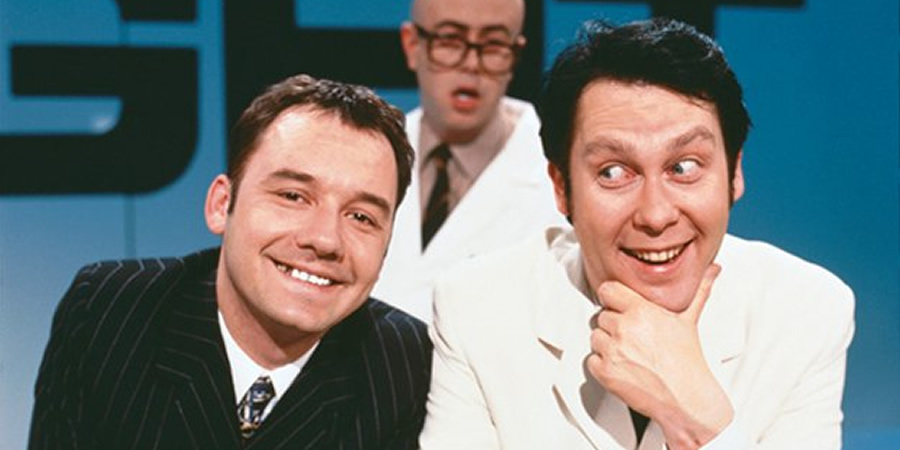 Cassian Harrison, Channel Editor BBC Four, says: “I am overjoyed to welcome back Vic and Bob – their singular and surrealistic talents have a perfect home on BBC Four.”

This is a BBC Studios production. The producer is Lisa Clark, the executive producer is Chris Sussman, the studio director is Mat Whitecross (Oasis: Supersonic, Spike Island).

How to watch Vic and Bob on BBC iPlayer from anywhere…