Nothing in the world of sports is quite like the Olympics, whether the summer games or their winter variant. Olympic Winter Games PyeongChang 2018 is no different. Read on to unblock all geographic restrictions.

The International Olympic committee has a stranglehold on world broadcast rights of this great event, as well as the summer version of this conference of sport. Their business model depends on restricting the freedom of consumers to watch their preferred coverage of this event, whether or not they are currently outside the host region of that coverage. Fortunately Liberty Shield has the tools you need to watch Winter Olympics anywhere.

Read below for Liberty Shield’s foolproof, and straightforward, guide to unlocking the coverage of the 2018 Winter Olympics you wish to see, where you are. Making it possible to watch Winter Olympics anywhere.

PyeongChang 2018 will be the first Olympics in South Korea since the 1988 Seoul Summer Games. A dozen venues in PyeongChang and its sub-host cities of Gangneung and Jeongseon will stage seven sports across 15 disciplines, with 102 gold medals, a record for the Winter Olympics, at stake. The PyeongChang Organizing Committee for the 2018 Olympic & Paralympic Winter Games (POCOG) estimates some 90 countries will send about 6,000 athletes and officials to participate. 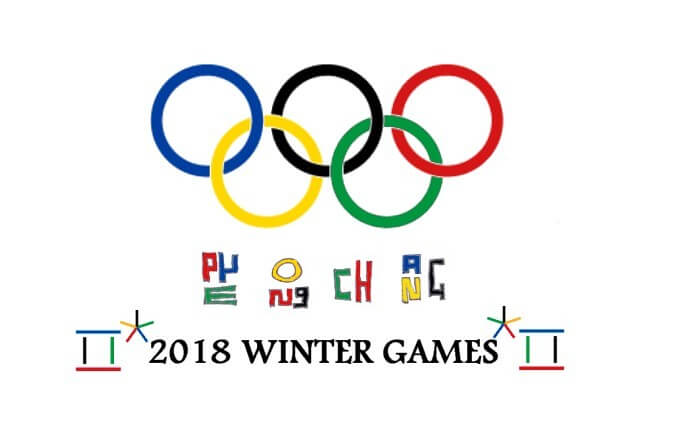 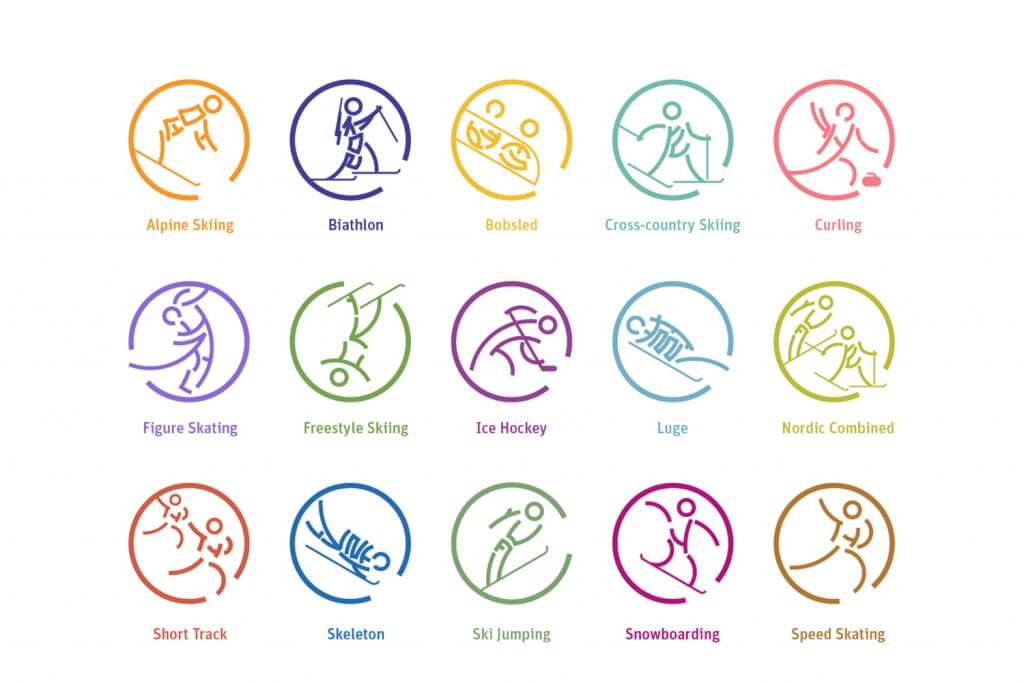 Jeongseon Alpine Centre is the lone venue in Jeongseon, about 20 kilometers south of PyeongChang, and will host all alpine skiing races. Six of the 12 venues have been newly constructed for the Olympics, while six existing facilities have been refurbished for the competition. Gangneung Ice Arena, the venue for short track and figure skating, and Gangneung Oval, which will hold speed skating races, have already staged international and domestic competitions. Other venues have staged several Olympic test events in sports, such as snowboarding, bobsleigh, skeleton, biathlon, ski jumping and curling. You can watch Winter Olympics anywhere with Liberty Shield. 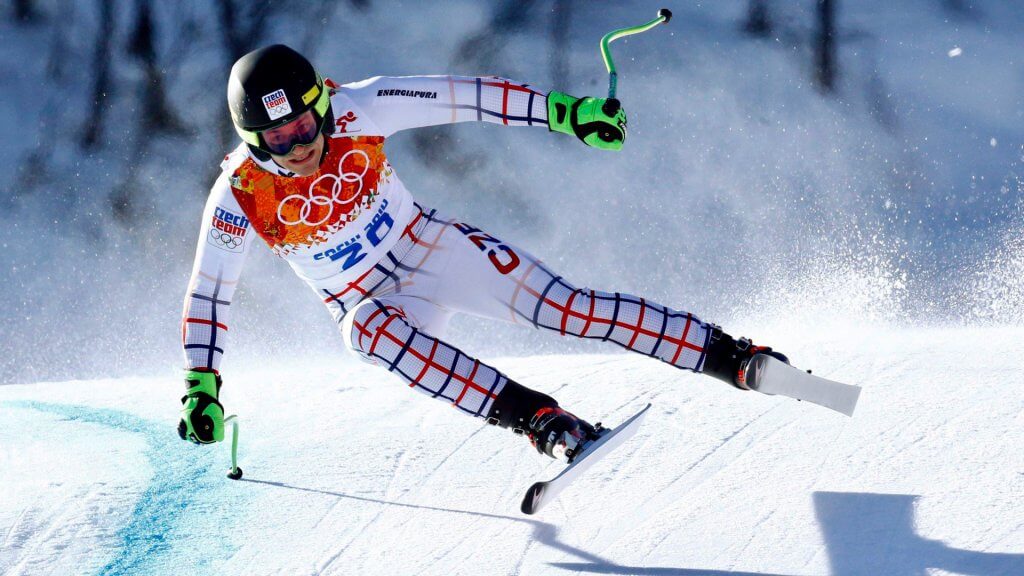 South Korea has set out to collect up to 20 medals at PyeongChang 2018, including eight gold, and finish among the top five in the medal race for only the second time in its Winter Olympics history. At the 2014 Sochi Winter Games, South Korea grabbed three gold, three silver and two bronze medals to rank 13th. South Korea’s best Winter Games performance came at Vancouver 2010, where it won six gold medals and hauled in a record 14 medals total to finish fifth. The host country is also hoping to be represented in all seven sports, with about 130 athletes in action. In Sochi four years ago, South Korea had 71 athletes in six sports.  You can watch Winter Olympics anywhere with Liberty Shield. 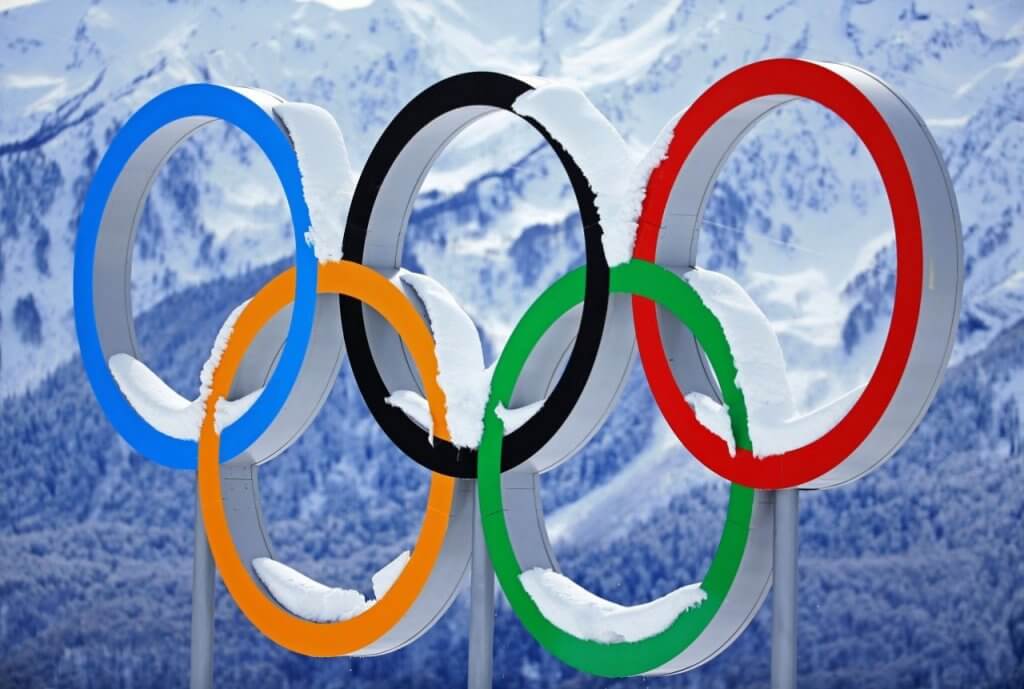 All 26 Winter Olympic gold medals by South Korea have come from ice events — short track, speed skating and figure skating. South Korea is once again expected to earn most of its medals from the ice, but is also eyeing potentially historic performances in skeleton and bobsleigh. The gold and silver medals for PyeongChang are 99.9 percent silver, and the gold medal is plated with 6g of gold. The bronze medal is made of red brass. PyeongChang said it will create 259 sets of the medals. Of them, 222 of them will be awarded to the medal winners at the Olympics, and five sets will be set aside in case of ties. The IOC will retain 25 sets for display overseas, and seven other sets will be exhibited in South Korea. You can watch Winter Olympics anywhere with Liberty Shield.

When you load BBC iPlayer, or any of the other above services, depending where you are; in the USA, Germany, Ireland, Netherlands, France, Spain, Portugal, Australia, Dubai, Canada etc. you will get an error message.

This is basically because their streaming services are geoblocked based on the IP address being used to access it. You must be a UK domestic web user to access BBC live TV streaming and catchup with BBC iPlayer. Or American to watch NBC, etc.

When you connect to ISP Routers in the UK, USA, Germany, Ireland, Netherlands, France, Spain, Portugal, Australia, Dubai, Canada etc. you may get an error message when content is not available in your region: 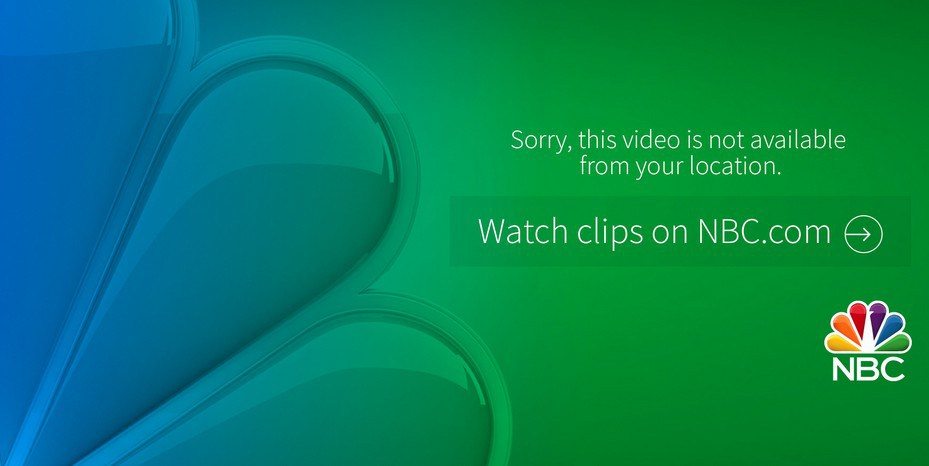